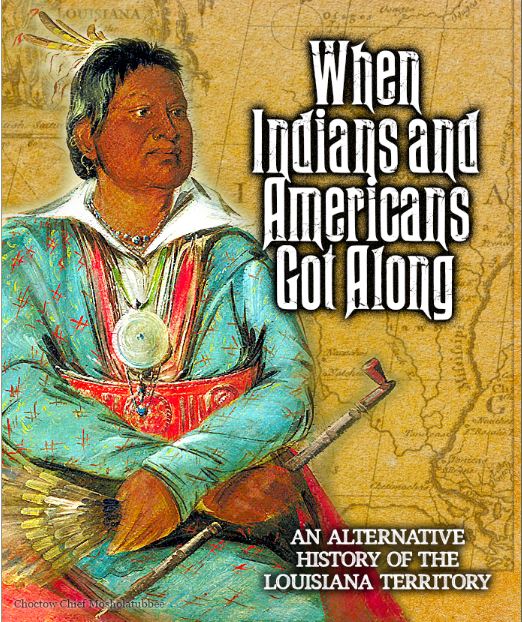 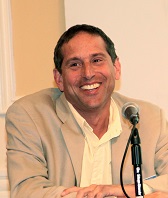 Stephen Aron is professor of history and Robert N. Burr Chair at the University of California, Los Angeles. He previously taught at Princeton University, Université Paris 1 Panthéon-Sorbonne, and St. John’s University where he held the Peter and Margaret D’Angelo Chair in the Humanities. Aron was elected to the membership of the American Antiquarian Society in 2011 and to the Society of American Historians in 2015. In 2017, he served as President of the Western History Association. He is author of How the West Was Lost: The Transformation of Kentucky from Daniel Boone to Henry Clay (1996); American Confluence: The Missouri Frontier from Borderland to Border State (2006); and The American West: A Very Short Introduction (2015) and other works. He is currently writing a book with the working title Can We All Get Along: An Alternative History of the American West.

If you plan to attend the 2018 American Library Association Annual Conference, and would like to receive an invitation to this breakfast event, please contact Erin Luckett before June 1, 2018.