This spring Readex will begin releasing a complete 70-year span of The Evening Star—one of the most influential newspapers in U.S. history. For more than a century, historians have regarded The Evening Star as the newspaper of record for the nation’s capital. Today, curators from leading newspaper repositories cite this long-running afternoon daily as one of their most heavily researched papers. 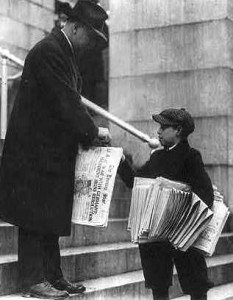 In digital form, this long-awaited archive of the Star will provide a searchable facsimile of every page of every issue from its founding on December 16, 1852 to December 31, 1922. Even in its earliest years, the Star was a conservative powerhouse, not afraid to buck Washington’s prevailing political winds. Its excellent reporting during the Civil War increased its popularity and circulation; even today Civil War historians frequently cite Star articles at length. Students and scholars will have easy access to fresh perspectives on such topics as the Dred Scott decision, Lincoln assassination, founding of the first national association of unions and the National Woman Suffrage Association, establishment of the Civil Service, absorption of Georgetown into Washington, Supreme Court ruling of “separate but equal,” entry of American women into public life, passage of the Selective Service Act, segregation in the federal bureaucracy, and passage of both the 18th and 19th Amendments, which prohibited alcohol and gave women voting rights. 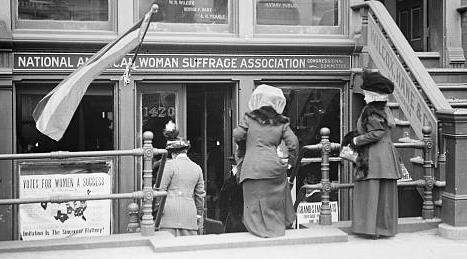 For more information about The Evening Star, or other American Newspaper Archives, please contact readexmarketing@readex.com.
Tags
Filed under