Announcing the Readex 2017 ALA Breakfast Event: “A Nation of Immigrants and a History of Anti-Immigration”

Announcing the Readex 2017 ALA Breakfast Event: “A Nation of Immigrants and a History of Anti-Immigration” 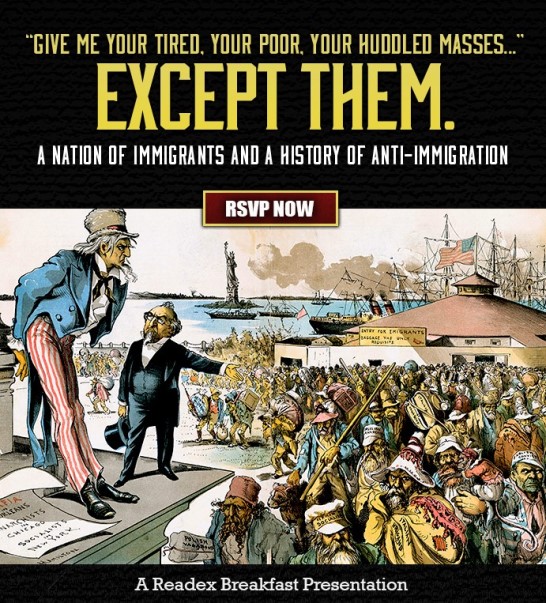 On Sunday, June 25, Readex will host a special breakfast presentation titled, “Give me your tired, your poor, your huddled masses…” Except Them: A Nation of Immigrants and a History of Anti-Immigration.” An open discussion will follow the talk by Prof. Paul Finkelman, a leading authority on American legal history, race relations and religious freedom.

Americans take pride in being a nation of immigrants and a “melting pot.” But as early as the 1640s, some leaders in the American colonies were complaining about the “wrong” kind of immigrants. This timely talk lends historical perspective to current controversies with refugees, walls and executive orders. 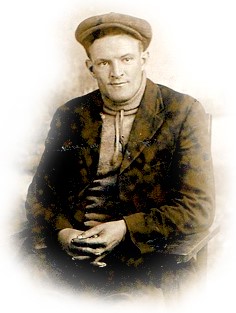 Paul Finkelman is a historian and law professor, who is currently the John E. Murray Professor at the University of Pittsburgh School of Law. He has taught in history departments and law schools around the country, including Duke, Louisiana State, and University of Texas. He is the author or editor of about 50 books and more than 200 scholarly articles. His next book, Supreme Injustice: Slavery in the Nation's Highest Court, will be published by Harvard University Press in Jan. 2018. The U.S. Supreme Court has cited him in four opinions. He was the chief expert witness in the Alabama Ten Commandments monument case, and he was a key expert witness in the lawsuit over the ownership of Barry Bonds’ 73rd home run ball. Although not a librarian, he was given the Joseph A. Andrews Award for the best book in Legal Bibliography by the American Association of Law Libraries.

If you plan to attend the 2017 American Library Association Annual Conference, and would like to receive an invitation to this breakfast event, please contact Erin Luckett before Monday, June 5, 2017.