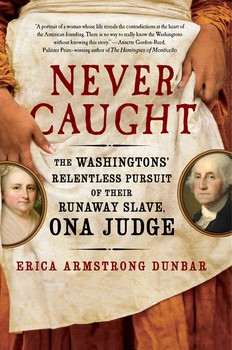 Congratulations to Erica Armstrong Dunbar whose new book, Never Caught: The Washingtons’ Relentless Pursuit of Their Runaway Slave, Ona Judge, has been long-listed for the 2017 National Book Awards.  It is one of ten non-fiction nominees for this year’s prize which will be announced on November 15. Dr. Dunbar is the Director of the Library Company of Philaelphia’s African American History Program and the Charles and Mary Beard Professor of History at Rutgers University.

Never Caught was described by Columbia University Professor Eric Foner as “a fascinating and moving account of a courageous and resourceful woman. Beautifully written and utilizing previously untapped sources it sheds new light both on the father of our country and on the intersections of slavery and freedom.” 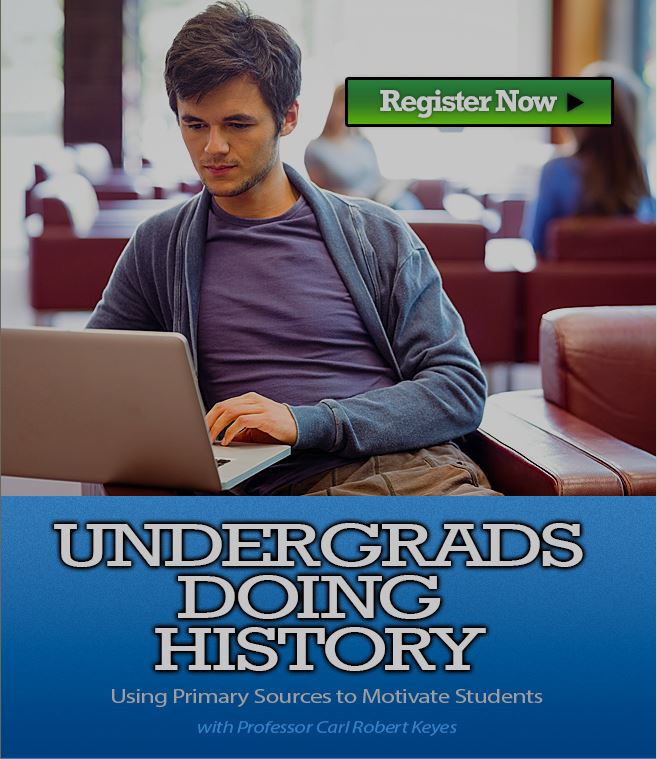 “How can I better incorporate my own research into the undergraduate courses I teach?”

College and university professors grapple with this question every semester.  In this 45-minute webinar, Prof. Keyes will reveal how he adapted two digital humanities projects—drawn from his own research on advertising in early America—into classroom exercises that challenge students to actively “do” history rather than merely learn about the past.

Register to attend this and learn how to:

The webinar will conclude with an open Q & A session, and all registrants will receive a link to the recorded session. 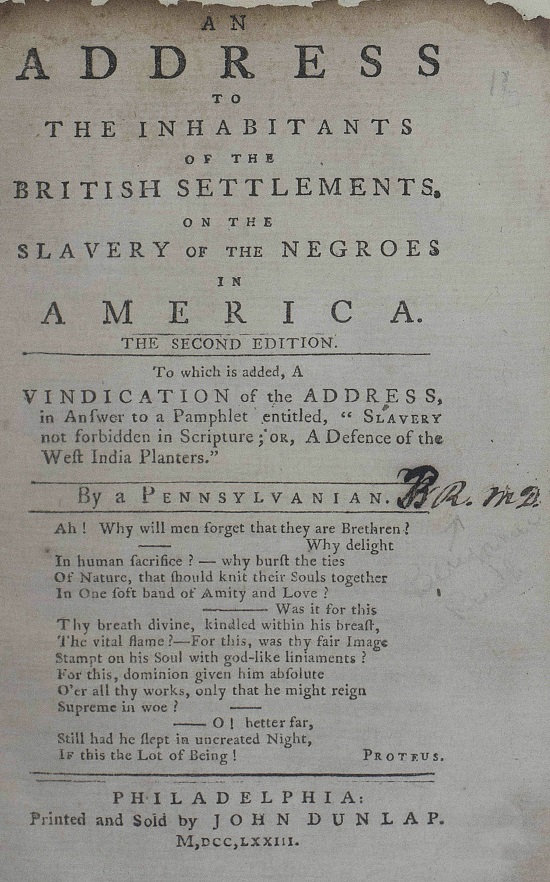 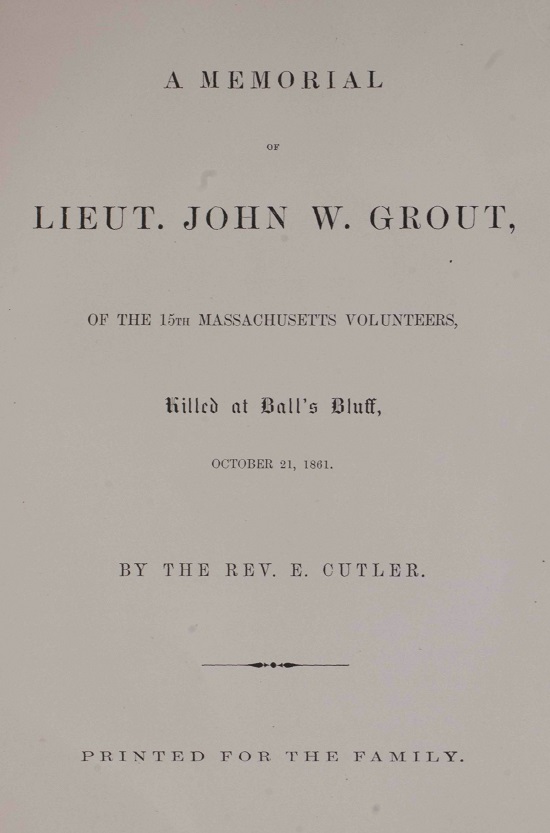 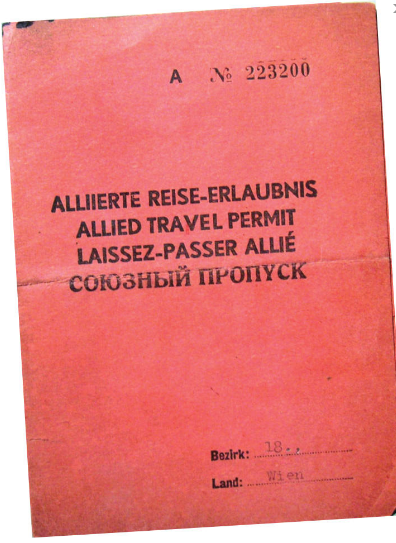 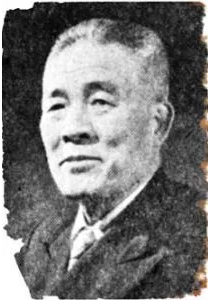