If your vision of Caribbean history has Captain Jack Sparrow in the foreground, think again…

If your vision of Caribbean history has Captain Jack Sparrow in the foreground, think again…

While pirates form a colorful facet to the history of the West Indies, it is a small facet of a complex world that now looms larger than ever in the minds of historians. The reasons for this interest in the islands and colonies of the Caribbean Sea are also complex, but a few facts may suffice as a start: 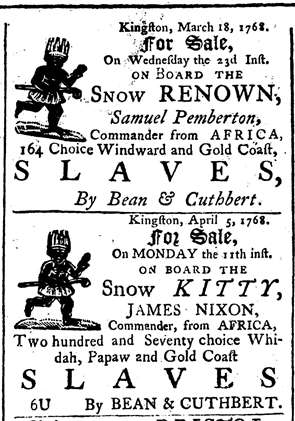 ◦ Most African slaves went to the Caribbean, not to North America. The total number of slaves taken from Africa to the Americas is estimated to have been around 12 million; of those, only 500 thousand (under 5%) were taken to North America. The major destination of the slave trade was the Caribbean, where some 4.3 to 5.6 million slaves (36-47%) are estimated to have disembarked; the bulk of the rest went to Brazil and other locations in South and Central America.

◦ As a result of this massive black diaspora, the Caribbean is key to the study of African-American history, but other interesting ethnic-history stories emerge readily from the study of the region. Before the influx of slaves from Africa, the early laborers in the Caribbean were indentured servants, many from Ireland and Scotland, and such indentured servants from many marginalized ethic groups performed the manual labor that drove the Caribbean economies throughout the seventeenth, eighteenth, and nineteenth 19th centuries.

◦ Other ethnic groups were involved in the funding, planning, and control of the plantation systems. For example, the switch from tobacco to sugar cane—which would transform the Caribbean—was engineered with significant contributions from Sephardic Jews who learned the sugar trade in Amsterdam after fleeing the Inquisition in Portugal.

◦ Historians of Women’s Studies find the Caribbean fascinating for many reasons, among them the counterintuitive fact that much of the hardest labor of the plantations was done by women, not by men; female slaves also played key roles in the many slave revolts that shook the region and drove the brutal evolution of the laws governing slaves.

◦ These slavery laws themselves evolved in a complex way in relation to the women slaves of the Caribbean, especially after Britain’s abolition of the importation of slaves meant that fostering the birth of slaves became the most economical way to add new laborers to the plantations. 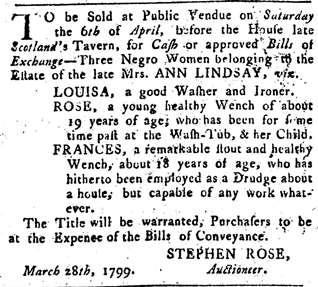 ◦ In this context, Barbados was particularly significant, as it was there that the first slave society in the British Americas emerged, along with the laws that gave it shape. From the 1661 Act “For the Better Ordering and Governing of Negroes” to the more much restrictive 1688 Act “For the Governing of Negroes” to the many subsequent rulings of early 19th century that dealt with the British Abolition of the slave trade (1807) and the eventual British Abolition of slavery itself (1833), these laws provide new insights into the ways that slaves were governed in the North American states where it existed legally.

◦ Many of these British laws concerning slavery contrasted dramatically with the slavery laws of other Colonial powers in the region, so that the history of the Caribbean offers historians even today a rich source of research into the African diaspora and the evolution of race and racism in the Americas. 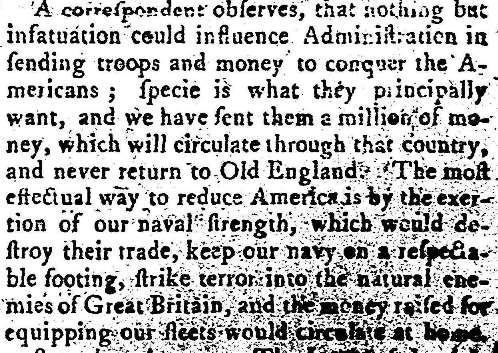 ◦ The Caribbean was the most strategically important region of the Americas long after 1700. The prevailing winds and currents of the Atlantic Ocean meant that most of the shipping from Europe to the New World had to go through the Caribbean, or face severe costs and risks. This fact led the major powers of Europe to establish ports, fortresses, and colonies in the Caribbean Sea early on, and to maintain them for over two centuries. As late as the Napoleonic Wars of 1803-1815 these Caribbean outposts played a crucial role in attacking or defending the crucial transport of war-supporting riches from the New World to the old.

The wealth and growth of the Caribbean islands began to fade in the mid-nineteenth century, as beet root displaced sugar cane, as steam power shifted the navigational routes of transatlantic trade, and as the British abolition of slavery dramatically altered the economies of the plantation system. The newspapers in Readex’s Caribbean Newspapers database begin in 1718 and run through 1876, capturing this fascinating, complex world for the century and half during which it rose, peaked and fell. It is a world that we still have much to learn about, and we are pleased to contribute to that process with our newest Archive of Americana collection.

For more information about Caribbean Newspapers, Series 1, 1718-1876: From the American Antiquarian Society, or to arrange a trial for your institution, please use this form on the Readex website.