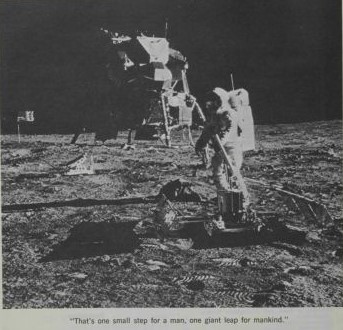 At the passing on 29 November 1947 of “United Nations General Assembly Resolution 181 (II), Future Government of Palestine,” which sketched the outlines of the future State of Israel, the UN was itself in its infancy and seeking a permanent home. So it was that the Partition of Palestine can be traced to the Sperry Gyroscope Plant on Long Island at 1111 Marcus Avenue, in Lake Success, New York. 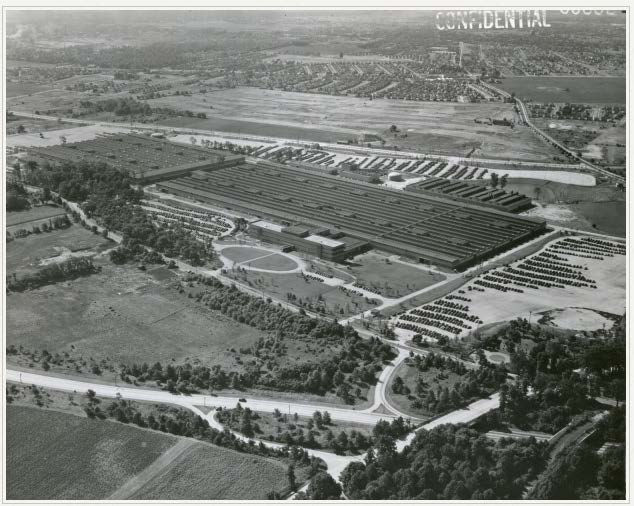 It seems fitting that Resolution 181’s three-axis balancing of the “Independent Arab and Jewish States and the Special International Regime for the City of Jerusalem” has its roots in a former defense installation devoted to manufacturing instruments to serve exactly that purpose. 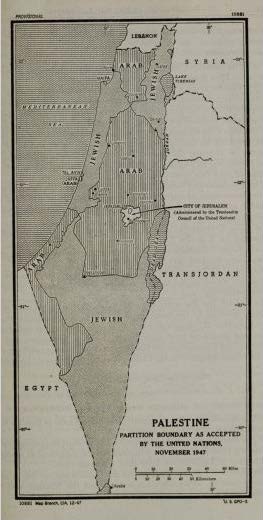 Reports from the Joint Publications Research Service—acting as a unit within the Central Intelligence Agency—were published to provide wide-ranging insight into geo-politics, global threat assessments, public policy, foreign intelligence, national security, the Cold War and more.  These were among the newly digitized reports released to the Readex digital edition in November and December 2016.

Comments on the TU-144 Supersonic Aircraft

Over two years before the first successful flight of the supersonic commercial aircraft Concorde, you could have learned the details of its Soviet counterpart from A.N. Tupolev himself in this Polish technical journal. The TU-144 shared the general configuration and iconic “drooped” nose of the British-French aircraft, and was the first such aircraft to exceed Mach 2. It was in production until the early 1980s.

Rare Phenomena: “Vision” in the Fingers of Rosa Kuleshova 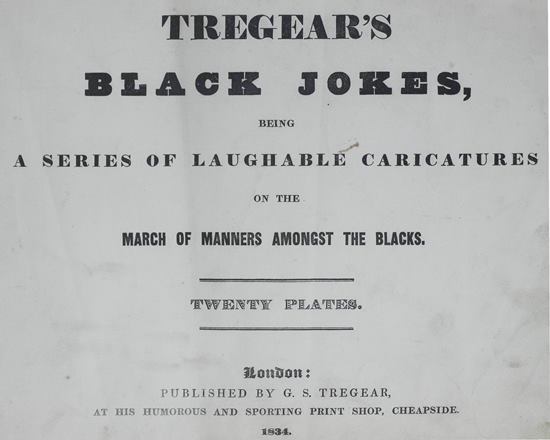 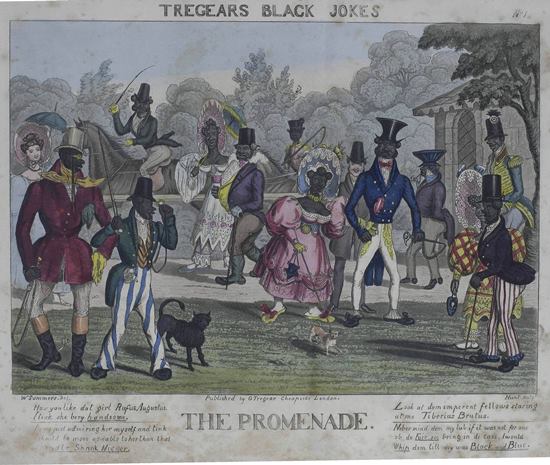 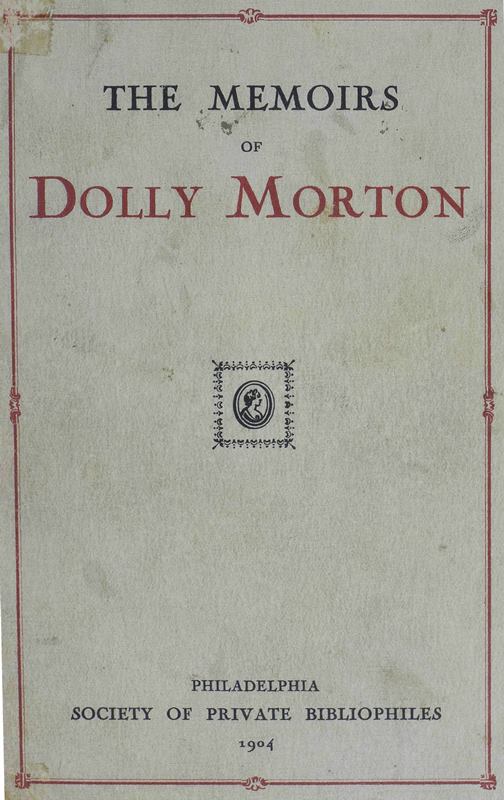 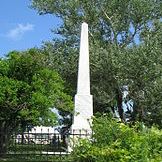 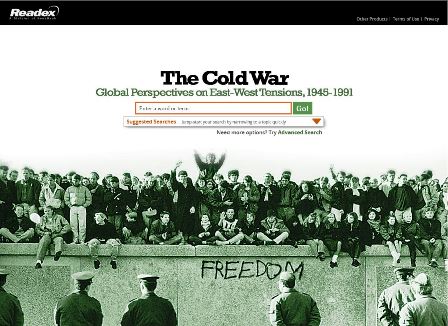 Earlier this year Readex launched a new suite of online resources on the crucial issues that shaped the post-World War II world. The suite is titled Twentieth-Century Global Perspectives and includes collections covering apartheid, the Cold War, migrations and refugees, race relations in the United States, and more. The content—from the archives of the C.I.A. and available nowhere else in fully searchable form—includes translated radio broadcasts, foreign-government reports, journal articles, television transcripts, and news items of various kinds.

Each of these primary source collections provides students and scholars with perspectives from outside of the United States. Such views are crucial to the proper understanding of world issues and shed enormous light on how nations across the globe responded to emerging matters of geo-political importance.

Over the past six months Readex has received requests from users to provide “pathways” into the content that enable deep research on key themes and topics.

Readex is delighted to announce a partnership with Irish Newspaper Archives Ltd., of Dublin, to be the exclusive seller in North America of a new product titled Irish Historical Newspapers.

Irish Historical Newspapers contains 15 essential papers from the Republic of Ireland and Northern Ireland spanning more than 250 years—from 1738 to 2004. Most of the papers are extremely long runs—for example, the Freeman’s Journal (a major national daily) runs from 1763 to 1924, and The Belfast Newsletter (another major national daily) covers the years 1738 to 1890. 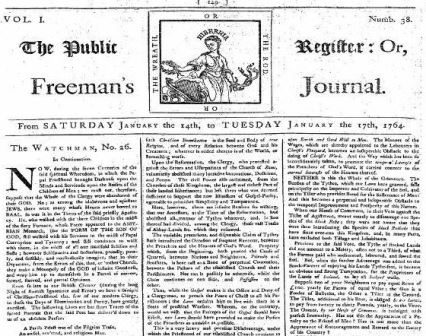 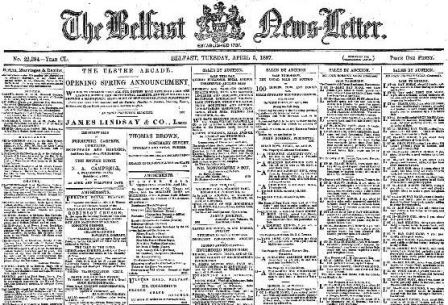 Also included are The Nation (1842-1897), which offers detailed coverage of the Great Irish Famine, and the Skiberreen Eagle (1882-1922), which features first-hand reporting on the 1916 Rising, and nearly a dozen other invaluable titles. 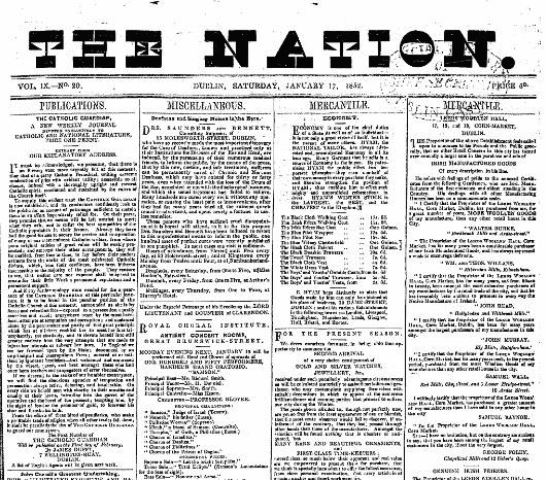 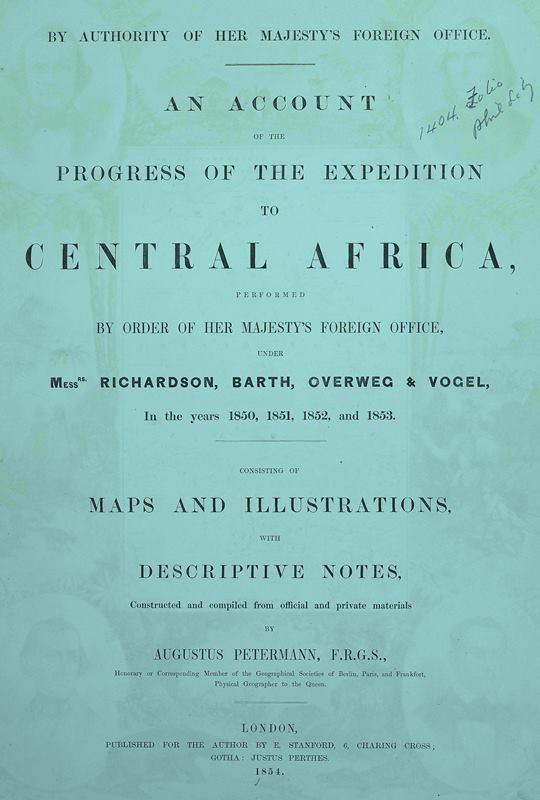