Readex is pleased to announce several new digital collections created in partnership with such leading repositories as the American Antiquarian Society, The British Library, and others.  Coming fall 2018, these primary source collections are designed to meet wide-ranging teaching and research needs in diverse areas of American and African studies.

Created in partnership with the British Library, this unique database features 64 newspapers from across the African continent, all published before 1900. From culture to history to geopolitics, the pages of these newspapers offer fresh research opportunities for students and scholars interested in topics related to Africa, including European exploration, colonial exploitation, economics, Atlantic trade, early moves towards self-governance, the growth of South Africa, and much more. Because Africa produced comparatively few newspapers in the 19th century, each page in this collection is significant, offering invaluable insight into the people, issues and events that shaped the continent. Through eyewitness reporting, editorials, letters, advertisements, obituaries, and military reports, the newspapers in this one-of-a-kind collection chronicle African history and daily life as never before. 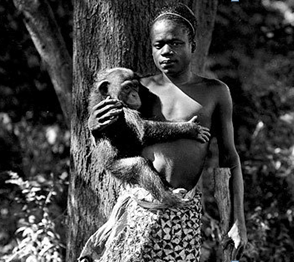 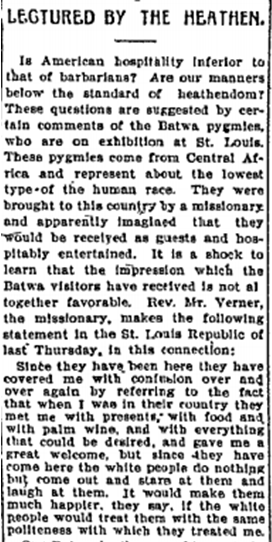 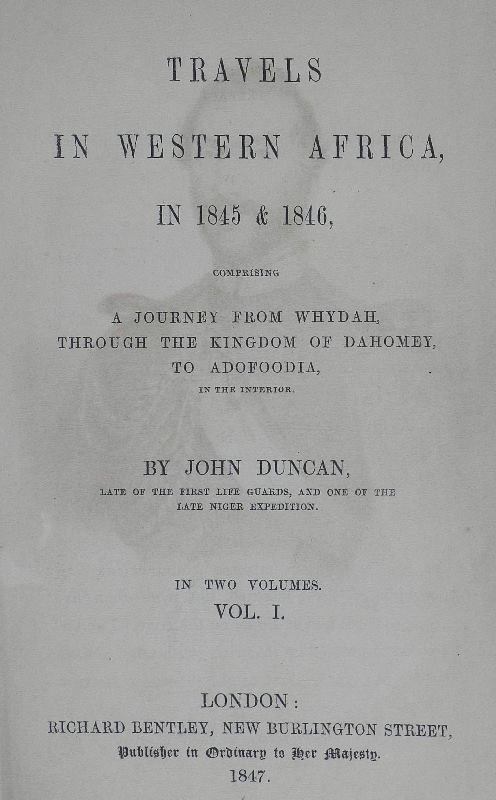 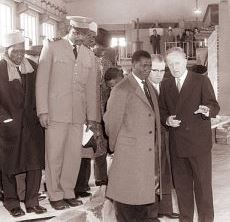 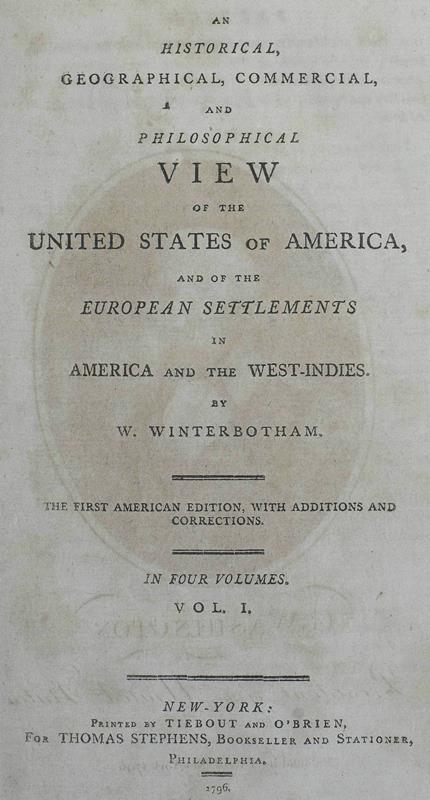 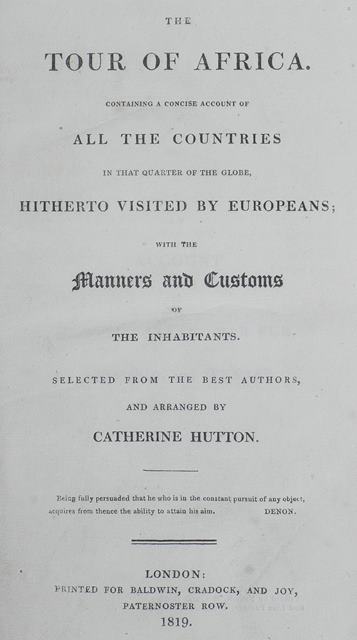 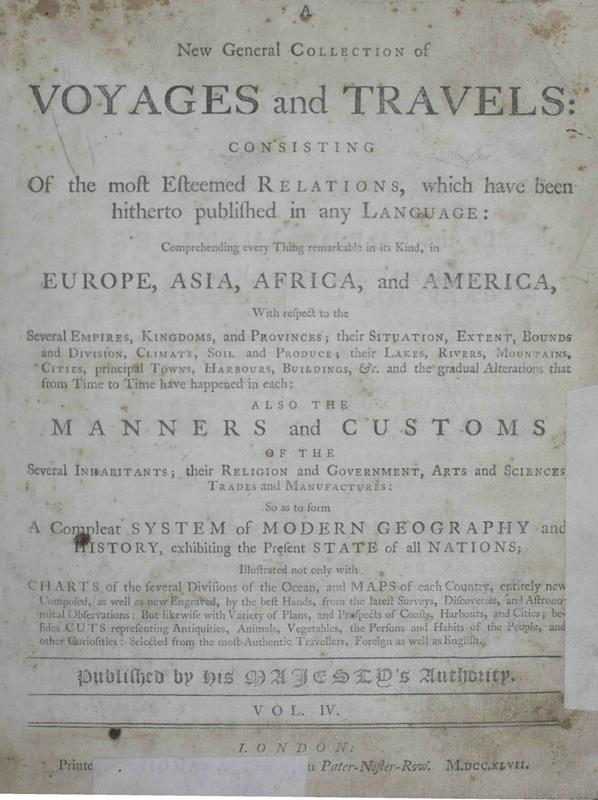 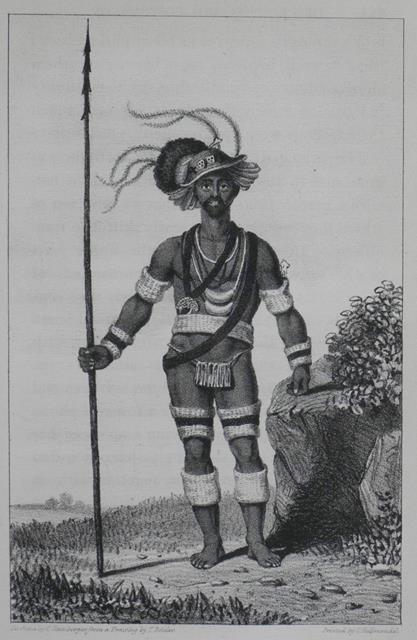 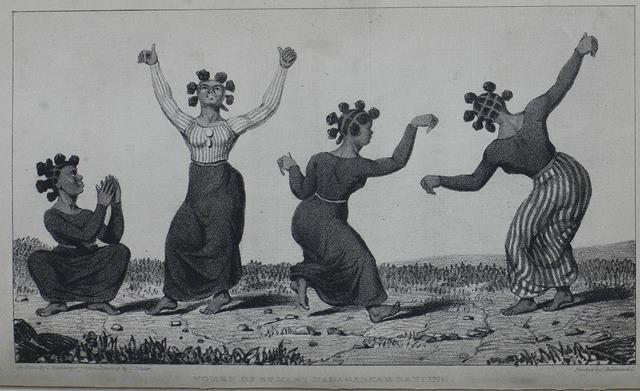 Attend a Webinar on Open-Source Intelligence (FBIS and JPRS)

Readex provides digital access to the principal historical record of open-source intelligence gathered by the United States from World War II through the end of the Cold War. Spanning Africa, Asia and the Pacific, China, Eastern and Western Europe, Latin America, the Middle East and the Soviet Union, this intelligence, obtained from publicly available media, includes reports from radio and television broadcasts, journals and newspapers, monographs, reports and other sources. Together, these uniquely valuable reports—available in Foreign Broadcast Information Service (FBIS) Daily Reports, 1941-1996 and the Joint Publications Research Service (JPRS) Reports, 1957-1995—provide millions of pages of English-language information.

The World Newspaper Archive represents the largest searchable collection of historical newspapers from Asia, Africa and Latin America. Providing new opportunities for fresh insight across wide-ranging academic disciplines, this collection was created in partnership with the Center for Research Libraries (CRL)—one of the world's largest and most important newspaper repositories.