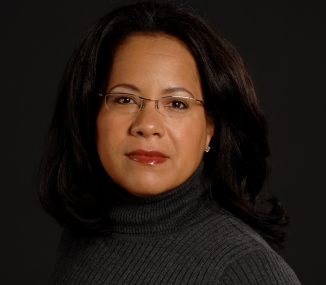 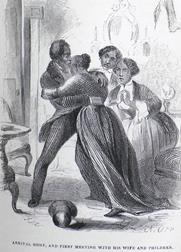 Readex will offer a live webinar on Thursday, Feb. 20, 2014, for librarians, faculty and students who have an interest in African American studies.

This in-depth session will explore the content, features and functionality of three acclaimed Archive of Americana collections:

A Southern eccentric defends slavery as a form of socialism, a Southern abolitionist and her mixed-race nephew fight racism, and a great writer helps a New Hampshire boy win the approval of the South. Through recently released items like these, Readex’s Afro-Americana Imprints helps students of history explore the ironies of a race-riven society. And for fun, there are those tricksters Brer Rabbit and Brer Fox…

Uncle Remus: His Songs and His Sayings: The Folk-Lore of the Old Plantation (1881) 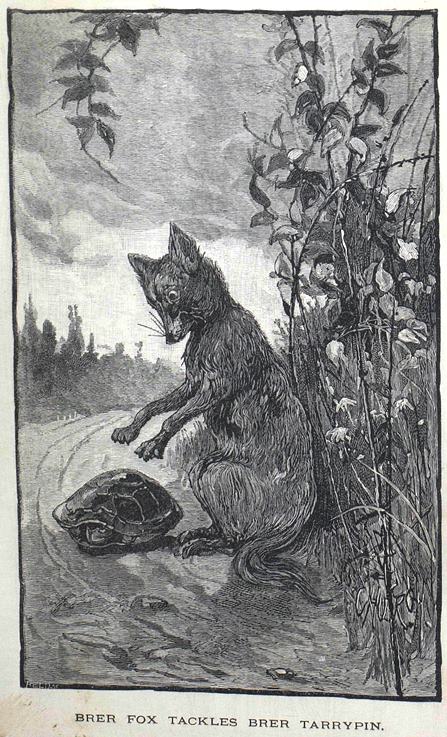 The Chronicles of Aunt Minervy Ann (1889)

Scholarly Fights for the Souls of Black Folk: Recent Highlights from Afro-Americana Imprints 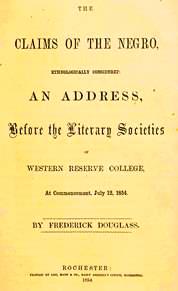 African-American intellectual life, vibrant despite the odds against it, is notable among the themes of the works in the September 2013 release of Afro-Americana Imprints. Frederick Douglass makes a reasoned academic argument against racial pseudoscience. W.E.B. Du Bois undertakes careful sociological studies, from which he drew much that became The Souls of Black Folk.

The achievements of these thinkers, another imprint reminds us, are all the more impressive in the context of a Southern society so threatened by the prospect of literate African Americans that even Southern women could be jailed for the crime of teaching free Black children to read.

A few titles of interest found in last month’s release:

The claims of the Negro, ethnologically considered. An address, before the literary societies of Western Reserve College, at commencement, July 12, 1854. By Frederick Douglass (1854)
This was the first commencement speech by an African-American at a major American University. In it, Douglass takes aim at the notion that Negroes are a separate species from Caucasians - a major underpinning of the then-emerging scientific racism used to defend slavery. 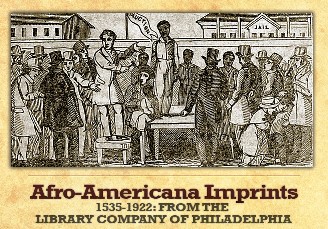 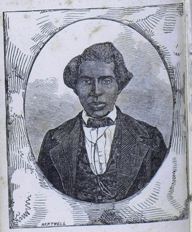 Upon completion, Afro-Americana Imprints, 1535-1922: From the Library Company of Philadelphia will provide researchers with more than 12,000 printed works on diverse aspects of African American history, literature and culture. Among the more than 1,300 items in the April 2013 release are these six:

[Campbell, a freeborn African-American, and later an important figure in Reconstruction, wrote this guide while he was a hotel steward. His system for running a high-class dining room calls for military-style drills, but also insists that employers treat waitstaff with dignity. Nearly half the book is devoted to recipes, including eel soup, stewed hare and orange puffs.] 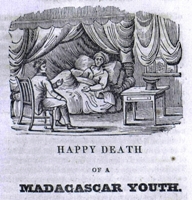 By Erica Armstrong Dunbar, Associate Professor of History, University of Delaware, and Director of the Program in African American History, Library Company of Philadelphia 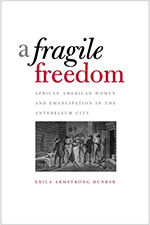 In 2013, people across the United States will celebrate the sesquicentennial of the signing of the Emancipation Proclamation. As the country approached a third year of bloody civil war, President Abraham Lincoln issued what has become the most symbolic of mandates. Although limited in many ways, the Proclamation stands as a centerpiece in the long struggle to end racial slavery in America, an institution that spanned more than two centuries and brought death and despair to millions of people of African descent.

This in-depth webinar will explore the content, features and functionality of three acclaimed Archive of Americana collections: African American Newspapers, 1827-1998; African American Periodicals, 1825-1995; and Afro-Americana Imprints, 1535-1922: From the Library Company of Philadelphia.