“An Alluring Magnet”: The Cold War, Martian Exploration, and the Pull of the Red Planet 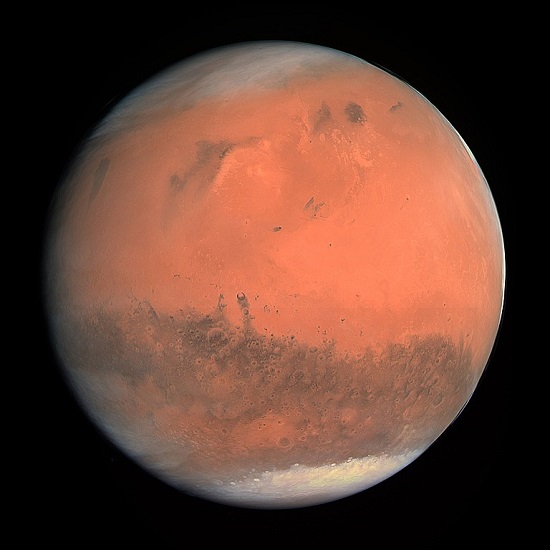 More than a thousand years ago, Egyptians noticed a shining red object that seemed to wander through the night sky. Fascinated, they painted the celestial body onto star charts and the ceiling of tombs. Chinese, Greek, Roman and other ancient astronomers also tracked the red planet, making up stories about it and attributing it with an array of astrological powers. 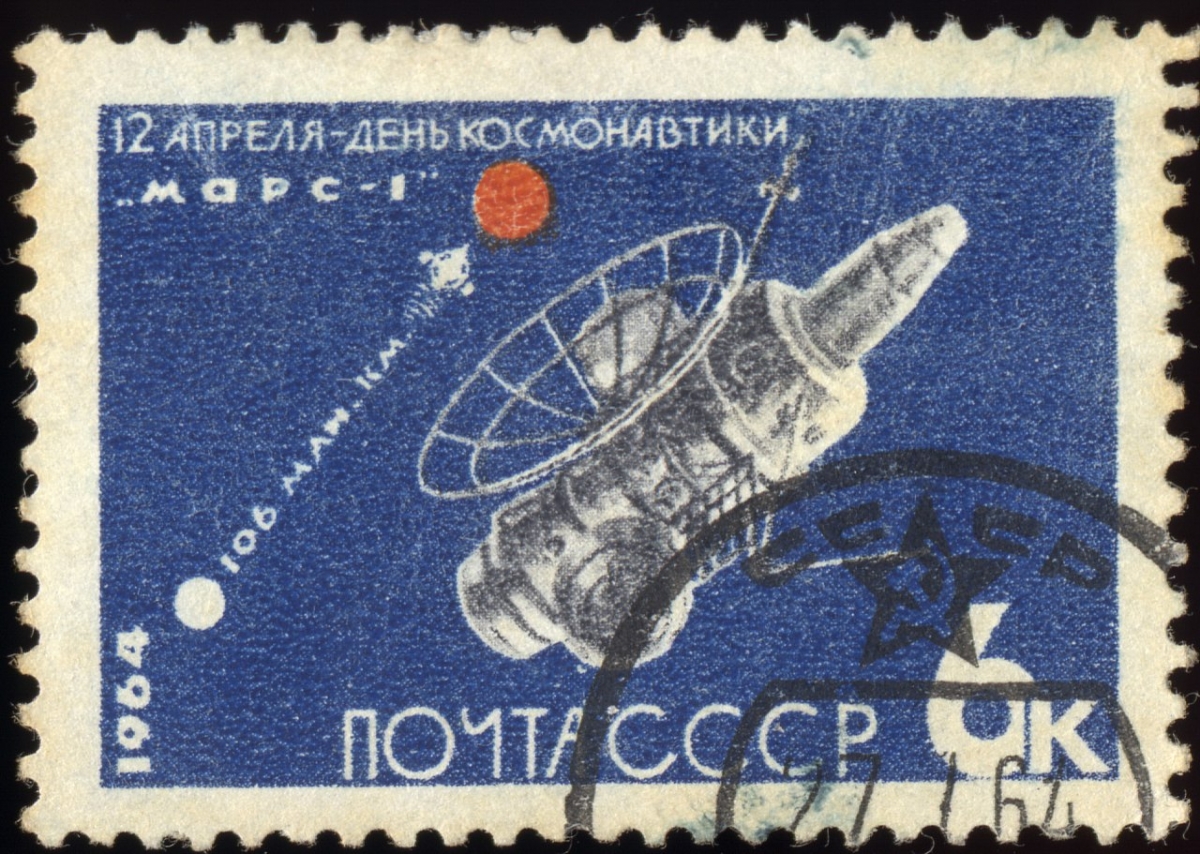 In more modern times, too, people obsess over Mars. It has stunning topography, with a volcano three times higher than Mount Everest and gorges four times deeper than the Grand Canyon. Massive windstorms shape its sands into ever-shifting, otherworldly dunes. Its surface temperature is 138 degrees Fahrenheit colder than Earth’s, and its atmosphere deadly thin. Although liquid water once pooled and coursed across the surface of Mars, that water seems largely locked up as ice today. 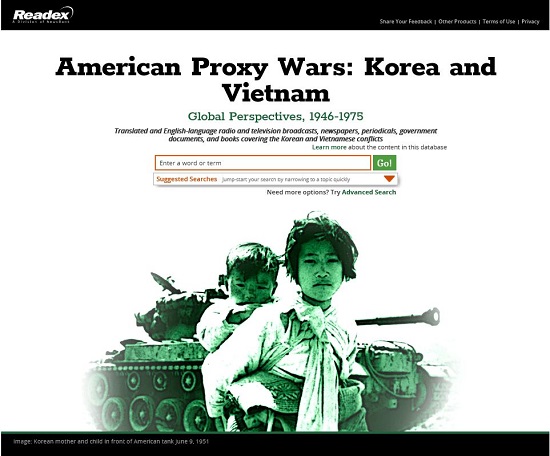 American Proxy Wars: Korea and Vietnam is designed to feature Foreign Broadcast Information Service (FBIS) coverage of those two countries, but this database can be used for much more than researching the Korean and Vietnam wars. For example, let’s take this new Twentieth-Century Global Perspectives database “off-label” and see what it can tell us about America’s proxy war in Laos. 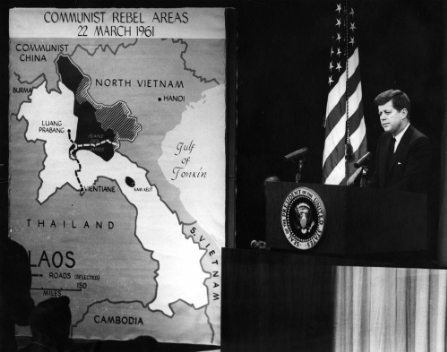 Laos itself was a creation of French colonialism in the late nineteenth century, and achieved independence in 1954 following the First Indochina War. The Pathet Lao, a communist organization, came into being in the early 1950s in opposition to French ambitions in Southeast Asia. The Pathet Lao were similar to the Viet Cong in that they had both political and military aspirations, and the two groups worked closely together. America targeted them both during the Vietnam War when the North Vietnamese Army moved its supply operations into Laos along the Ho Chi Minh Trail. 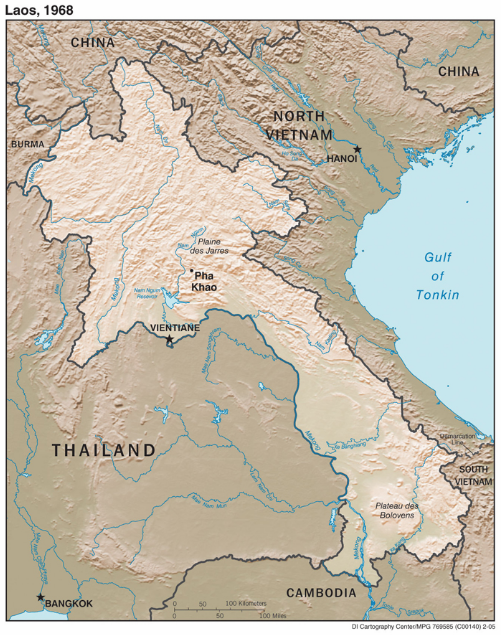 Sins of the Father: Syrian President Hafez Assad’s Legacy of Chemical Weapons and the Balance of Power in the Middle East

Only three weeks ago the world media was filled with horrific images of Syria’s purported use of chemical weapons and the military response of America and its allies. But we’ve been here before which raises the question: why does this keep happening? 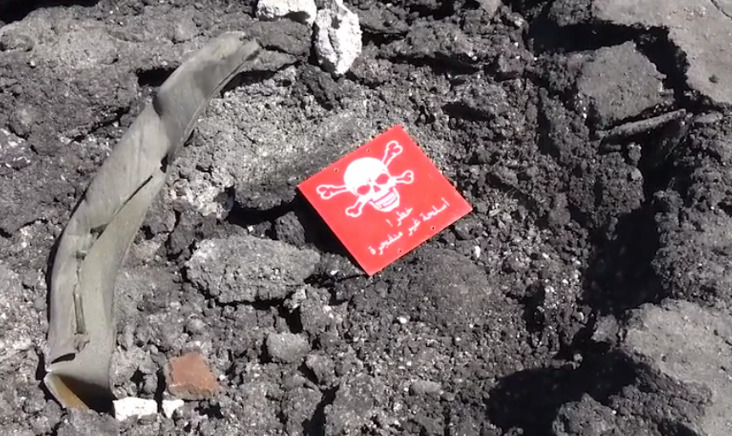 Readex’s Nuclear Arms and Weapons of Mass Destruction: Global Perspectives, 1945-1996, contains abundant references to the development of Syrian chemical weapons as a readily attainable foil to Israel’s alleged nuclear capability, and as an impediment to American hegemony in the Middle East. In that region, chemical weapons have become the less-developed country’s nuclear arms, with most of the benefits and few of the liabilities of the latter.

The late Syrian President Hafez Assad, father of current President Bashar Assad, said as much in a 1987 interview in the newspaper Al-Qabas, as broadcast on the Damascus Domestic Service, recorded and translated by the Central Intelligence Agency’s Foreign Broadcast Information Service (FBIS), and now found in Nuclear Arms and Weapons of Mass Destruction. Assad spoke of a “taboo” against the use of nuclear weapons that he used to Syria’s advantage:

Reports from the Joint Publications Research Service—acting as a unit within the Central Intelligence Agency—were published to provide wide-ranging insight into geo-politics, global threat assessments, public policy, foreign intelligence, national security, the Cold War and more.  These were among the newly digitized reports released to the Readex digital edition in November and December 2016.

Comments on the TU-144 Supersonic Aircraft

Over two years before the first successful flight of the supersonic commercial aircraft Concorde, you could have learned the details of its Soviet counterpart from A.N. Tupolev himself in this Polish technical journal. The TU-144 shared the general configuration and iconic “drooped” nose of the British-French aircraft, and was the first such aircraft to exceed Mach 2. It was in production until the early 1980s.

Rare Phenomena: “Vision” in the Fingers of Rosa Kuleshova 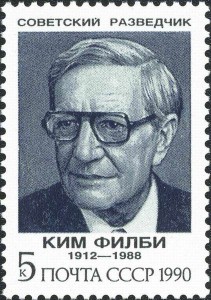 In “Just Browsing: Cool Items from the Past,” I shared several unexpected items I recently stumbled upon in America’s Historical Newspapers. I don’t however expect to find such wonderful things in Foreign Broadcast Information Service Daily Reports. What’s cool there comes more from the benefits of hindsight than sheer surprise. And that backward look lets the propagandistic nature of some of the documents shine through. One I recently read is the somewhat hagiographic interview with Kim Philby, the former high-ranking member of British intelligence agent who spied for and later defected to the Soviet Union. The interview, first published in the Russian daily newspaper Izvestiya on Dec. 19, 1967, was translated into English for publication in FBIS supplement “MATERIALS ON 50TH ANNIVERSARY OF SOVIET STATE SECURITY ORGANS, FBIS-FRB-68-007-S on 1968-01-10. Supplement number 2” Titled “Hello, Comrade Philby,” the article starts with a street scene in chilly Moscow:

FBIS Daily Report Annexes, 1974-1996 is an essential complement to FBIS Daily Reports—the fully searchable broadcast and news resource featuring first-hand reporting from around the globe. This new international archive offers an additional 7,500 items, each designated "For Official Use Only" and previously unavailable outside the intelligence community and other Federal agencies. The Annexes were not an item in the Federal Depository Library Program, which distributed the Daily Report in microfiche from 1978 to 1996. No institution other than the Central Intelligence Agency holds all of the Annexes.