“A Taste for Human Flesh”: The Jersey Shore Shark Attacks of 1916

As the lifeguards drew near him the water about the man was suddenly tinged with red and he shrieked loudly. A woman on shore cried that the man in the red canoe had upset, but others realized it was blood that colored the water and the woman fainted. 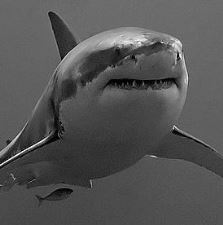 Charles Bruder, an employee of a Spring Haven, New Jersey resort, had just become the second victim in a series of shark attacks that plagued the Jersey shore in July 1916. Reflecting the widespread national coverage these local attacks received, Early American Newspapers contains rich cache of articles covering the terrible events of that summer.

The first incident took place on Saturday, July 1, in Beach Haven, N.J. By the following Monday the news had been picked up by the Cleveland Plain Dealer:

Charles E. Vansant, 23, son of a Philadelphia physician, was attacked by a shark or other big fish while bathing in the surf off here yesterday, according to eyewitnesses, and died before he could be rescued.

Alexander Ott, an expert swimmer, who saw the encounter, rushed to Vansant’s assistance, but he was apparently dead when Ott reached him.

There were wounds on Vansant’s legs showing he had been bitten.

In the days between the first two attacks, attempts were made to calm the public by describing the first incident as a single occurrence that would not likely be repeated. On Thursday, July 6, a writer from The Philadelphia Inquirer quipped 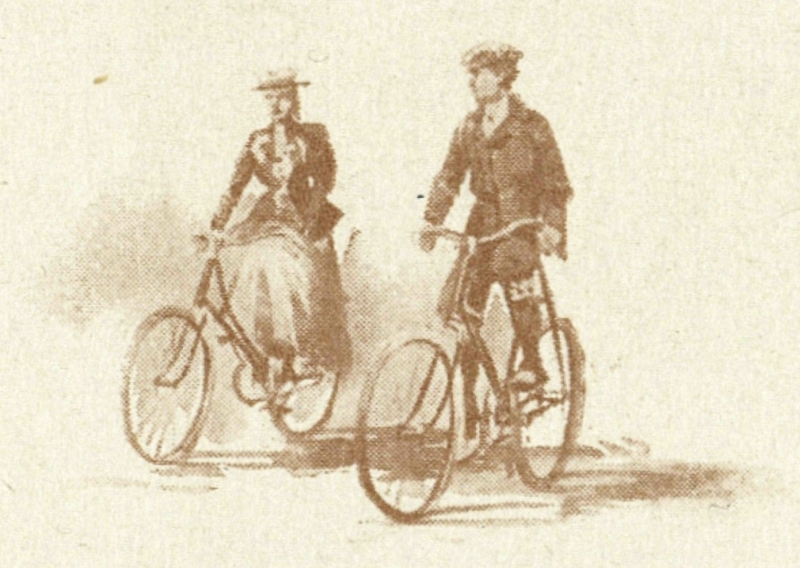 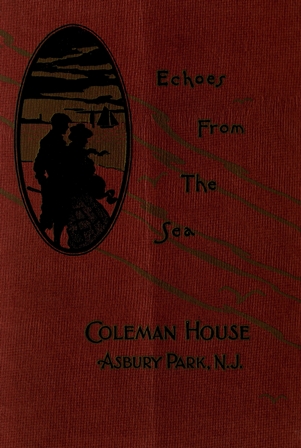 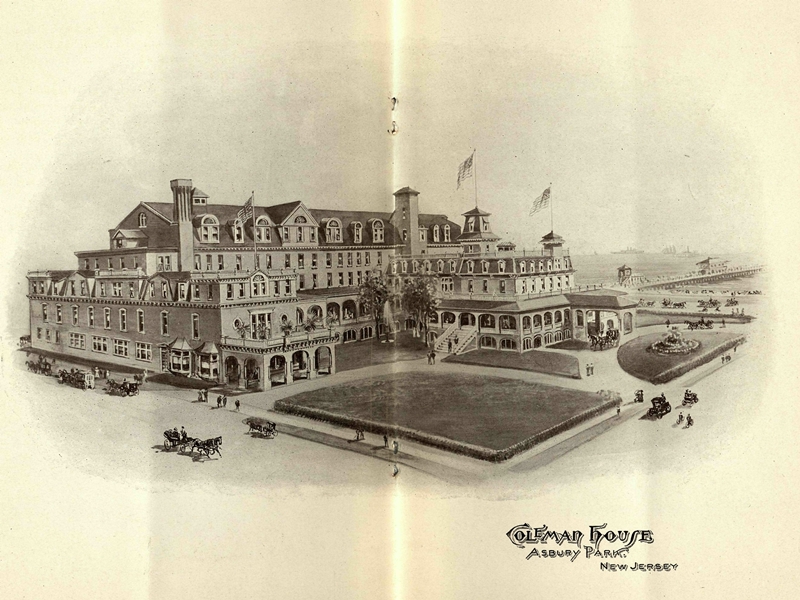 The Bomarc Missile Plutonium Spill Crisis: Exercises in Propaganda and Containment in 1960 and Beyond

0 comments
According to the Boeing Corporation’s history of its Bomarc missile, 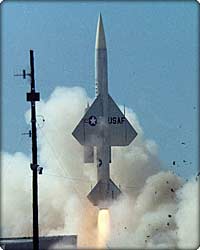