The United Nations as Teacher 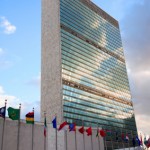 Suppose there were an information source from which you could learn practically everything about how the world’s 191 countries operate?  What makes these global citizens tick?  Why do they do what they do? Why, for instance, did Saddam Hussein invade Kuwait in the first place?  And why did some military experts and historians compare that invasion to Hitler’s conquest of Czechoslovakia in 1938?  How did the 1994 civil war in Rwanda result in the massacre of half a million people?  What forces keep the Middle East in perpetual turmoil? 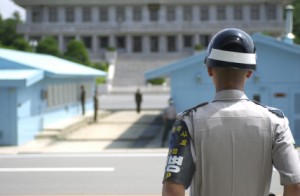 Fortunately for those among us who are students of world history and current events, such a source already exists.  It is United Nations Documents, a historical and current compendium that privileges users with an inside look at the often complicated and convoluted inner workings of the world’s nations. Chief among the benefits of United Nations Documents are its comprehensiveness, historical value and currency:

COMPLETENESS.  This is no sampling of wares.  No condensed version of events.  No “Best of the UN.”  It is a comprehensive collection of all of the various types of United Nations documents.  Here are the periodicals, the sales publications, the bound copies of all international treaties, the detailed copies of meetings with their attendant voting records, and the all-important General Assembly and Security Council masthead documents that mirror the world events that form the backbone of our daily news. 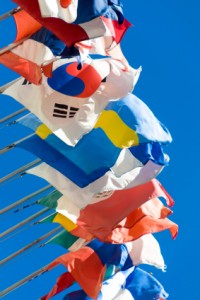 HISTORICAL VALUE.  Users are provided with an unparalleled collection of documents that trace the growth and state of the world from the inception of the United Nations in 1946 to the present time.  Post-World War II occupation and reconstruction, the tragedy of the Greek civil war, the birth of Israel in 1948, the rise of Mao Tse-tung and communist China, the death of Soviet dictator Josef Stalin, and much more beyond these examples from the first decade of the UN’s existence.

CURRENT EVENTS.  Although touted for its completeness and historical value, United Nations Documents is no slouch when it comes to current events.  While newspapers and television provide up-to-the-minute coverage, this collection provides a valuable companion: a unique look at the actual speeches and correspondence that lie behind the military and political posturing of governments worldwide.

A final thought: does all of this sound like research heaven?  For more information, please use this form, call 800.762.8182 or email sales@readex.com.