The July release of The American Civil War Collection, 1860-1922 includes these three quite different accounts of the war—all from the holdings of the American Antiquarian Society. 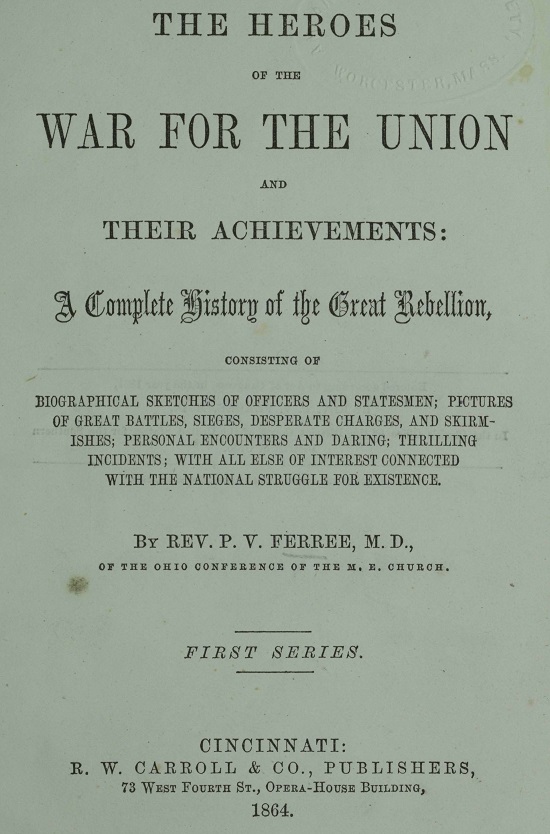 Rev. P.V. Ferree originally intended his work to be the first volume of a series telling the

“…complete history of the Great Rebellion, consisting of biographical sketches of officers and statesmen; pictures of great battles, sieges, desperate charges, and skirmishes; personal encounters and daring; thrilling incidents; with all else of interest connected with the national struggle for existence”

Ferree begins the endeavor with a description of the political environment prior to the war.

The Presidential campaign, remarkable for the zeal, energy, enthusiasm, and enmity of the partisans engaged, for 1860, had just closed. The heated passions of men began to subside, while a prosperous and tranquil future was confidently anticipated. It was soon ascertained that the Hon. Abraham Lincoln, of Illinois, was elected President. In his elevation to the chief magistracy of the United States, the principles of a free and liberal government had, after years of conflict, fierce opposition, and opprobrium, finally triumphed. The party in favor of restricted liberty, the friends of human slavery—both North and South, were signally defeated. With this civil achievement the honest, loyal, and patriotic citizens of the United States were wholly content. They desired to secure to the people all the rights and privileges guaranteed by the National Constitution. They desired to break up forever, and scatter to the winds, the Southern oligarchy that had ruled for many years at Washington with an iron hand. The election of Mr. Lincoln seemed to accomplish that laudable object. It certainly released the country from the control of a powerful party, made up of both Northern and Southern men, reeking with political corruption.

Thomas’s face is not handsome, but it is striking in its strong intellectual cast. After once seeing him, there is no danger of mistaking the prominent traits of his character. The distinct and well-marked lines about his mouth, his broad and smooth forehead, and deep-set, steady eye, black as ebony, and swimming in luster, are the infallible indices of his intrepidity, firmness, pugnacity, and magnanimity. About him is nothing little; every thing is great. He is a martial giant, but as unassuming as a timid child. He never could consent to become his own trumpeter, such is his self-distrust and personal modesty. He thinks more of others than about himself. In consequence of his modesty and retiring manners, it was a long time before it was generally suspected that in him resided such gigantic powers as he has exhibited.

The Histori ov Magnus Maha'rba and the Blak Dragun (1866) 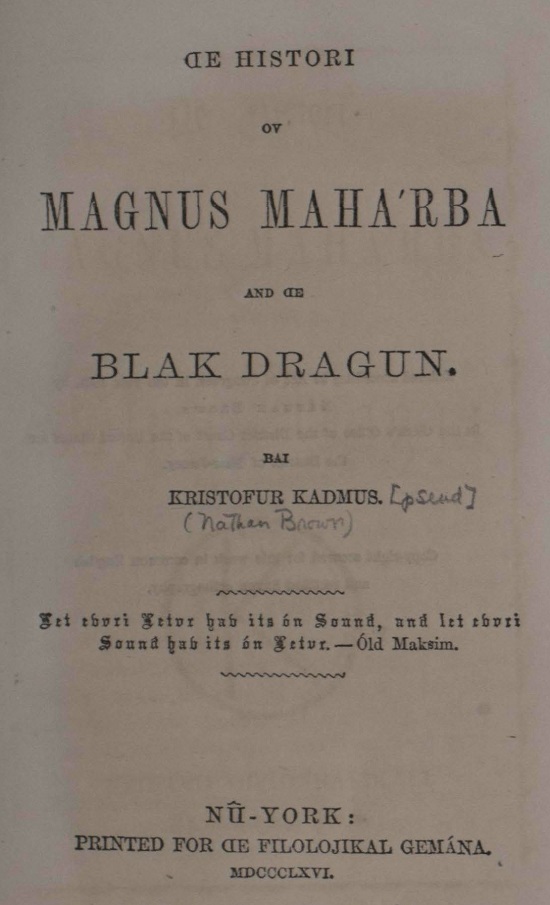 Rev. Nathan Brown (1807-1886) was a missionary, Bible translator, and abolitionist. Brown, writing under the pseudonym Kristofur Kadmus, presents his satirical account of the battle against slavery in a unique style. Explaining the author’s irregular approach, the publishers include this prefatory note:

The Publishers of this History owe it to themselves, as well as their Readers, to give a word of Explanation regarding the Dress in which it appears. It was their first Impression that the Work would be nearly unintelligible in the Orthography of the original Manuscripts, and they had, therefore, considerable Hesitancy in complying with the Wishes of their respected Townsman, Mr. C. Cadmus, who insisted with some Warmth that, if printed at all, it should be without Alteration. He informs us that in the Country of which he writes, the Standard of Orthography has been fixed by a certain learned Society, having the Oversight of such Matters, and he scarcely feels at Liberty to deviate from the Mode of Spelling which they have established. We found after reading a few Pages of the Work, that it was not so difficult as it at first appeared. 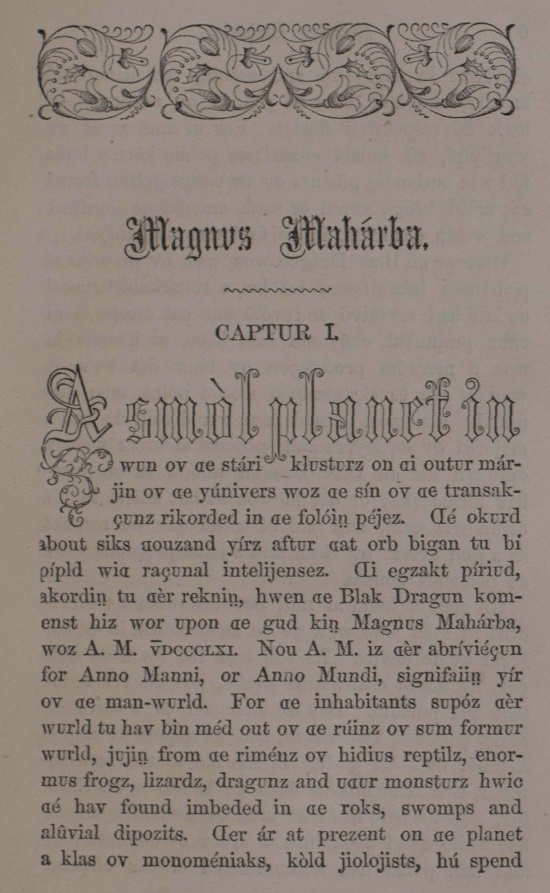 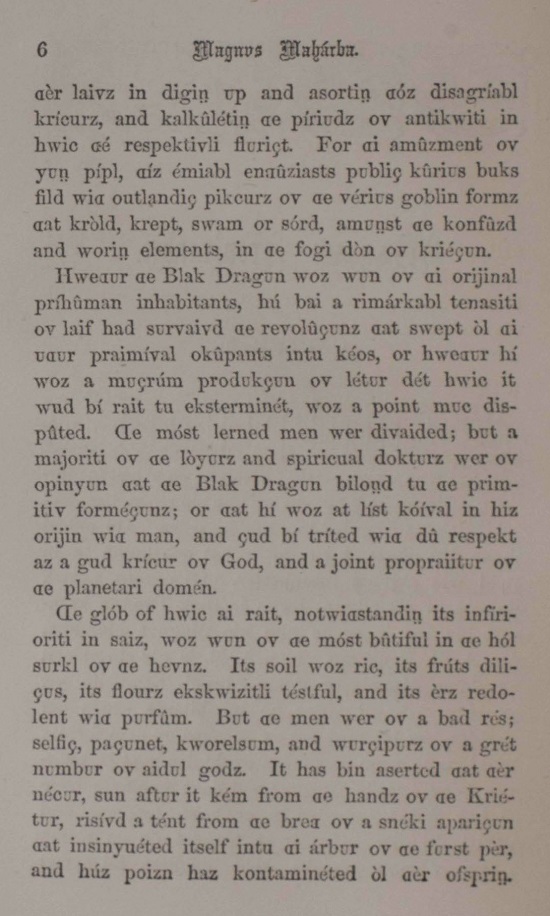 The Pictorial Book of Anecdotes and Incidents of the War of the Rebellion, Civil, Military, Naval and Domestic (1867) 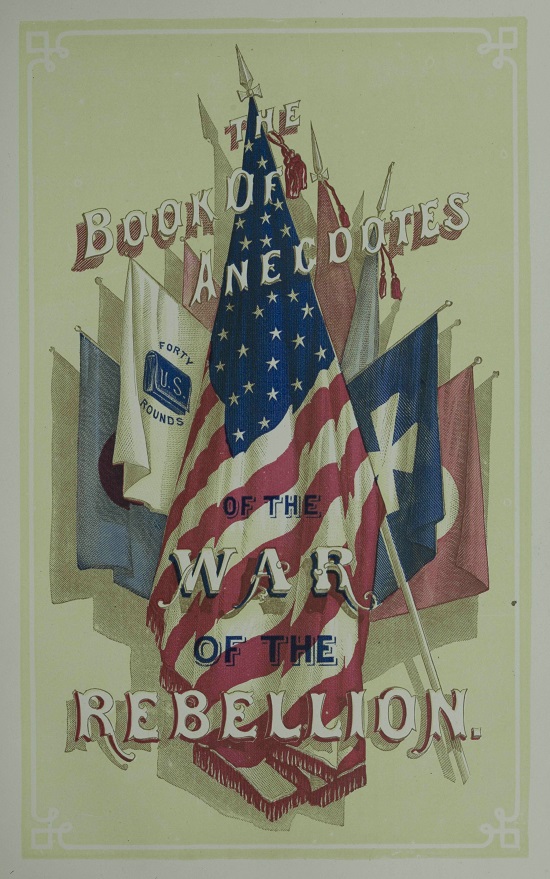 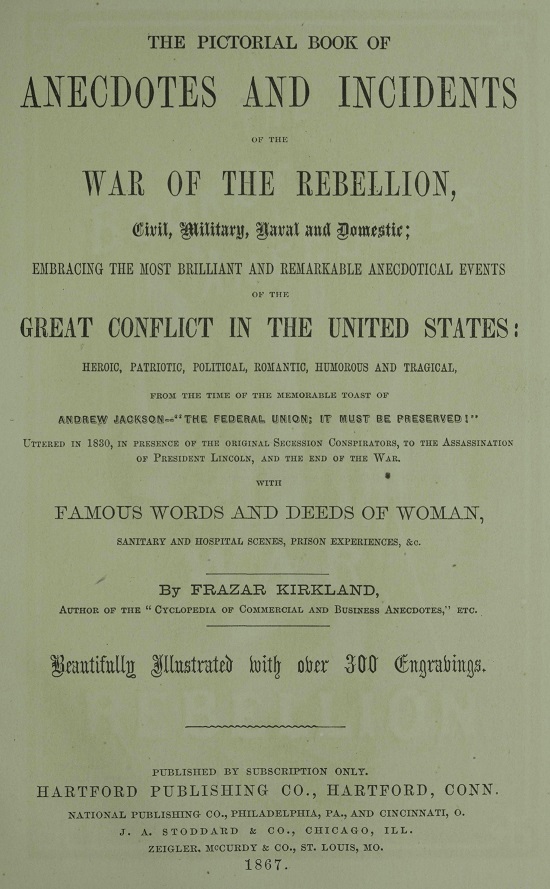 Devens uses many images and anecdotes to illustrate the national sense of duress leading to and during the hostilities between North and South. Recounting a tale that allegedly occurred in the United States Marshall’s Office in San Francisco, Devens writes:

…while several gentlemen were sitting in the Marshal’s office, attending to business, a big strapping fellow, all the way from South Carolina, with a revolver peeping out from under his coat-tail, strode into the place, with the air of a Tarquin, and exclaimed:

“Well, at last, thank God! we’ve got these — nutmeg-selling, mackerel-catching, cod-livered Yankee sons — — to come to it. That’s just what I’ve been wanting this many a day! — the nigger-thieving, psalm-singing abolitionists! We’ll skin ‘em out of their boots.”

The braggart had scarcely finished his low-lived tirade, when one of the gentlemen, Captain —, of the ship—, who was observed to be getting nervous, suddenly jumped up, and taking his place in front of the fellow, and shaking his fists, replied:

“Now, sir, I don’t know you, and don’t want to know you; but I suppose you designate me as one of those nutmeg-selling, mackerel-catching, cod-livered Yankee — — — I am captain of the ship—, and I want you to understand that I will not allow any man to use such language respecting me and my people, in my presence. And if you don’t recant I’ll whip you here and now. I see your pistol, but I don’t care for it. You have insulted me, sir, and you shall answer for it.”

The boaster, seeing the Captain’s determined bearing, and finding that he was in downright earnest, replied by saying that his remarks were general in their nature, and not by any means intended to apply to any particular person. Nothing was further from his purpose than to insult any person present, and particularly a stranger.

To this the irate captain retorted: “The language, sir, is an insult to the American name, and I for one will not stand it from any living man. No one but a traitor and a coward can talk in that way. Retract it! Retract it!”— and with this he commenced advancing upon the secessionist Hercules, who began weakening in the knees, and finally wilted, while tarpaulin raked the traitor’s fore and aft without mercy. 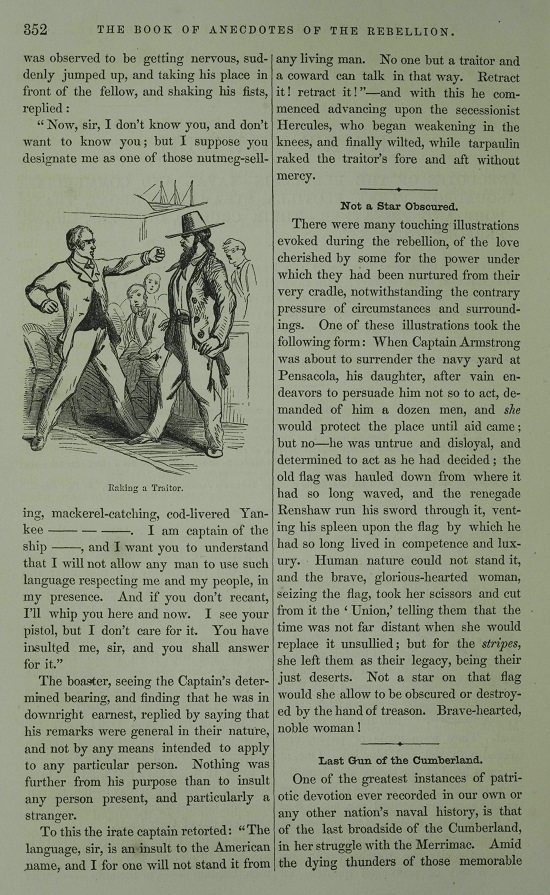 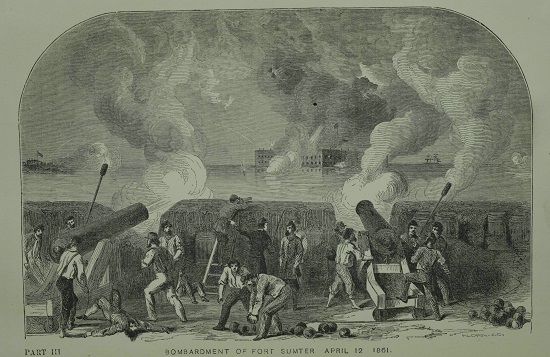 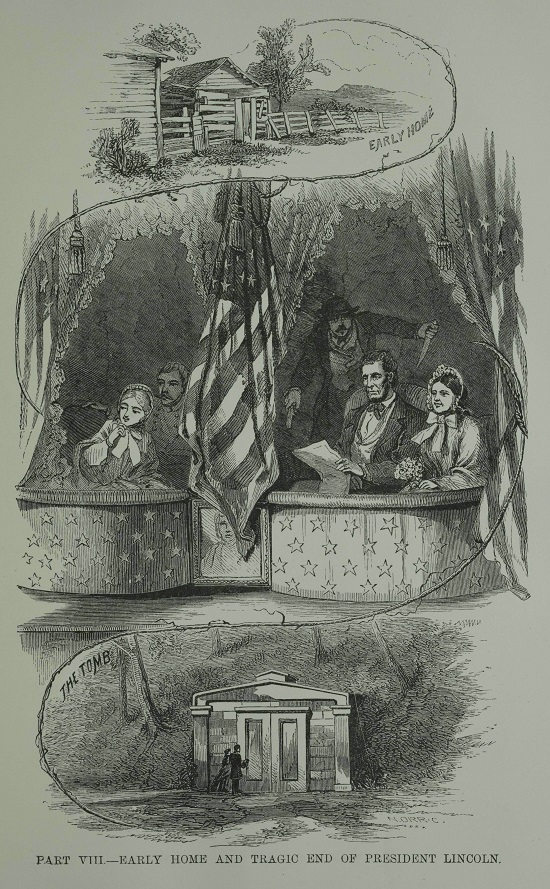