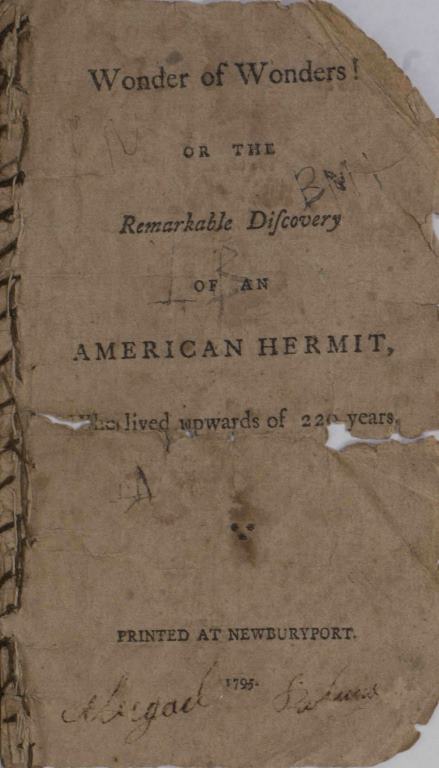 On the 19th of June, 1785, they took their departure. Each of them was armed with two pistols and a long, sharp dagger. They were attended by two strong and hearty slaves, armed with muskets. Both the gentlemen very well understood the rules of Trigonometry, on which are founded the principles of sailing and surveying. And carrying with them a compass, they were able to keep their course directly, and pretty well able to determine the distance they travelled. 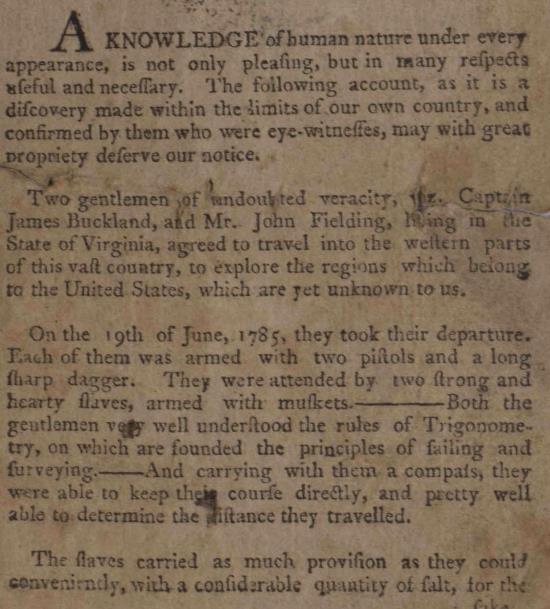 He continues to describe their journey over “the lofty Alleghanny [sic] mountains” where they discovered silver and gold mines “an account of which will be published soon.” They travelled for “73 days without seeing the least appearance, or even track of any human being.” They found the country to be beautiful and diverse. They saw wild animals of almost every kind, many of which they killed, some for food and some for curiosity, being such as they never saw or heard of before. 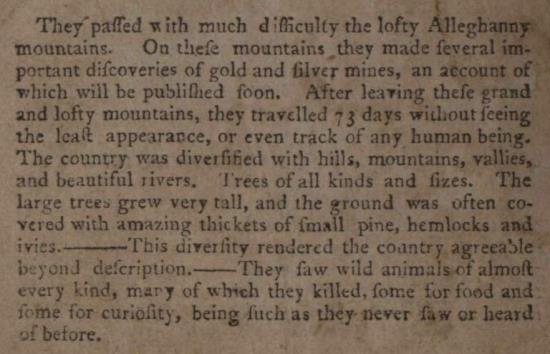 After following a path down a long descent, the men saw what they believed to be an animal cave only to be surprised to see “ a shape coming out from the rock; it appeared like a grave old man: his head was bald, his beard was long and white, which covered his breast—his body was covered with fur and skins of beasts.” 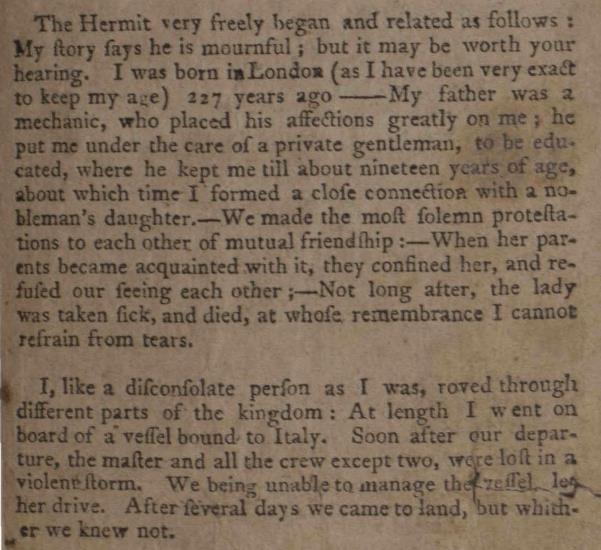 This is the hermit who proceeds to relate a remarkable personal history, beginning with his birth in London 227 years ago. The story is quite fantastic. One of the explorers clearly understood that, and likely the author as well who ends this account:

Captain Buckland gives particular directions for any one to go and find the Hermit and satisfy his own curiosity. 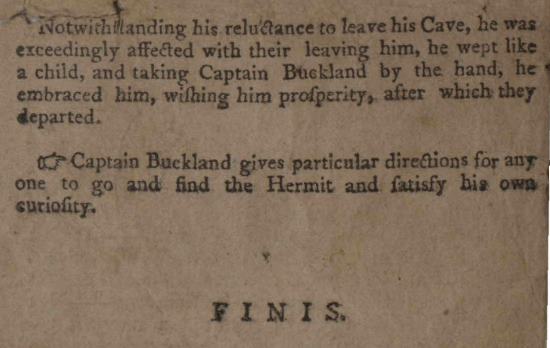 The Puzzling Cap: A Choice Collection of Riddles, in Familiar Verse. By Master Billy Wiseman. Adorned with Cuts (1800) 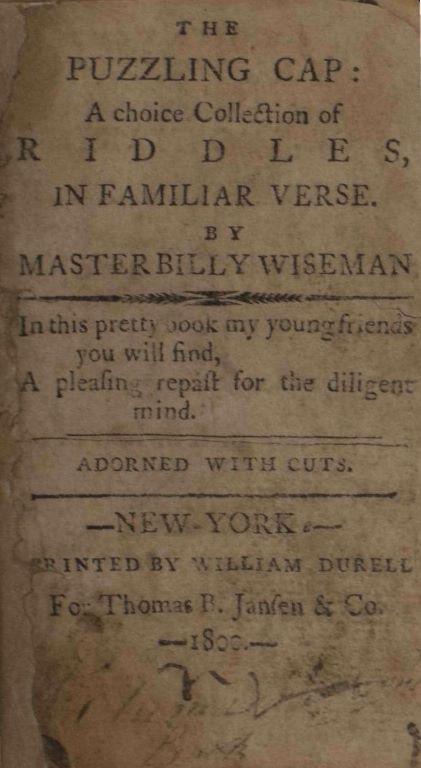 Master Billy promises his readers that:

In this pretty book my young friends you will find, a pleasing repast for the diligent mind.

As promised in the title, the text is indeed adorned with woodcuts, which, while primitive, are charming. Mr. Wiseman may have meant this book to instruct his “young friends” in how to tease others with riddles, rather than to surprise or challenge them, because he titles each verse with the answer. 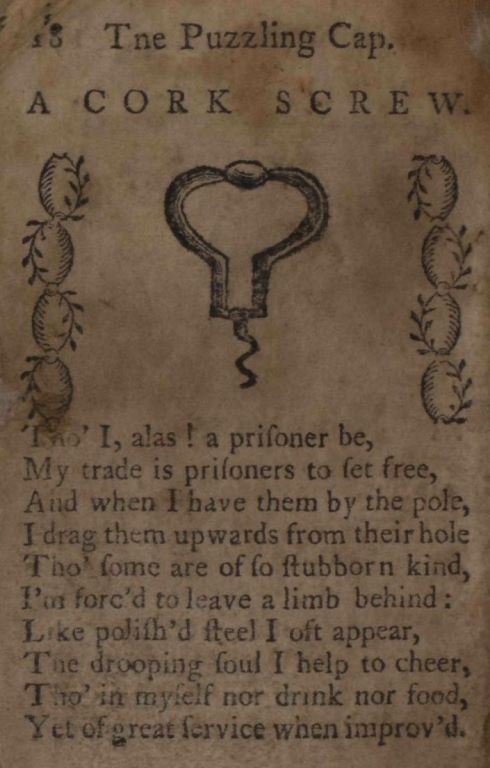 Perhaps you can guess the answers to these examples. (Answers below.)

1.  A wretch there is whose growing wealth,

But serves to make him poorer still,

And tho’ his chests their thousands boast,

They cannot once his belly full.

Assisted by my spreading wings;

My body holds a hundred hearts,

Nay, I can tell you stranger things:

When I am not in haste I ride,

And then I mend my pace anon;

I issue fire from my side,

When colder it grows,

I fling of [sic] my clothes,

And in winter quite naked appear.

Each riddle has its own page and unique illustration. Clearly, it was meant for the juvenile reader, but its antiquity now makes it as compelling for adults as a window into its time and place. 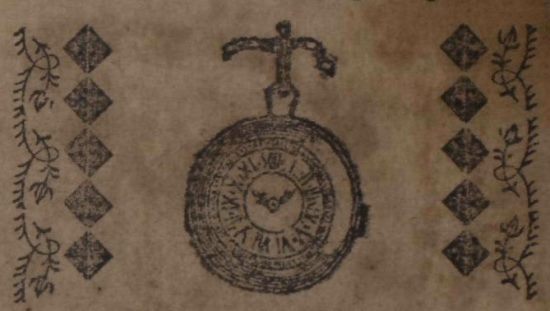 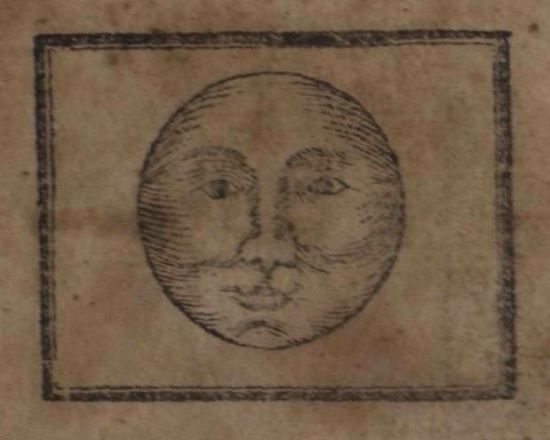 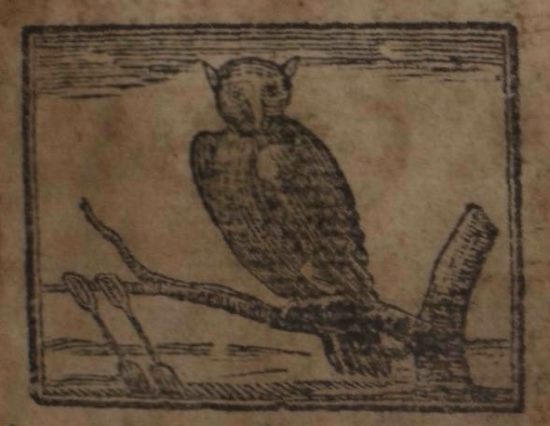 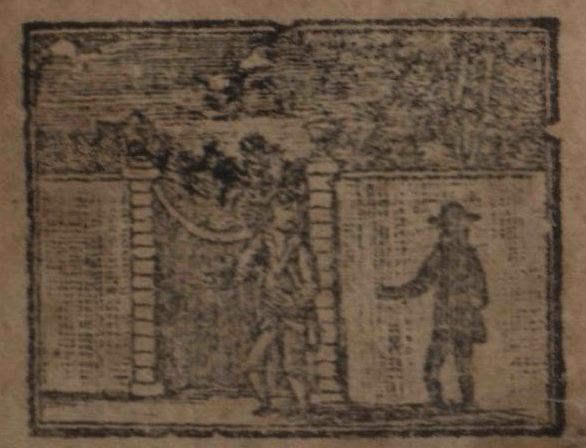 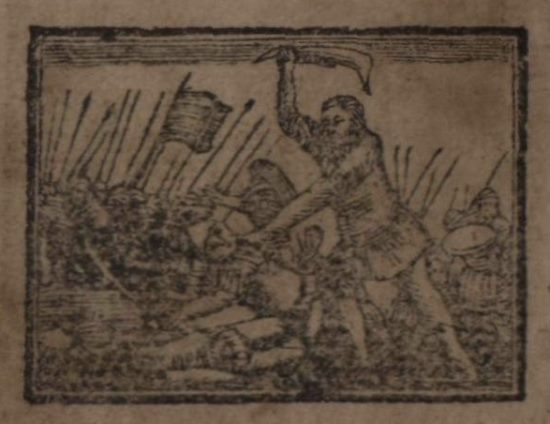 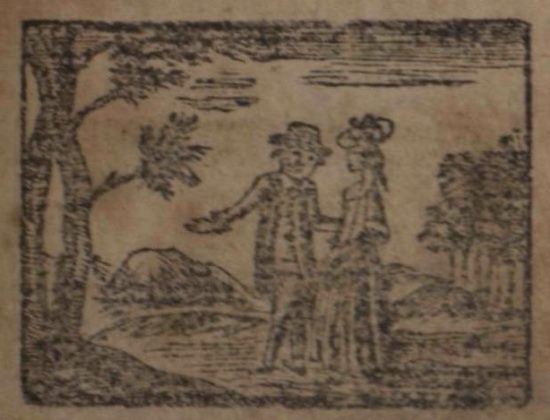 The Strange and Remarkable Swansey Vision: or A dream that was dreamed above forty years ago, which exactly prophecies and foretells the dreadful judgment and calamities that are now come to pass in North-America, in this melancholly [sic] and distressing day. Now published from an ancient manuscript, at the earnest request of many (1776) 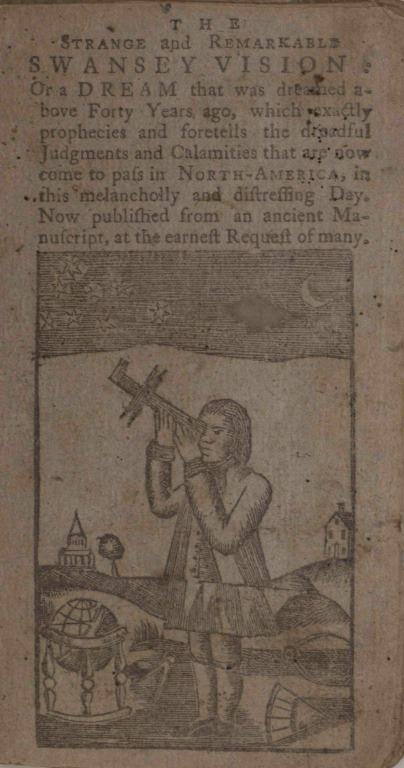 It is apparent that the author is alarmed by the onset of the American Revolution. Further, he is manifestly anti-Papist. He opens this account by dating it “the Twenty-first Day of the Eleventh Month, One Thousand Seven Hundred and Thirty-four, and locating the event described at “Swansey, in the Province of Massachusetts-Bay.” He begins:

In the Night Season, as I was on my Bed, whether sleeping or waking, in the Body or out of the Body, at that Time, I could not tell: But I thought I saw a proper Man cloathed [sic] in White…having the Moon under his Feet, and crowned with the Sun. He said, Come unto me, young Man, and I will shew [sic] thee wonderful Things which shall come to pass, some in thy Time. I drew near to him: He said, he had many Things to say, and bid me write what he said. 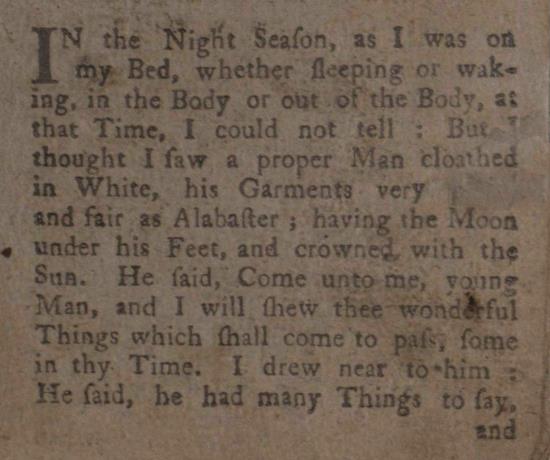 The transcriber begins with what reads as a Biblical account of history as ordained by God. And then, with the promise of Biblical turmoil to come:

…yet the Lord would raise the Protestant Churches and Nations, both in the Old Country and North-America. He will, as he hath shaken the Earth, so will he shake it again; and Wars and Commotions shall cover the Earth; many shall be slain. Then, Oh! New-England, will he threaten thee with his Rod! Ah! with an Overthrow! 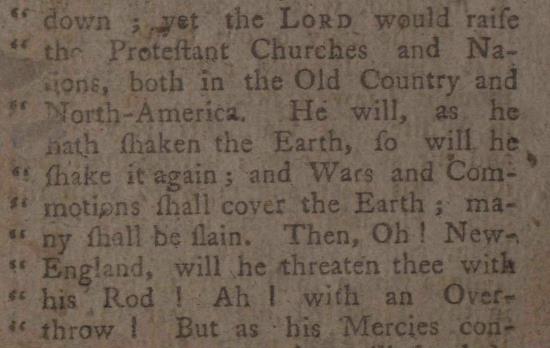 There ensues a litany of dreadful prescience of bloody events to come and inflamed imprecations, all most generously enhanced by a promiscuous use of exclamation points.

Oh! North-America, thy Sins are great! Thy Punishment will be great likewise. Oh! The Sword shall be sheathed in thy Bowels until thou repent! Oh! New-England, thy Distress shall be great! Thou art full of Oppression. Thy Sons shall be oppressed and slain in Battle. Thou who thinkest thyself strong shall be weak. Oh! 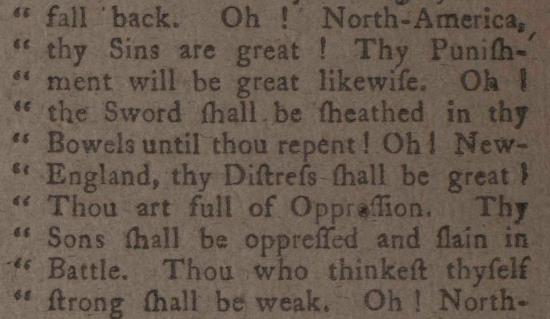 He seems to find solace in the ultimate failure of the Roman Catholic Church which he refers to as the Great Whore of Babylon.

Then shall many suffer great Persecution. Then shall the old Whore have one more Draught of the Blood of the Saints…

In short, the writer is holding close the revolution as a promise to extinguish the Catholic Church in America and the triumph of Protestantism. No doubt, he would be aghast to learn of the subsequent success of the “whore” in American society. 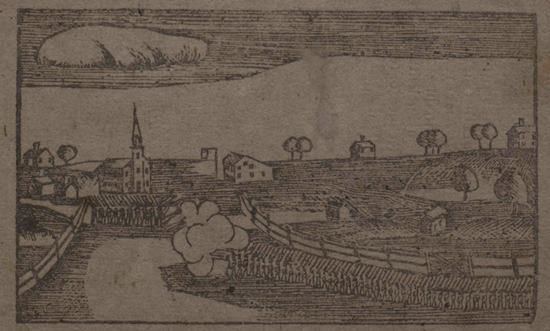