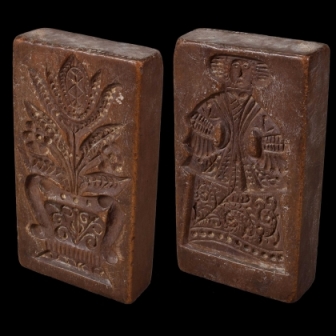 Before Napoleon averred that “An army marches on its stomach,” General George Washington was applying that maxim in the field against the British. And to ensure that the Continental Army was well supplied with its most basic staple, Christopher Ludwick was appointed Baker-General on May 3, 1777.

Upon receiving his commission, Ludwick was charged with “using his best endeavors to rectify the abuses in the article of bread.” But he rejected its initial terms of 100 pounds of bread from 100 pounds of flour in these words:

No, gentlemen, I will not accept of your commission upon any such terms. Christopher Ludwick does not want to get rich by the war. He has enough money. I will furnish 135 pounds of bread for every 100 pounds of flour you put into my hands.

Born in 1720 in Germany, he trained as a baker under his father. He became a soldier at 17 and served as a man-at-arms in various European armies. His work as a merchant and a common sailor brought him to Philadelphia in 1753 where he resumed the family business, specializing in gingerbread. Through his industry and integrity, by the time of the Revolution Ludwick had acquired nine houses and a sizable farm. 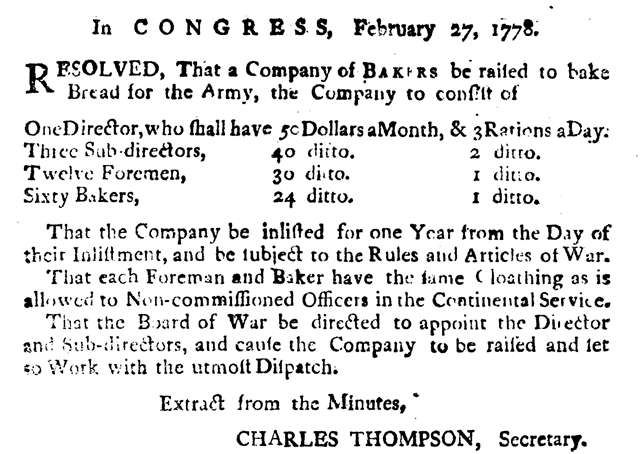 Among his exploits during the war was an excursion into a Hessian camp on Staten Island where he was able to persuade his former countrymen to abandon the British cause. He was present at the capitulation of Cornwallis at Yorktown, and by personal order of Gen. Washington supervised the baking of 6,000 pounds of bread for the occasion.

Ludwick’s fortunes were much diminished by the war, even as he was held in the highest esteem by President Washington. On his deathbed in 1801 in Philadelphia, when asked to subscribe to a memorial to the late president, he said,

I will not. I am travelling fast to meet him. I will then hear all about it, from his own mouth.

On Washington’s Birthday, we might do worse than recall his dear friend Christopher Ludwick, an estimable gentleman who was eminently qualified to bake the general a cake! 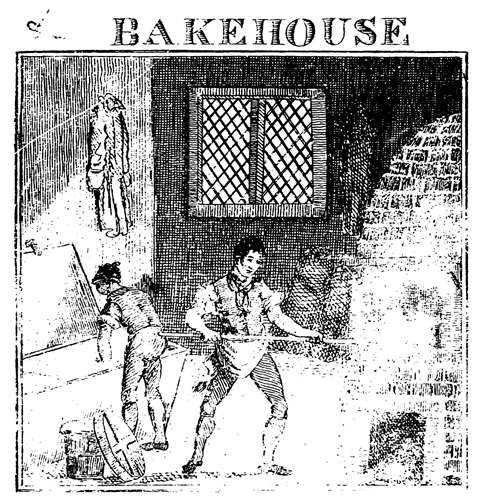 For more information about the Archive of Americana, please contact readexmarketing@readex.com.