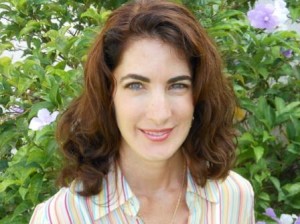 The Louisiana Historical Newspaper Archivehas proven to be an invaluable source for research for me. Currently, I am writing a historical novel set in New Orleans during the Civil War. Before access to this digital newspaper archive, I was able to find vague references to events that happened in the city during this period, but not many details. Once I started perusing the local daily newspapers of that era, I was able to find the missing key I needed to give my novel weight. For instance, several books and websites state that Mardi Gras did not occur during the Civil War. Yet local newspapers reveal that while there were no parades, Mardi Gras balls were held in 1862, 1864 and 1865, leaving 1863 the only year in this span with no mention of festivities.

The ability to access more than one local newspaper can provide a fuller perspective. For example, the Daily Picayune has a brief paragraph about the departure from New Orleans of Union General Benjamin Franklin Butler, who administered the city during the Civil War, but The Daily Delta features General Butler’s entire “Address to the People of New Orleans.” Other sources I researched gave me a general feel about how people lived then, but reading an actual newspaper from that era pulled me into their world, immersing me in local events as they happened and enabling me to feel and think as they did.

American History
Trends in Database Use