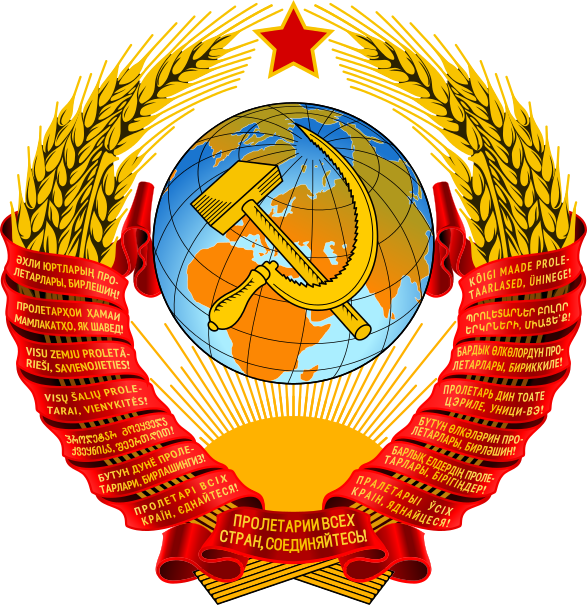 So much of communism is given over to building more and better widgets—collectively, of course, according to a centralized plan stretching over a number of years. Beyond the tractors and satellites, it’s worth noting that the communists were also building their people by exercising strict control over the national culture. Indeed, the real flavor of communism can more readily be experienced through its cultural expressions rather than its production schedules.

In this month’s highlights from Joint Publications Research Service (JPRS) Reports, 1957-1995, we’ll explore popular culture, religion, psychology and the communist approach to enforcing orthodoxy in all of the above.

Radio and Television—The Weapons of the Party

Don’t look for independent journalism here, this is sled-dog journalism—no time for reactionary excursions, and everybody pulling in a line—the party line. And no child is left behind with youth programming about tractor operators, industrial brigades, and the series “Follow the Example of the Communists.” Consider the title of this report: a political elite wielding mass media—as a weapon against the heterodox members of its own social order.

Peculiarities of the Development of Literature in Socialist Countries

No one will dispute that great works of literature have been created in countries under socialist rule. But the word that’s really interesting in the title of this report is peculiarities.

Setting aside the larger question of whether great literature is necessarily congruent with the ideals of socialism, a major aspect of its “peculiarity” is its adherence to national norms. “The writer of socialist realism always interprets the national creative traditions through the prism of the ideology of proletarian internationalism and the ideology of friendship of the USSR peoples.”

The above is definitive of socialist realism. But is the value of the resultant art derived specifically through that severe aesthetic, or rather in opposition to it? For contrast, it’s worth considering the stylistic value of the magical realism of Latin American authors who were themselves no stranger to socialism, yet who chose a more imaginative path.

The Path of Our Country’s Socialist Literature and Art

We’ve seen literature from the Soviet point of view, and here we’ll consider the Chinese model. They have much in common: “Our literature and art should become a sharp weapon to educate the people in the spirit of socialism, communism, and proletarian internationalism.” Note the rhetorical use of weapon, as above.

Myth of the Soul

This is an exegesis on religion as a physiological construct. The work of I.P. Pavlov looms large as holy writ. It is by no means a neutral exploration of human spiritual experience. It’s well-written, however. And it’s illustrated. 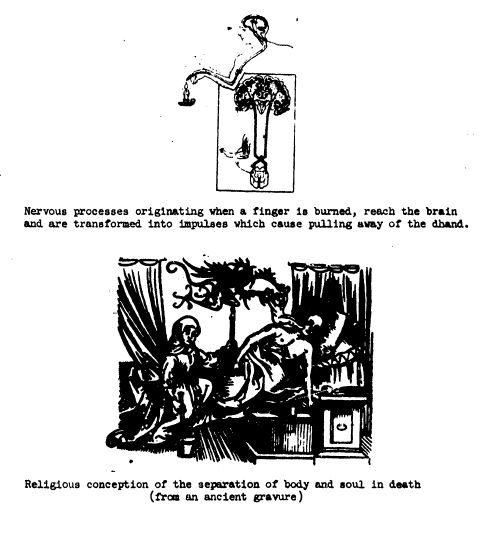 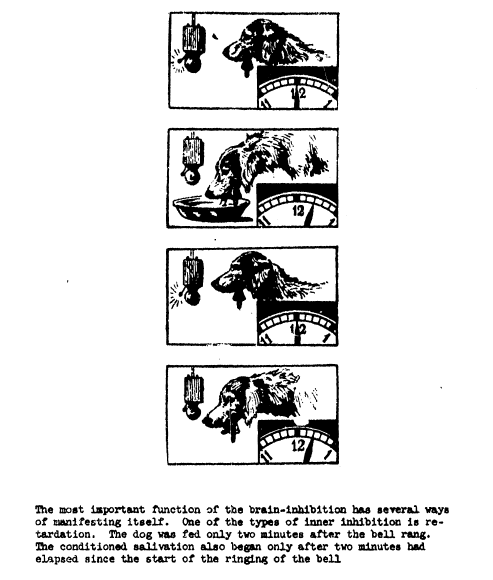 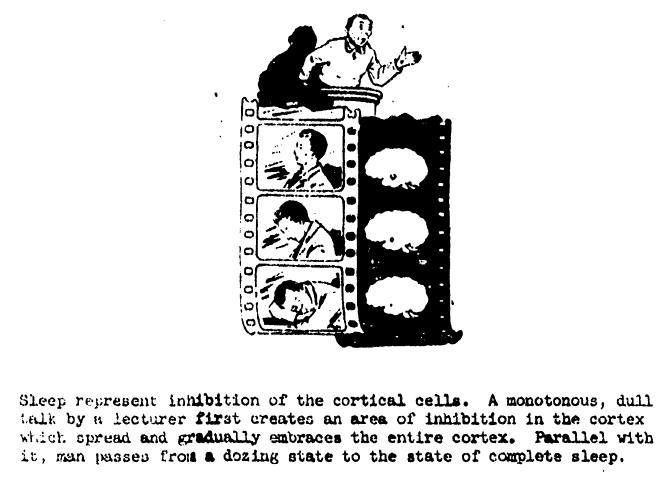 The Building of Communism and the All-Round Development of Personality

The author states: “In the history of leading social thought it can be said that there has not been any trend which in some way or other was not concerned with the question of personality—its position in society and its mutual relationship with it, its pretensions, freedom, its rights and duties, and its future .”

This report takes the reader from the concept of personality as the mode of an individual’s self-identity, to the person-as-worker, as a member of a collective, “combining personal interests with public interests.” Everything is rational, even the use of leisure time, for the development of communism was promoted as an ineluctable historical process driven by reason and objective necessity.

The Role of Persuasion and Coercion in the Soviet State

For those who did not sufficiently participate in the culture of communism, the Soviet state reserved for itself the rational exercise of irrational means—force. The takeaway here involves the progression from socialism to communism:

The conclusion that the proletariat should smash the old bourgeois State machinery and create its own socialist State is the most important proposition of Marxism-Leninism. The proletariat will need this State clear up to the complete victory of communism.

Note how “State” is capitalized in the above excerpt. To ensure the victory of the proletariat, state authority is paramount. In the case of the Soviet Union, when building communism from the broken pieces of the bourgeois social order, violence was seen as a virtue. It was the mandate of Felix Dzerzhinsky’s Cheka. It was Joseph Stalin’s primary approach to anyone with whom he disagreed.

After the fall of the Soviet Union, the violent suppression of dissent has become a work-in-progress for Vladimir Putin as he picks up the pieces of the former empire. This report provides the rationale for a culture of terror in pursuit of a dream of social equality.