Do you know how the many islands, shoals, and reefs were formed? It is a great miracle of nature.

Thus begins Chapter 2 of the book Our Country’s South Sea Archipelagoes (JPRS Report 18424, 3/28/1963) by Ch’en Tung-k’ang, published in 1962. In light of recent developments a revised edition might be warranted, for today that “miracle of nature” involves large-scale dredging and the impoundment of sand and coral into areas large enough to support permanent Chinese military bases and claims to the surrounding waters.

The “Rich and Beautiful Treasure Islands” referred to in the book’s table of contents are increasingly seen as fraught, perilous, and treasured by competing parties in the international arena. 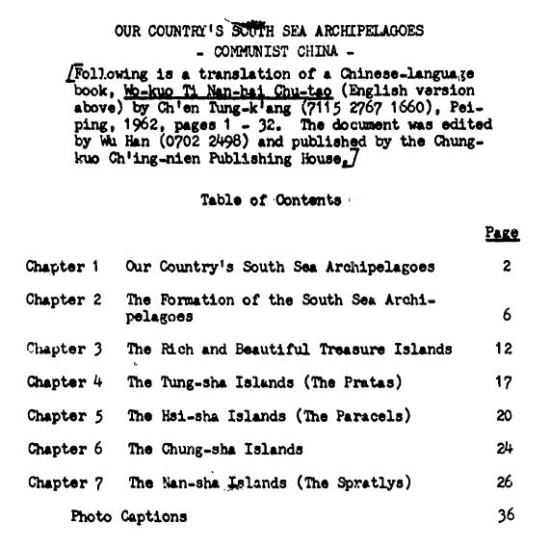 It's tempting to view China’s island-building program as a recent phenomenon, begun in response to the America's “pivot” to Asia. But Ch’en's book claims, “Ever since ancient times, these islands and islets in the South Sea have been the territory of our country.” 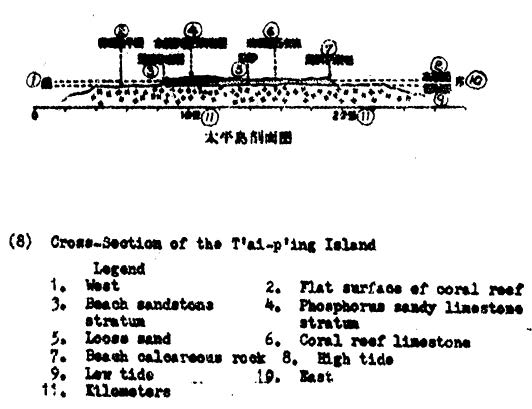 America too has long asserted its influence in the region. In Readex’s Serial Set Maps collection, we find this hydrographic survey chart of the area dating back to the U.S. Naval Expedition to Japan, 1852-1854. 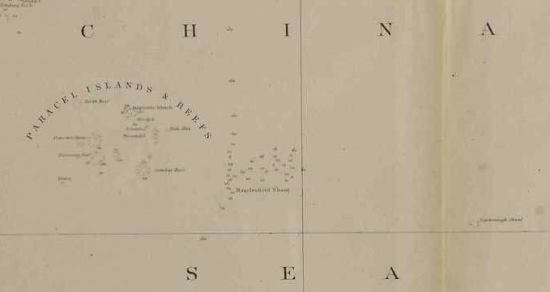 America's strategic interest in the area extended well beyond navigation, as was shown by territorial gains from the Spanish-American War. 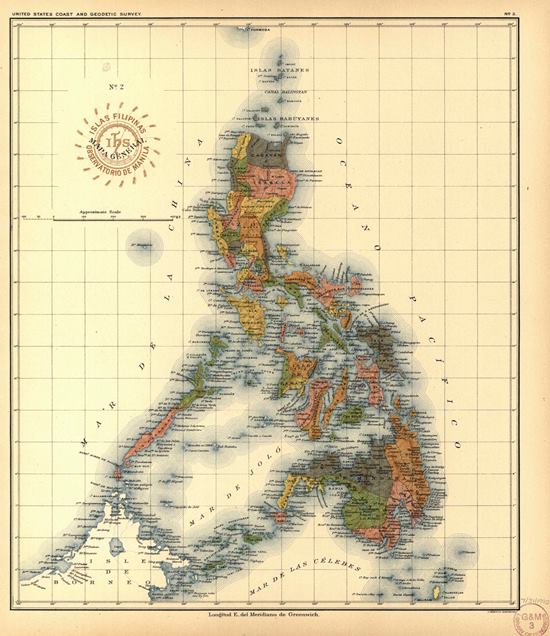 “The South Sea Archipelagoes were discovered by our people a long time ago. They appeared on our map in 1730,” writes Ch’en in Our Country’s South Sea Archipelagoes, available in Joint Publications Research Service (JPRS) Reports. Although reliable air travel allows us to bypass many of the nautical dangers of the South China Sea, sovereignty issues, economic development, and resurgent nationalism all contribute to choppy diplomatic waters on both sides of the Pacific.