A Day at the (Space) Races: Gherman Titov and Vostok-2 Raise the Stakes of Manned Space Flight

“Socialism is the launching platform from which the Soviet Union shoots off its cosmic ships.” —Nikita S. Khrushchev 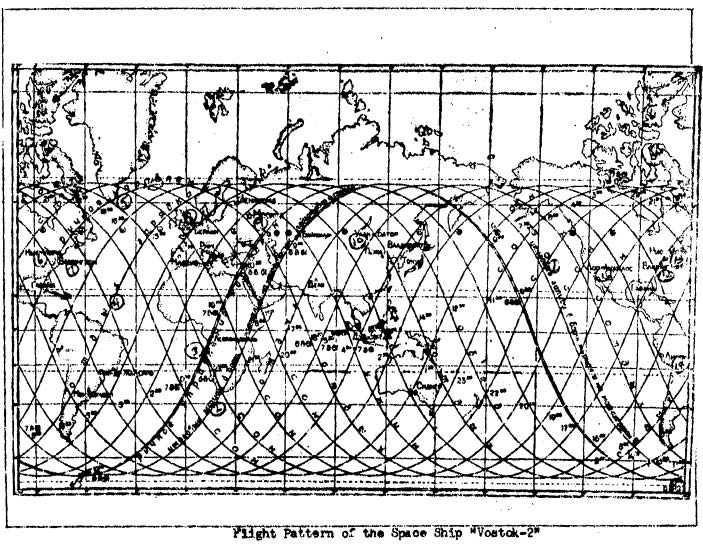 On 6 August 1961, less than four years after Sputnik and not quite four months after Yuri Gagarin's historic orbital flight, Gherman Titov accomplished a flight of over seventeen orbits, lasting more than a day. This achievement had the desired effect of serving notice to the United States that Soviet space exploration was neither a fluke nor a stunt, but a sustained program to demonstrate the technical superiority—and by extension, the socio-political potency—of socialism over capitalism. In these documents from the current release of Joint Publications Research Service (JPRS) Reports, 1957-1995, we offer direct quotations from Titov himself, scientists, a journalist, even a farmer witnessing Titov's landing. 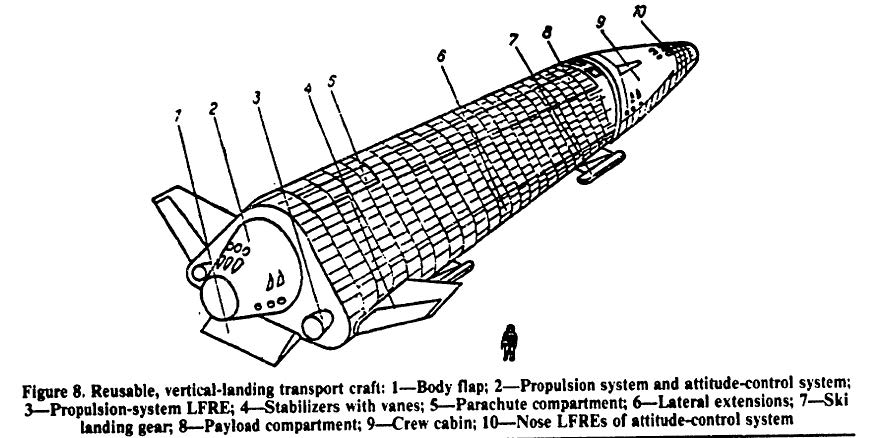 On 4 October 1957 Soviet science and technology opened a new era in the history of the conquest of nature by man. Like thunder in a clear sky the news of this event struck all society over the entire Earth. We remember that at that time the United States was preparing to launch an artificial Earth satellite and made sufficiently wide advertisement of these preparations during which the project “Vanguard” specified a conclusion to orbit a miniature satellite, which required comparatively little power from the rocket in comparison with the rocket which put the Soviet satellite weighing 83.6 kilograms into orbit.

Is it possible to put side by side the round-the-world trip of Gagarin and that of Magellan, and is it possible to compare the importance of a cosmic ship with that of steam, electricity, and automatic machines--this triad of technical giants called by K. Marx, in his day, “more dangerous revolutionaries than any triad of the most active makers of the bourgeois revolutions in France?”

….The hand that sought to cross out with a stroke of disbelief the Soviet slogan, “To catch up and overtake the United States,” now has written in the sky and appeals in letters brighter than the lights of Broadway, “Catch up with the Soviet Union!”

Man's Daring Deeds are being Realized

Sometimes it seemed as if the Earth was suspended overhead; involuntarily the thought came: “What is holding it up?”

The Second Flight of a Man in Cosmic Space

Vostok-2 Flies towards the Stars

N. Andreyey, Brigadier of a Tractor Brigade, recounts the moment Vostok-2 returned to Earth in Saratov Oblast' on 7 August 1961 at about 10 am:

The field-work was proceeding normally. Of course we already heard about the flight that Gherman Titov was making around the world. Suddenly I noticed some object in the sky. It rapidly grew larger. --Our cosmonaut -- I shouted, and all dashed to the spot of his landing. The field was soft, the grain was just harvested.

Is There Life on other Planets?

The era of cosmic interplanetary travels begun with Gagarin's flight, opens vast new perspectives to biology. It promises us the knowledge of forms of life and ways of vital development different from the earthly ones. At the same time, it is equally important whether we shall encounter more highly developed living beings or more primitive organisms on the other heavenly bodies.

This will enable us to glance concretely at our past or even at our future.