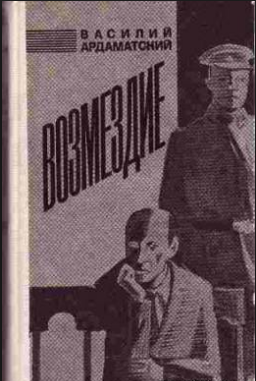 Book I, Road of Dishonor, and Book II, Road of Honor

The “Road of Honor” here is followed by Bulgarian communist general Vladimir Zaimov. The “Road of Dishonor” was taken by the Czarist Russian counter-revolutionary Sergey Druzhilovskiy, a forger of documents and, below, a feigner of illness during World War II.

Is that a U.S. dollar bill on the cover illustration below, with a drop of blood issuing from the tip of a poison pen? 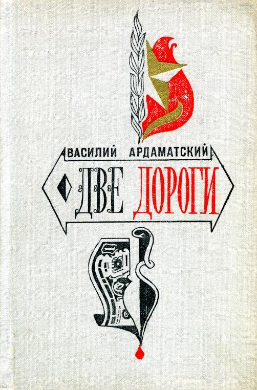 The “Art” of the title here as readily applies to Marxist socio-political development as to military strategy, since the author is at pains to link Soviet victory at sea with the progression of feudalism to capitalism and socialism:

This analogy lends insight into interdisciplinary Soviet perspectives on naval power, and recalls the classical Greek linkage of political and military structures as delineated by Sparta and Athens during the Peloponnesian War.

This report is more practical than ideological as shown by the diagram below  from the Battle of Berlin in 1945. There’s still quite a lot of adventure in Peresypkin's narrative, however, as he describes the lengths to which the signal troops went to secure their communications and end the war. The Reichstag is at the lower right corner of the map. 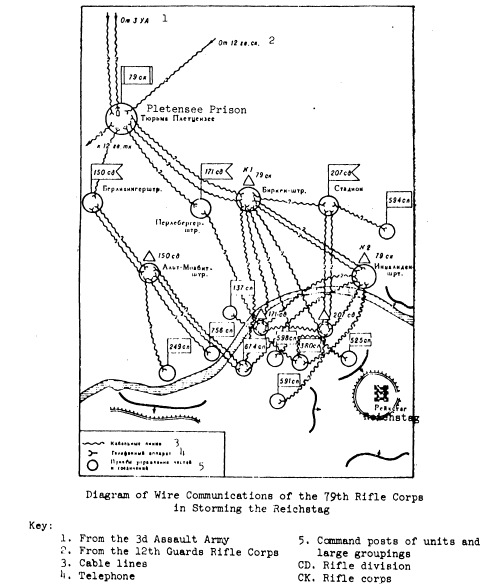 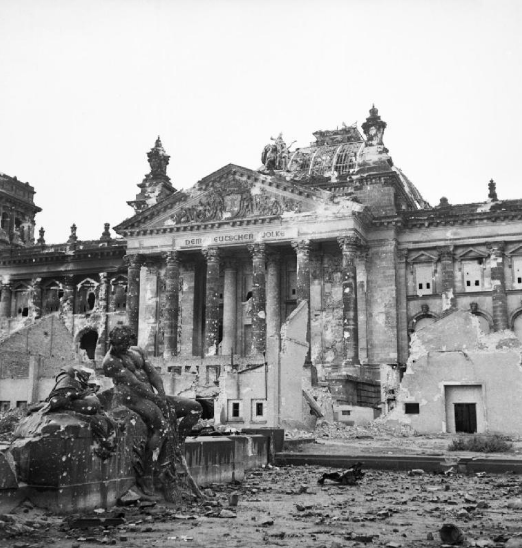 This monograph includes everything about preparing and firing ballistic missiles except the designation of specific targets and launch times. It’s frighteningly easy to imagine that a similar manual is being circulated in present-day North Korea. 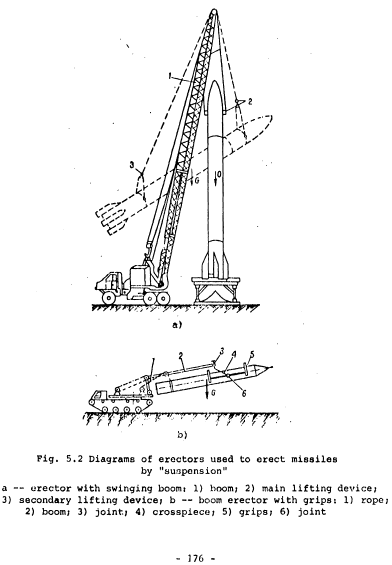 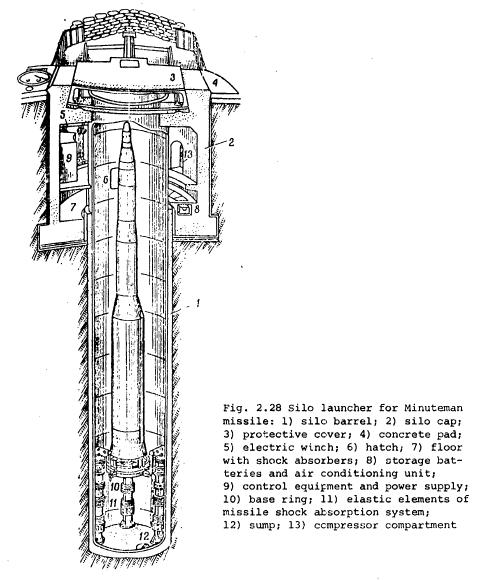