Just Browsing: Cool Items from the Past

One of the joys of browsing American historical newspapers is discovering the unexpected from around the world. Take this photograph, for example, of a car being dragged across a Siberian river during the Peking-to-Paris race in 1907: 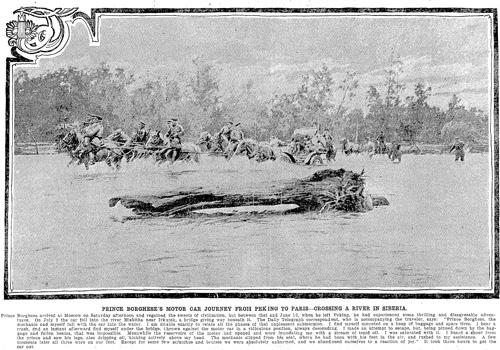 Or this photo of European ostrich racing in the 1920s: 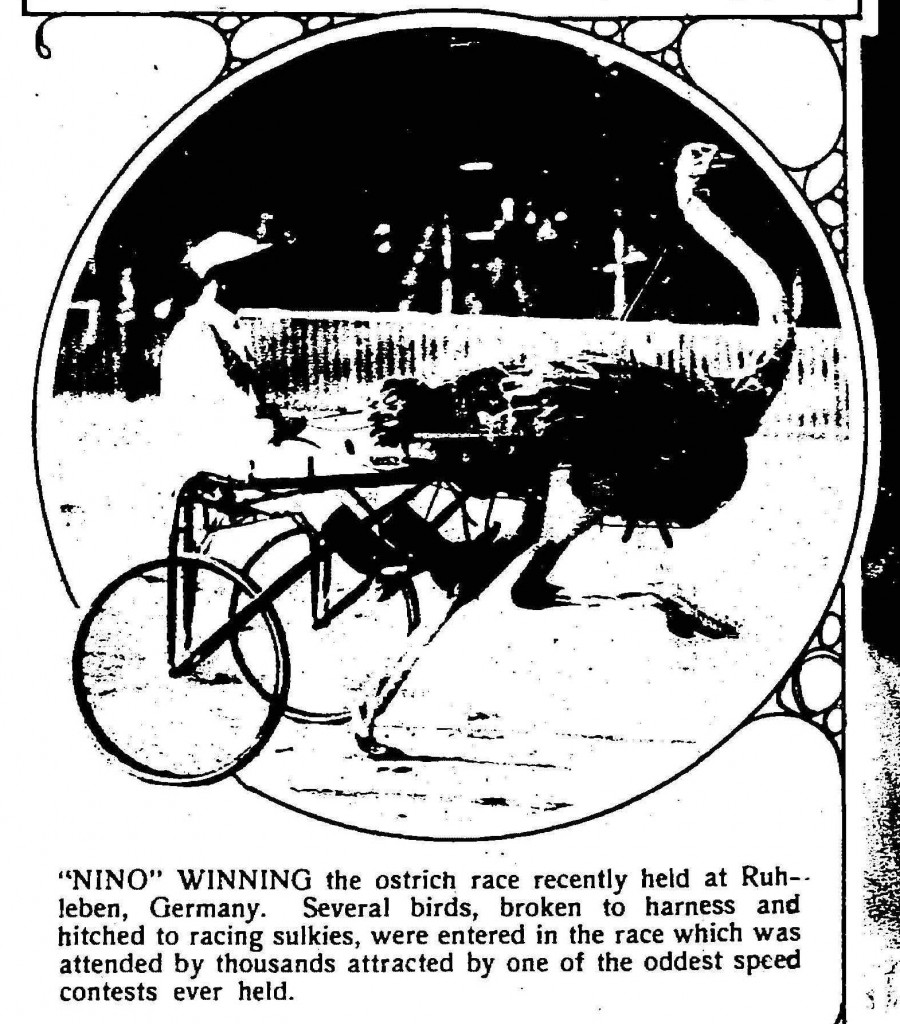 And then this picture of the same race in a different newspaper, which notes that these jockeys couldn’t get their birds to go! 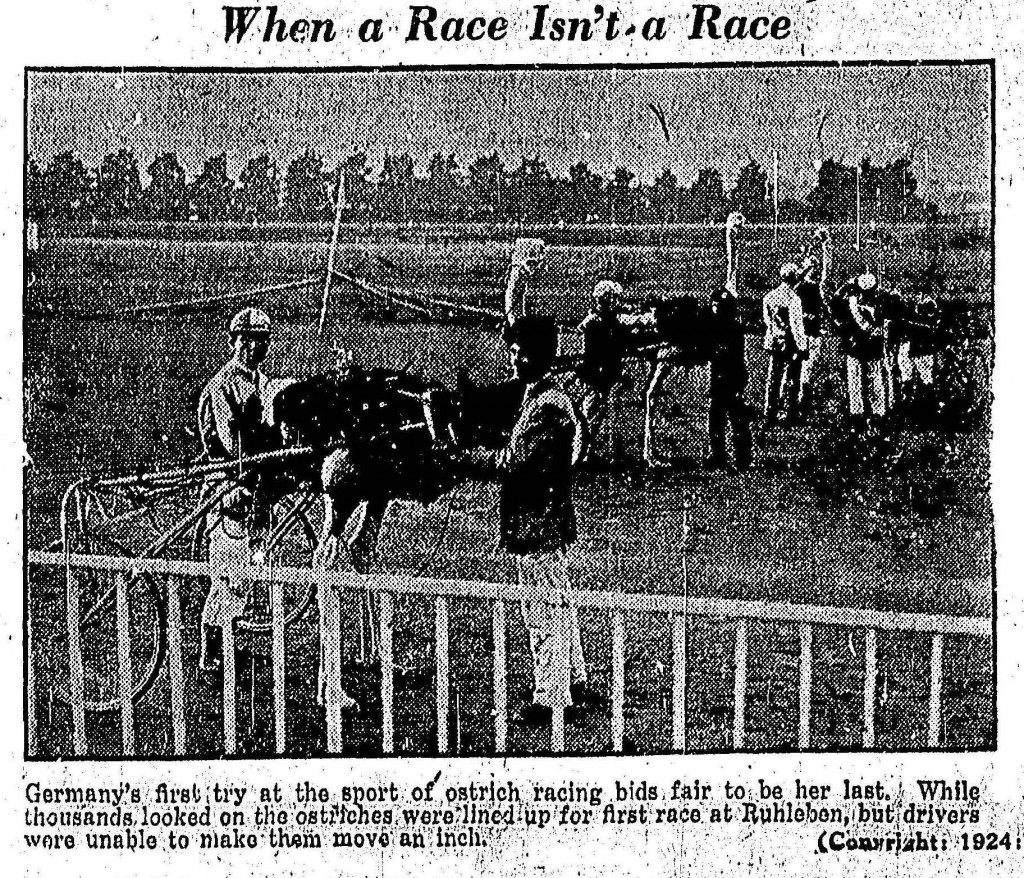 While you expect to see photos of the stars of stage and screen in the newspapers, this staged image of Elsie Janis is quite amusing. 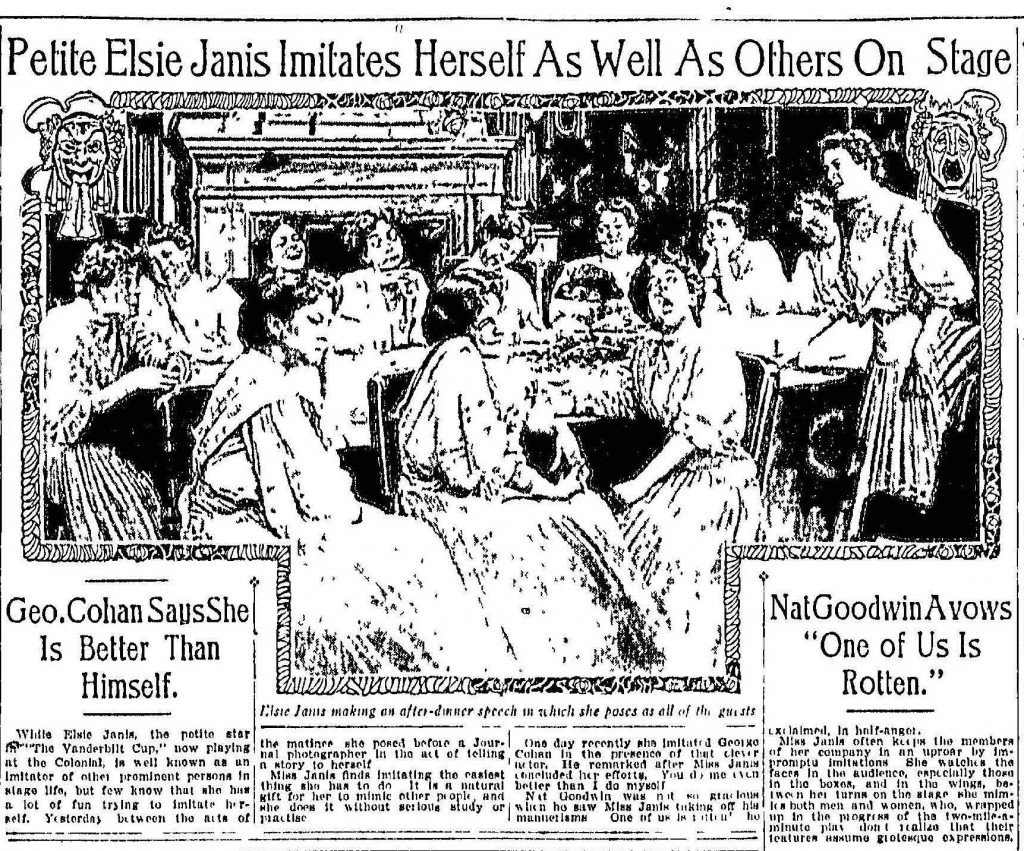 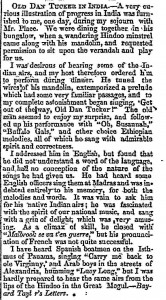 Finally, consider this story, reprinted in the Farmer’s Cabinet of Amherst, New Hampshire on January 31, 1856. Credited at the bottom to Bayard Taylor’s Letters, it’s a first-person narrative of the dinnertime entertainment provided to Mr. Taylor and a companion during a “sojourn” in India:

“We were dining together in his bungalow, when a wandering Hindoo minstrel came along with his mandolin, and requested permission to sit upon the verandah and play for us.

“I was desirous of hearing some of the Indian airs, and my host therefore ordered him to perform during dinner. He tuned the wires of his mandolin, extemporized a prelude which had some very familiar passages, and to my complete astonishment began singing “Get out of the way, Old Dan Tucker!” The old man seemed to enjoy my surprise and followed up his performance with “Oh, Susannah,” “Buffalo Gals,” and other choice Ethiopian melodies, all of which he sang with admirable spirit and correctness.”