Nothing says “home” quite like a map of Alaska and adjacent lands shown as Russian and British territory—with annotations in French! 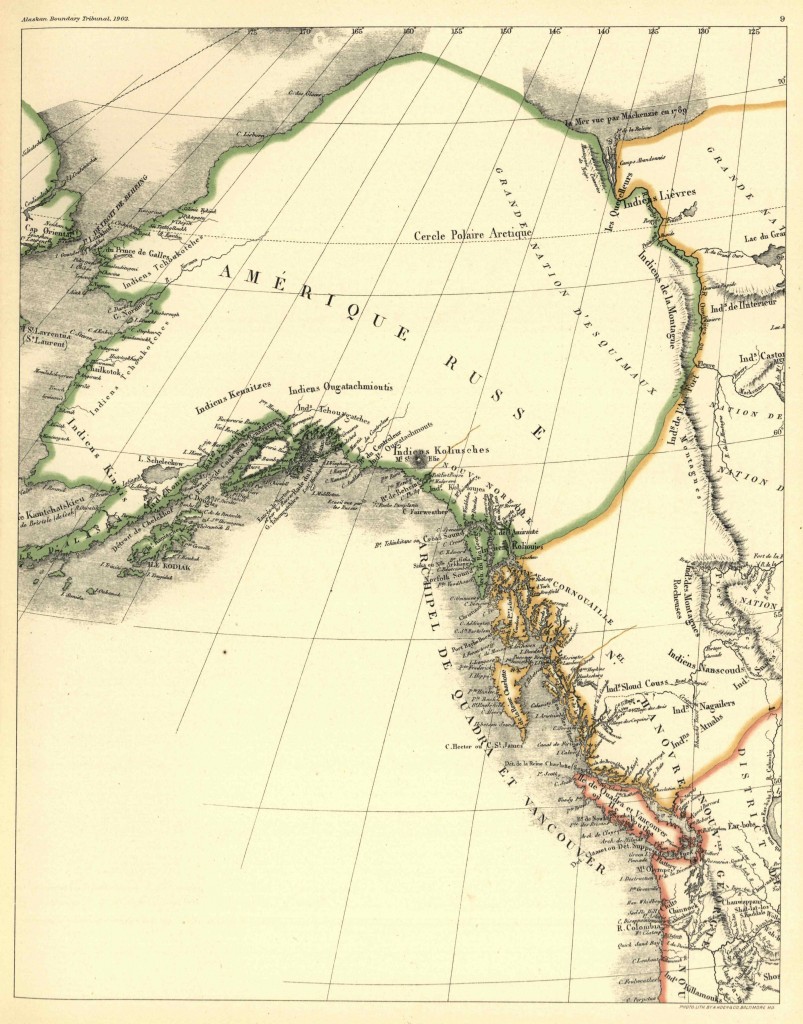 Where would America be without maps? In cases where the United States purchased significant portions of its domain from other countries, the transactions would have been a hard sell without detailed maps showing boundaries, landmarks—and possibilities. Likewise for territory acquired in resolution of conflicts, maps were crucial in determining sovereignty and peaceable relations with potential adversaries.  Consider the following map as a realtor might: Where would you put a fort? A port? Is the land timbered? Any navigable rivers? How’s the neighborhood? Can the previous owner offer clear title, or will there be a war? Will the financing come through? And after all that—is the acquisition constitutional? This is no place for buyer’s remorse! 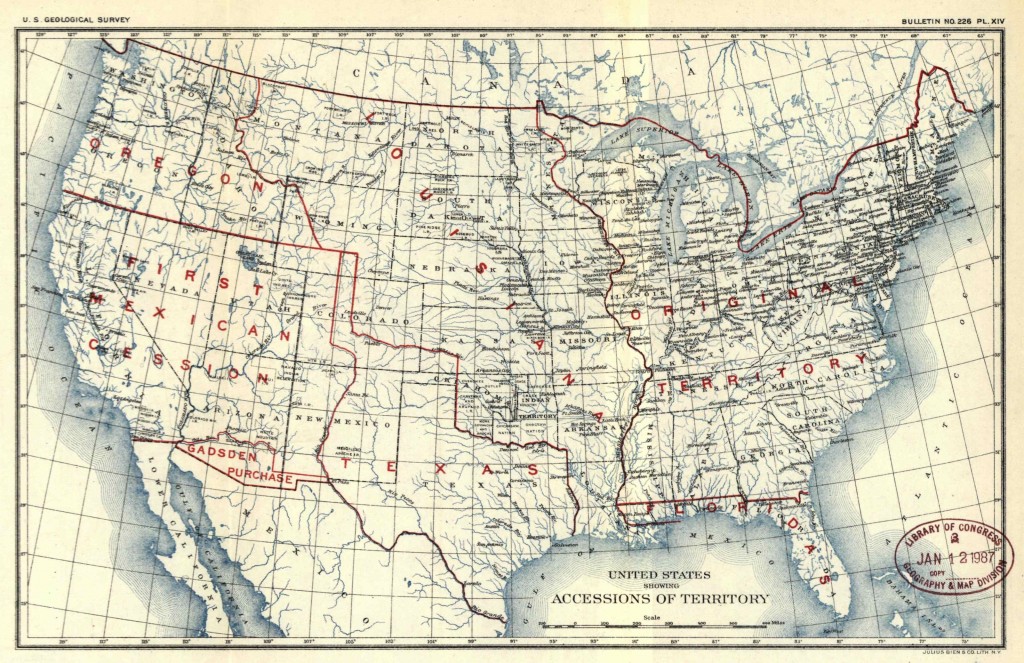 Looking at things from such a personal, practical perspective gives one new appreciation for the courage of Thomas Jefferson, William H. Seward, and other public servants. In pursuing such breathtaking annexations as the 1803 Louisiana Purchase and “Seward’s Folly” in 1867, they have literally made America the place we call “home.”