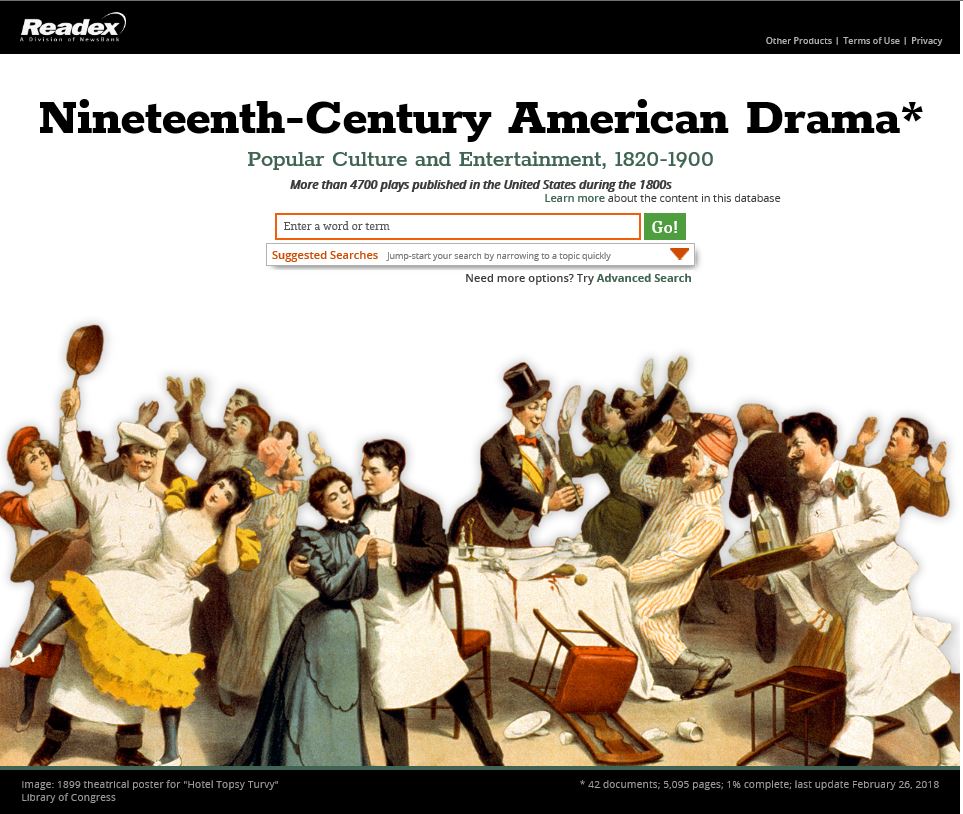 The inaugural release of Nineteenth-Century American Drama includes plays that range over the most popular genres of its 80-year time span. There are comedies and melodramas, Revolutionary and Civil War dramas, plays with all-women and all-black casts, temperance plays, and plays for children for school and home entertainment, as well as many plays written by women. Here are some examples of the diversity of genres and titles now available: 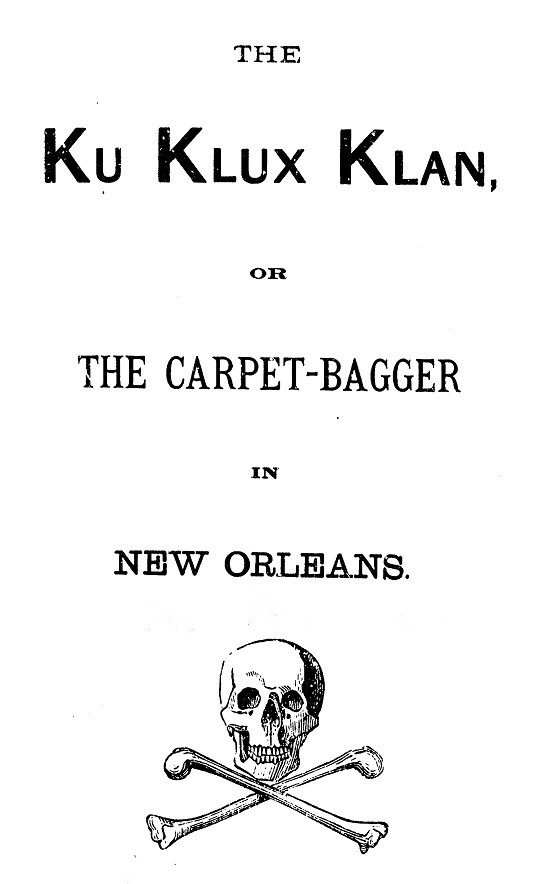 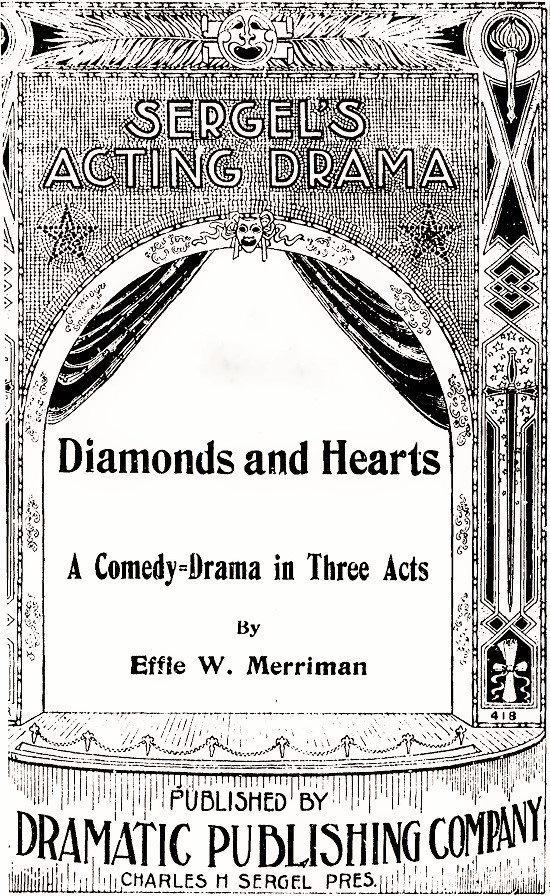 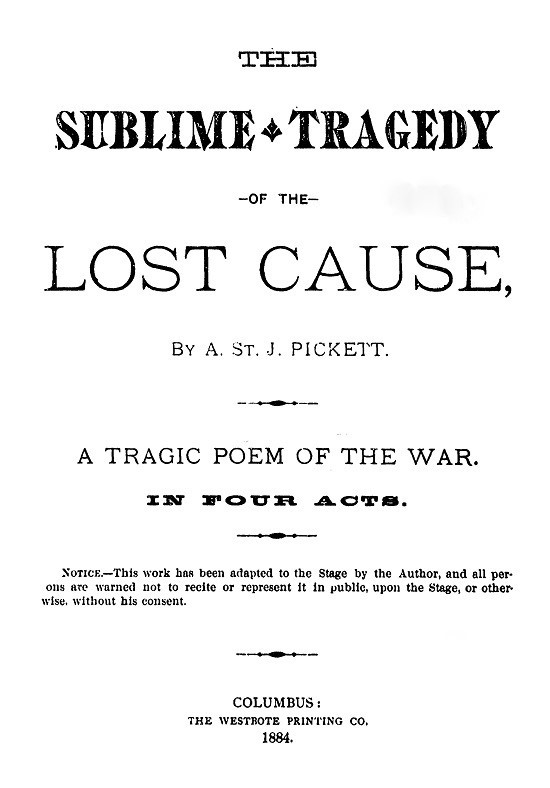 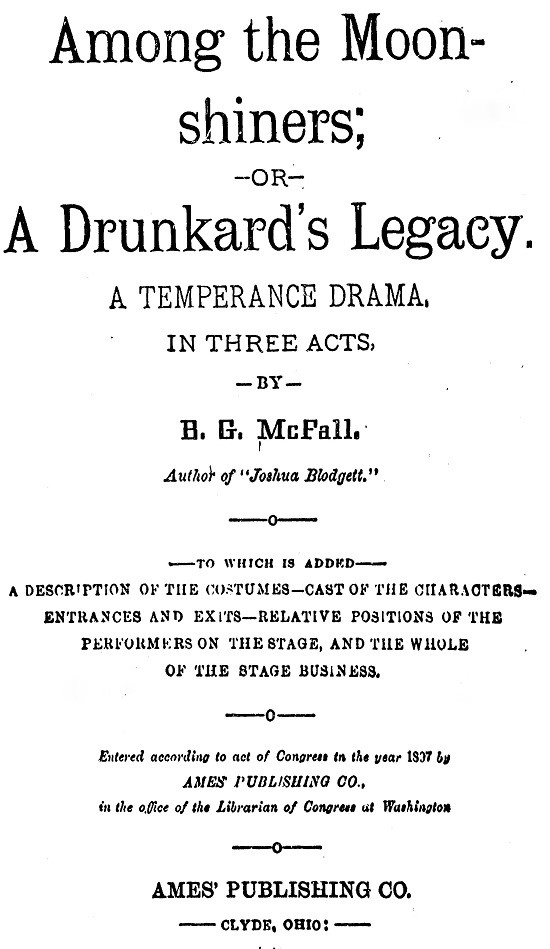 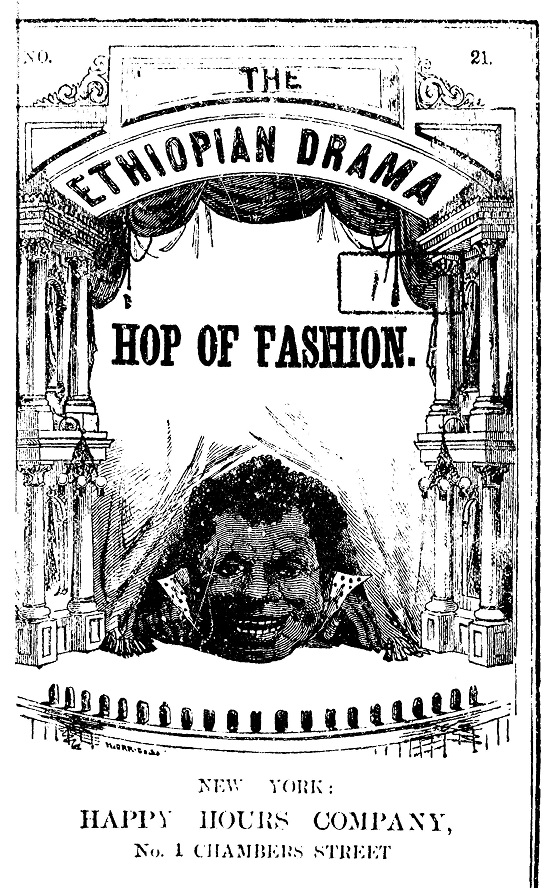 This sampling provides a brief, and not inclusive, overview of the breadth of this collection. Each merits examination and may provide valuable insights into the temper of the era and the social and political climate. In future releases we will more closely examine specific plays, including cast lists, costume and set directions, excerpts of text, and historical context whenever possible. As an example, the cast of The Ku Klux Klan is listed under the heading “Persons Represented” and features: 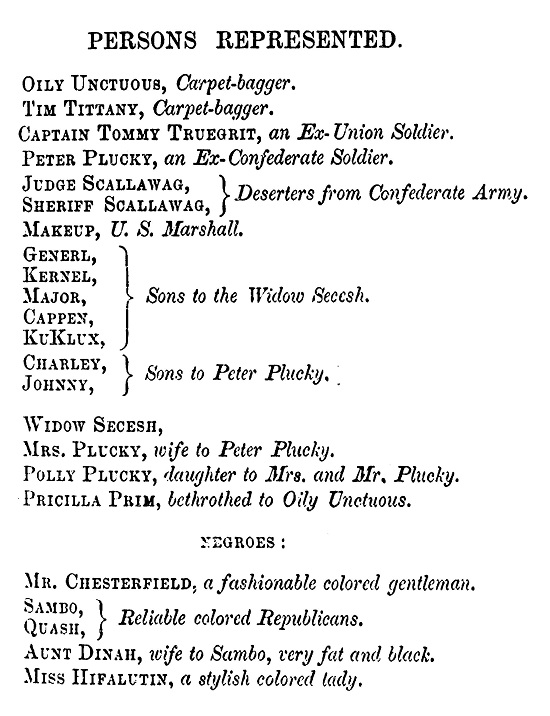 The names are suggestive, but the text is critical for understanding the playwright’s intentions.

For more information about Nineteenth-Century American Drama, 1820-1900, or to request a trial for your institution, please contact readexmarketing@readex.com.