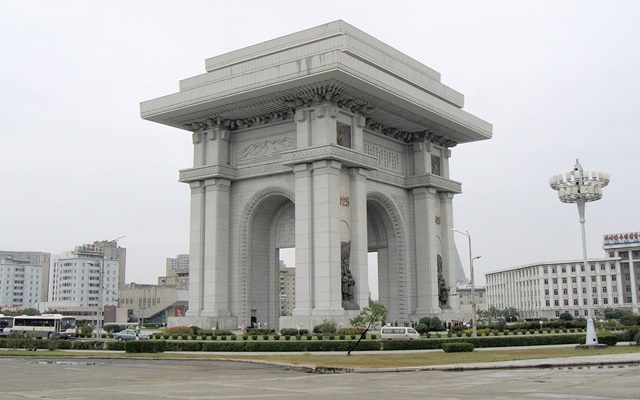 President Obama's 2011 “pivot” to the Asia-Pacific region refocused American foreign policy away from the intractable conflicts in the Middle/Near East towards the challenge of Chinese hegemony. In this month's highlights from Joint Publications Research Service (JPRS) Reports, 1957-1995, as President Trump rebalances U.S. strategic assets to East Asia and seeks to consolidate his diplomatic credibility with China, well turn our attention in that direction as well.

On Party Leadership, Training, and Policy Implementation in North Korea

This topical report (multiple authors/sources) touches on industrial development, agriculture, education, and of course, political orthodoxy. Whatever the drawbacks of life in North Korea, one can admire the consistency and perseverance with which they pursue their particular take on the socialist project.

Eulogy on Ho Chi Minh on his 70th Birthday

Uncle Ho is nothing if not relatable. These reports are essentially vignettes, slices of life from encounters with Vietnam’s former prime minister and president. This material is sometimes diffuse in the way that narrative history often is; on the other hand, these personal accounts ring with authenticity and read more like diary entries than dry analysis. 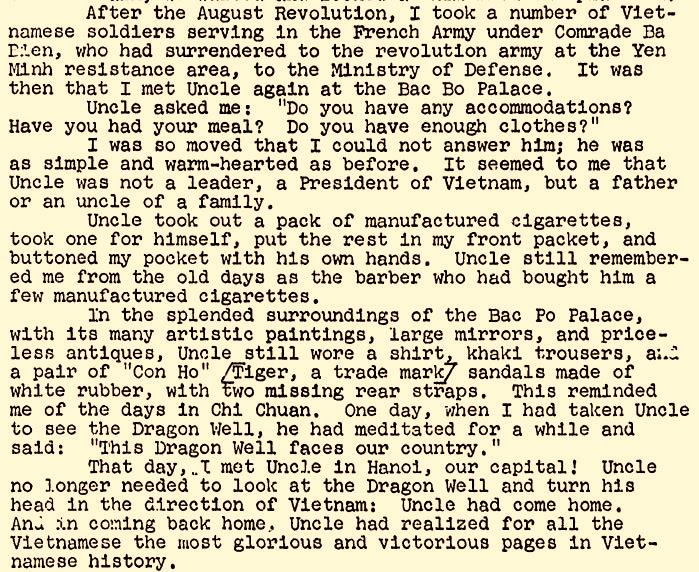 Several Stories on Mao Tse-tung when he was Young

Continuing with the narrative voice, we turn to China and Mao Zedong. These biographic accounts aren’t nearly as avuncular and informal as the stories of Uncle Ho, above. Yet the Chinese people’s affection for their leader shines through nonetheless.

The Penetration of Latin America by the Chinese Communists

This report summarizes Chinese political and cultural influence in Latin America. As one might guess by the title, the tone here is hardly neutral. More than half of this report consists of comprehensive tables regarding Latin American governments and the Chinese communist influences thereon.

On the Question of the Party Press

This report explicates the Chinese Communist Party line on the media. Before the Western reader decries such overt political control over public information as anathema, witness the ongoing wrangling of the present U.S. administration with regard to media relations. It helps to remember that propaganda is not a pejorative in Chinese/communist usage; it might translate to something like spin in the American idiom.

Translations of Chinese Communist Articles on Newspaper and Broadcasting Work

This is a more extensive and less doctrinaire treatment of government-press relations than the report from Jen-min Jih-pao, above. However, even in reportage there’s not much room for dissent.

A young woman struggles with work-life balance; a sixteen-year-old girl joins her local militia and defers her own wedding ceremony—twice—to devote herself more completely to her agricultural work as the leader of a shock-troop. The first report is very personal, whereas the second treats the women’s movement in terms that would sound more familiar to a Western audience.