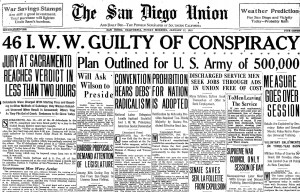 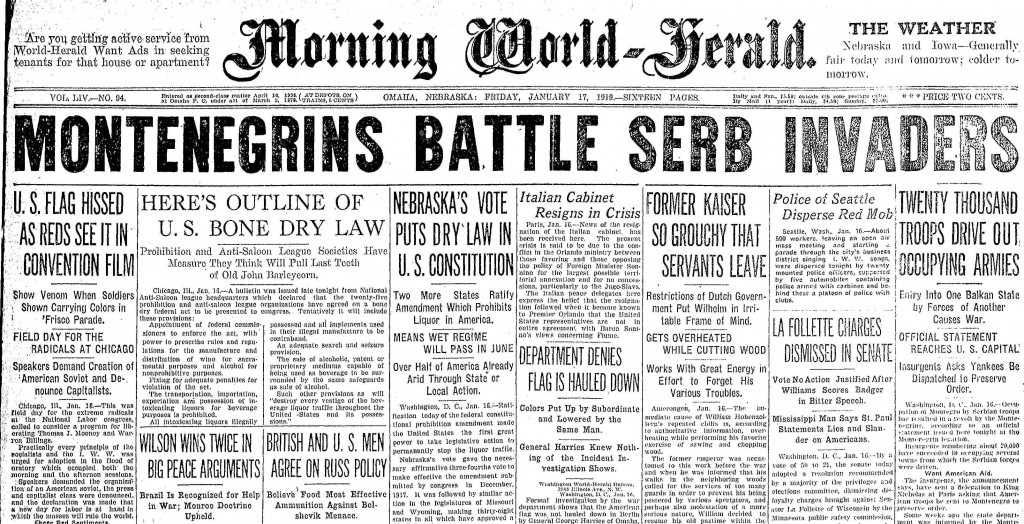 Series 8 provides many new titles of singular importance, including the Baton Rouge Advocate and its predecessors, vital forces in Louisiana's capital city; Charleston’s News and Courier, one of the oldest daily papers in the South; predecessors of today’s Riverside Press-Enterprise, which chronicle California’s explosive growth; the Winston-Salem Journal, which became North Carolina’s first illustrated newspaper; and others. Also in Series 8 is previously unavailable coverage of titles in earlier series, including the Omaha Morning World-Herald, one of the Midwest's foremost progressive newspapers. In addition, this new series features significant 19th-century titles that offer wide-ranging coverage of the Antebellum Period, when debates over slavery were reaching their peak in the American press. Among these titles is Frank Leslie’s Illustrated Newspaper, the most popular illustrated publication from the Antebellum Period to Reconstruction. 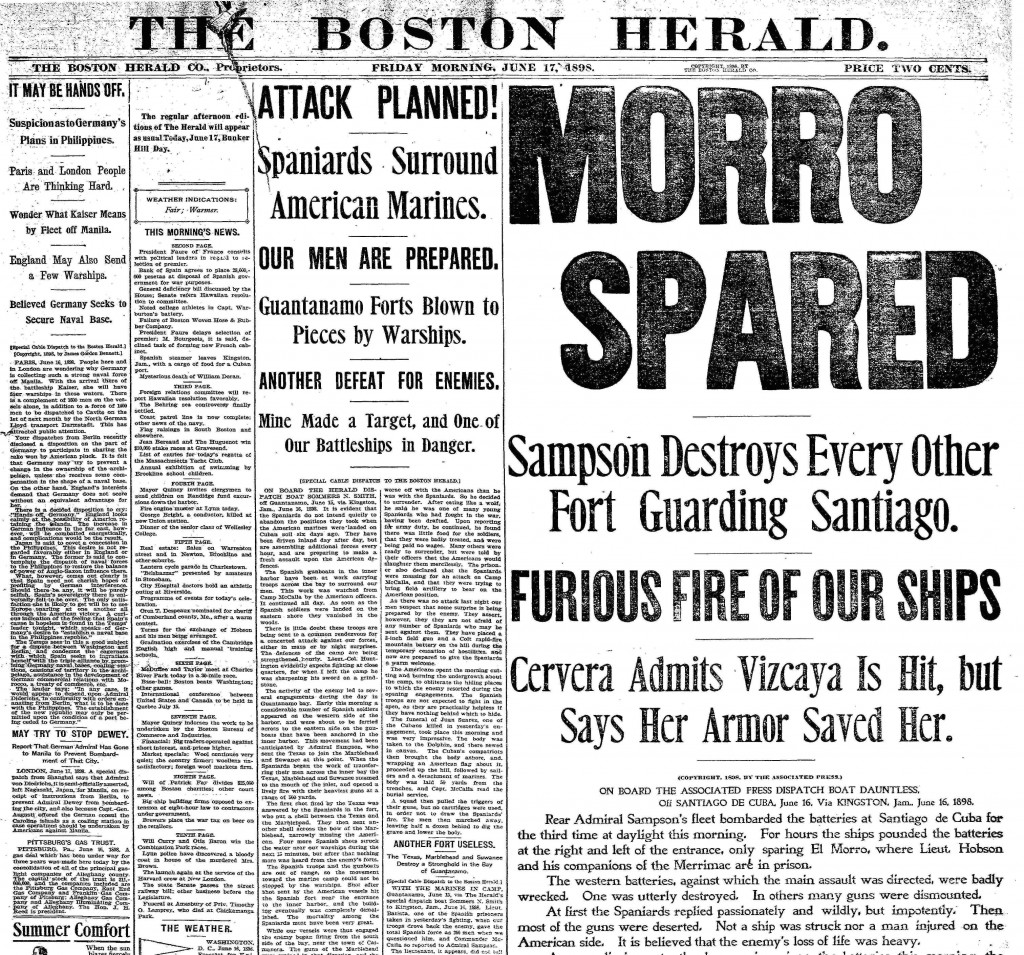 Series 9 delivers more outstanding historical newspapers, including The Boston Herald, one of America’s top three papers in the 1870s; predecessors of the San Diego Union-Tribune, this city’s most important newspaper; and the Bay City Times, which captures dramatic changes in Michigan as the automobile industry created a massive influx of immigrant workers. Also here are the Richmond Times-Dispatch, the newspaper of record for the capital of Virginia; predecessors of the Rockford Register Star, one of the largest papers in Illinois; the Marietta Journal, chronicling the challenges facing the South at the turn of the century; the Tampa Tribune, one of Florida’s most significant titles; and others. In addition, Series 9 offers significant 19th-century newspapers which chronicle the Jacksonian Era, the war with Mexico and Western expansion, the Civil War and Reconstruction. For more information or to arrange a product trial, contact Readex at 800.762.8182 or readexmarketing@readex.com.