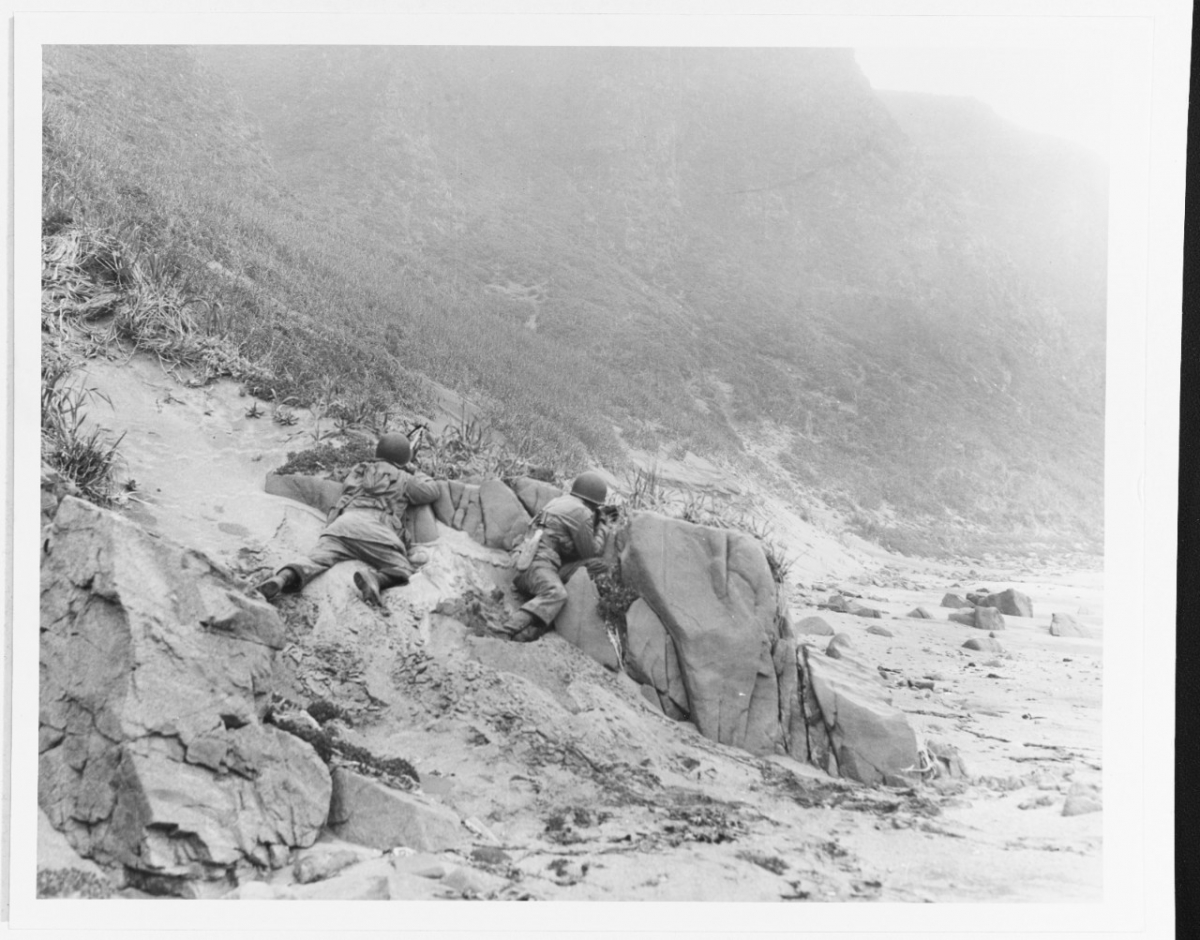 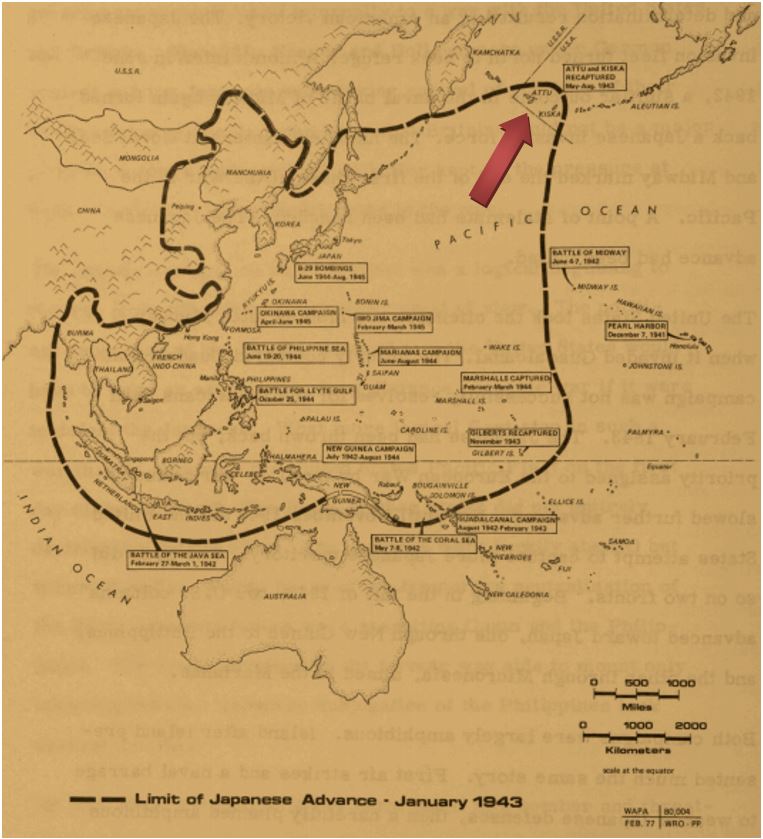 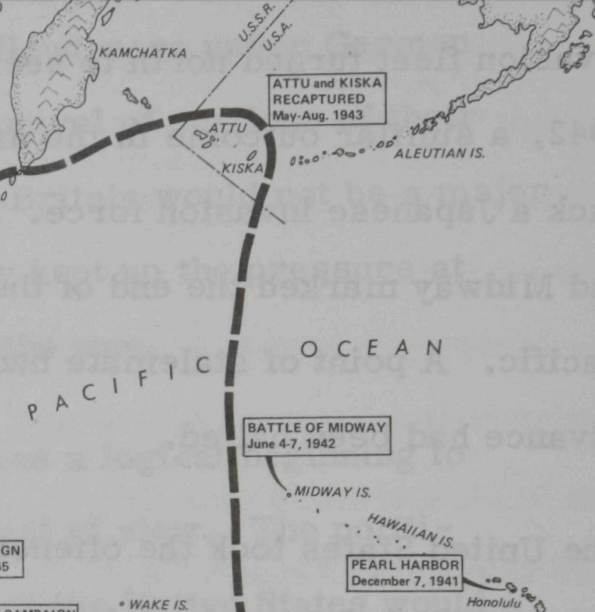 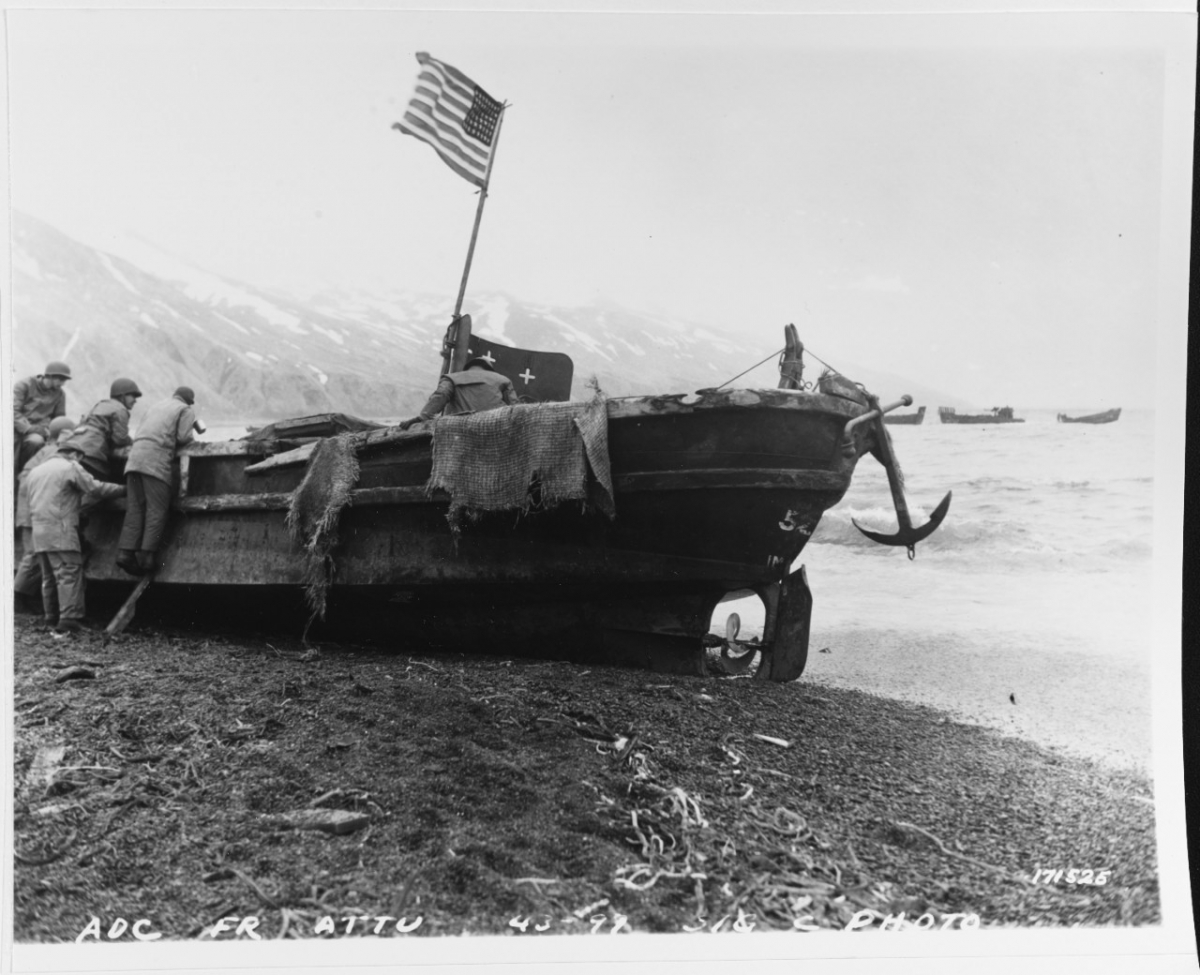 For many years Attu was the site of a U.S. Coast Guard radio navigation station and was marginally populated. The Coast Guard station was closed in 2010. Since 1980 Attu Island has been part of the Aleutian Islands Wilderness, which consists of more than 200 islands extending over 1,100 miles from the mainland. Attu is highly regarded as a site for bird watching. 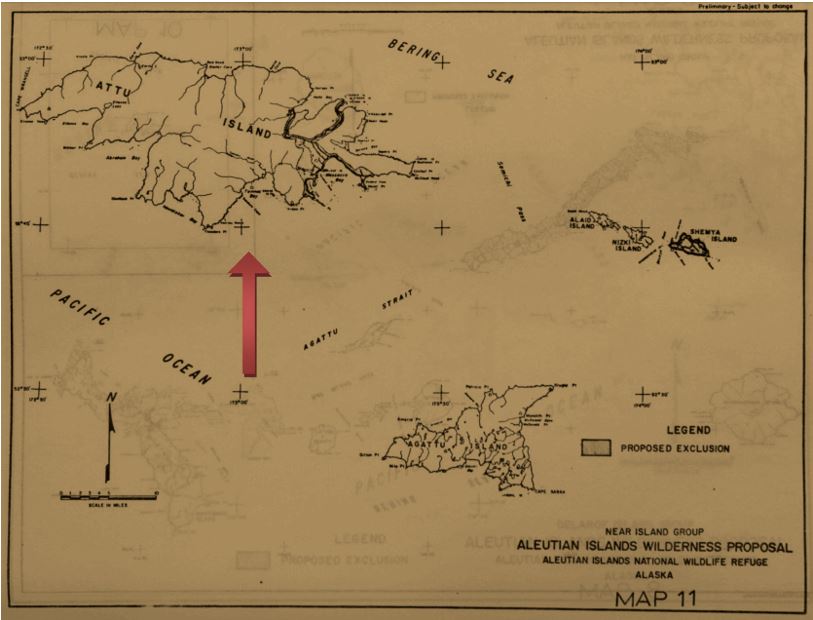 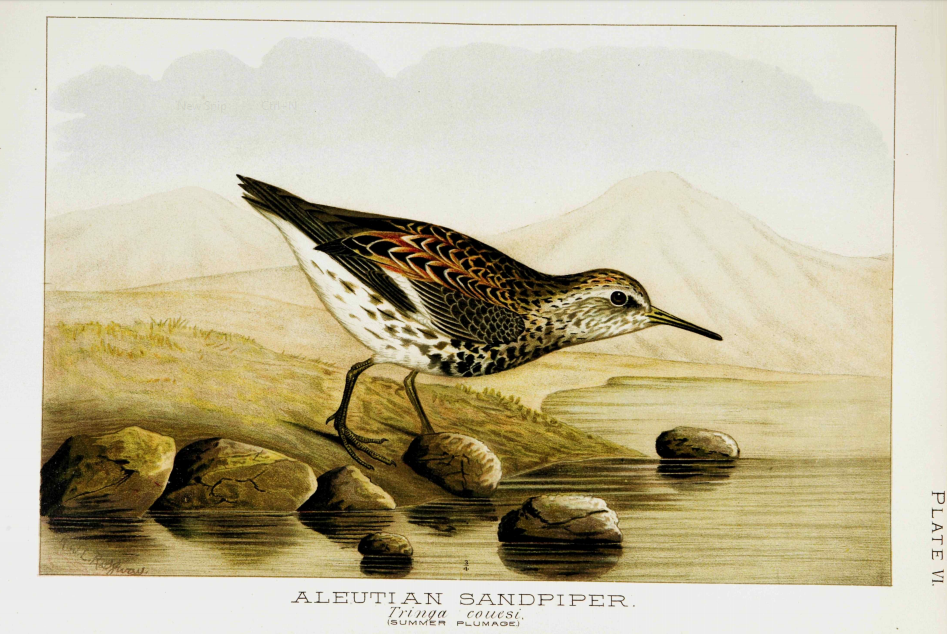