Nearly every printed work, including books for entertainment, instruction, education, devotion, and play
Summary
Learn what makes this product unique
Download the flyer

Research involving children’s books was initially driven by scholarly interest in the concept and history of childhood. But when scholars delved into early American children’s books, they found that such works provide extraordinary insight into many other fields of research. American Children’s Books is the first digital collection of these important publications, providing more than 6,000 books printed in America between 1654 and 1819. Available in three series (1654-1795; 1796-1805; and 1806-1819), this product offers text analysis tools, author biographies, and suggested search paths for easy browsing and discovery.

An essential window into early American childhood
The 17th, 18th and early 19th centuries were golden years for publishers of children’s books. There was a widespread demand for literacy in America, but no well-organized educational system to provide it. As a result, printing presses churned out thousands of printed works for children. The earliest of these were religious, but there was soon a vast array of instructive works covering every element of children’s education, as well as fiction, short stories, song books and poetry. American Children’s Books includes nearly every one of these publications, offering unparalleled insight into not only early American childhood, but nearly every aspect of life during the nation’s formative years.

Crucial books for understanding America’s past
Among the thousands of titles included in American Children’s Books are “The way to wealth. Written by Dr. B. Franklin;” “A journal of the shipwreck and sufferings of Daniel Foss…who lived five years on a small barren island;” “The world turned upside down…A work entirely calculated to excite laughter in grown persons and promote morality in the young ones of both sexes;” “The shopkeeper turned sailor, to which is prefixed a true story of a good Negro woman;” and “A legacy for children being some of the last expressions and dying sayings of Hannah Hill…aged eleven years and near three months.”

The most comprehensive digital collection of its kind
This powerful new resource is derived from the holdings of the American Antiquarian Society, Library Company of Philadelphia and many other institutions. For decades, these children’s books have been among the most heavily-researched works in these repositories, attracting thousands of scholars and inspiring dedicated conferences, journals and professional societies. Now, American Children’s Books brings these materials to an even broader audience by offering them as a fully searchable digital resource. Scholars will discover new ways to study and teach a broad range of topics, including gender, race, social class, ethics, religion, economics, labor, natural history and more. 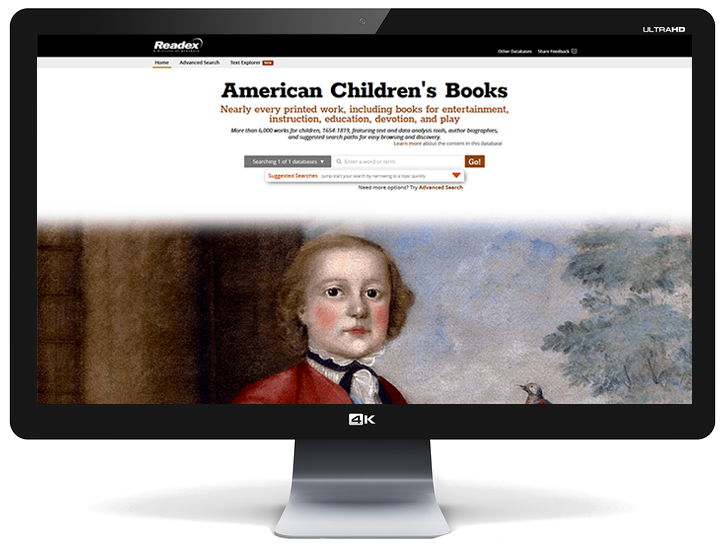 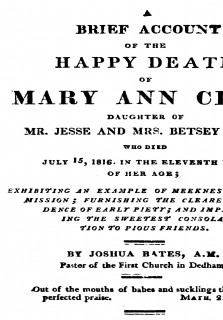 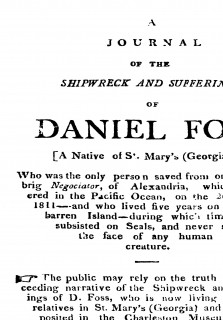 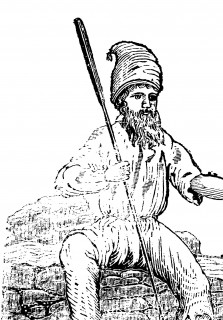 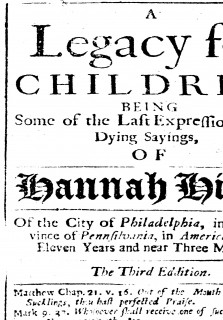 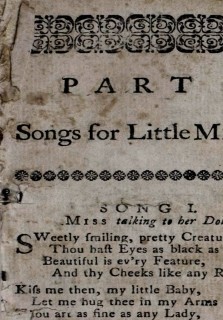 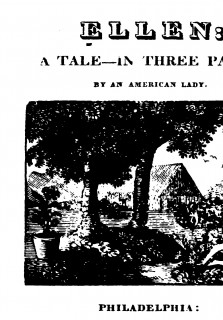 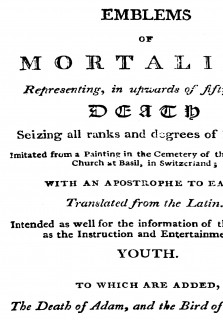 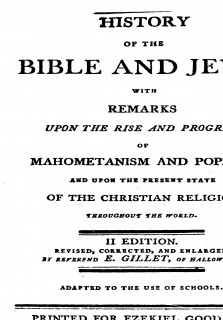 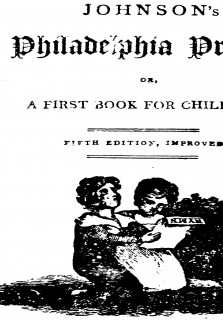 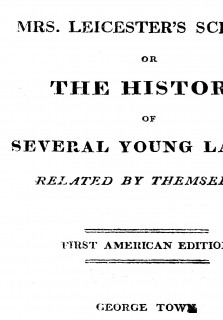 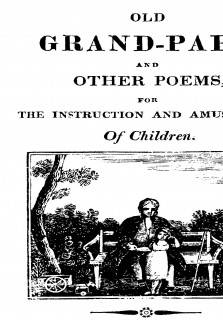 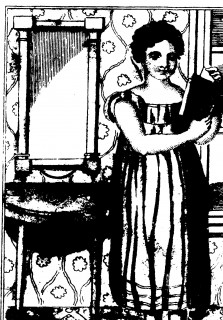 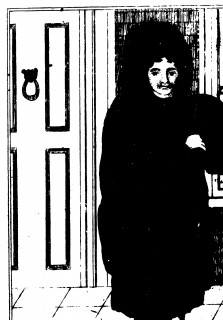 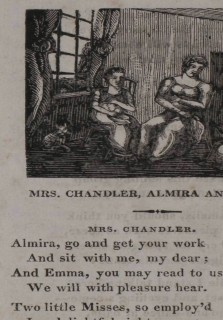 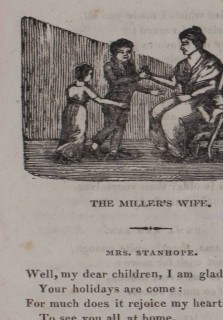 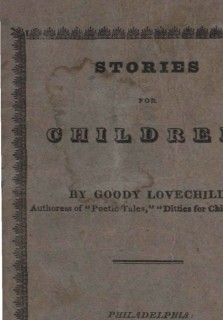 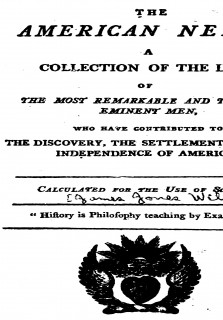 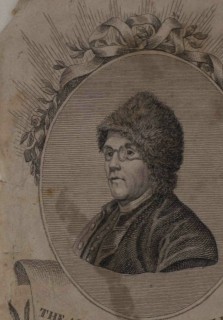 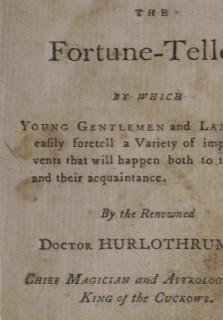 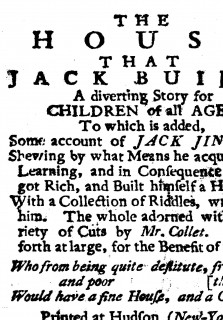 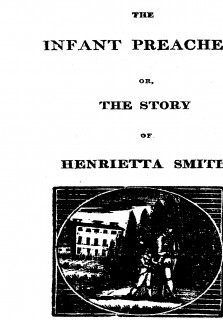 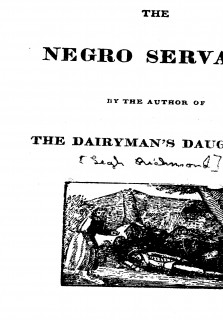 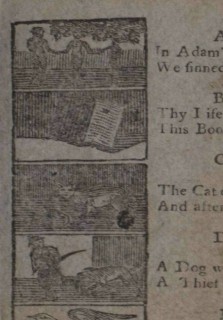 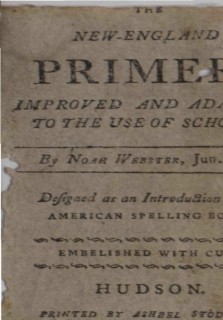 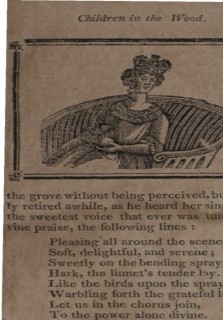 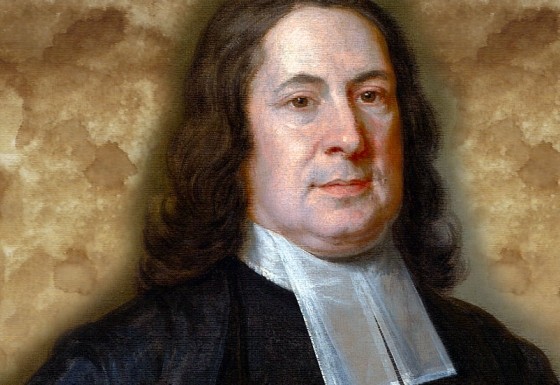 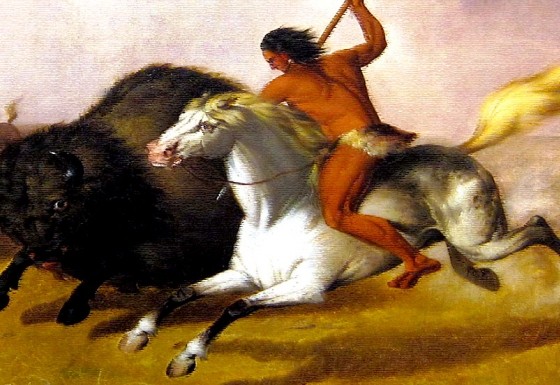