In the 1950s, computing devices were bulky calculating tools used mostly in military and government applications. As these machines became increasingly sleek and affordable, they transformed every aspect of life, from business to entertainment to our own homes. Computing and Artificial Intelligence: Global Origins of the Digital Age is a fully searchable digitized collection that chronicles the history and impact of computer science as it unfolded, offering valuable insight for students and researchers in a variety of disciplines

A comprehensive archive of computer science history
Between 1957 and 1995, the Central Intelligence Agency collected media from around the world and translated it into English, including tens of thousands of journal articles, government publications, newspapers, magazines, and transcribed television and radio broadcasts. These primary source materials capture the excitement, momentum and sweeping changes that characterized the most formative decades in computer science. When scientists and engineers at MIT reduced a spacecraft computer from the size of seven refrigerators to less than a cubic foot, for example, it steered Apollo 11 to the surface of the moon—a watershed moment with global impact.

Applications across STEM and humanities disciplines
The development of computer science and artificial intelligence shaped the arc of history. Computing and Artificial Intelligence: Global Origins of the Digital Age is the most comprehensive archive of computer and AI documents, offering English translations of academic articles, media reports and government analysis that are unavailable elsewhere. Students and researchers across a broad range of disciplines, including STEM and Humanities, will find myriad applications for this material. And Readex’s intuitive online interface enables researchers to easily browse the collections by a broad range of topics, each providing highly relevant results for users at all levels. 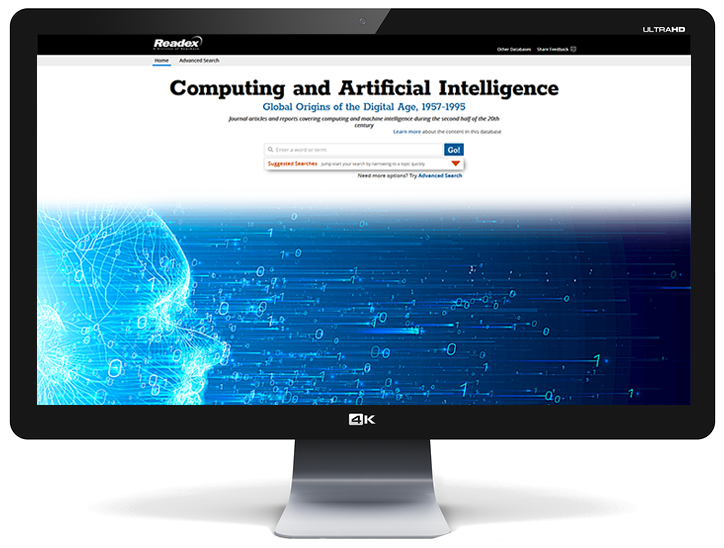 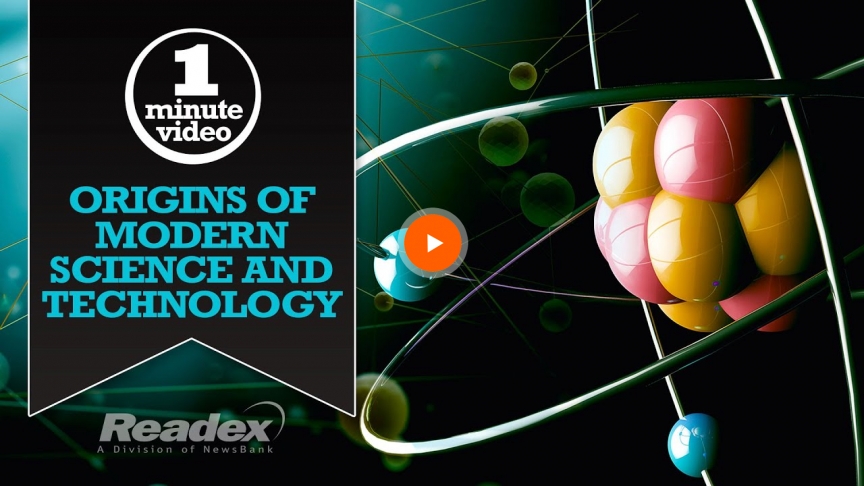 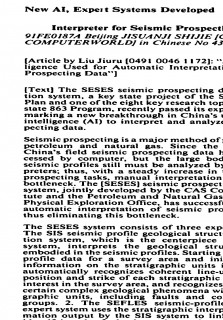 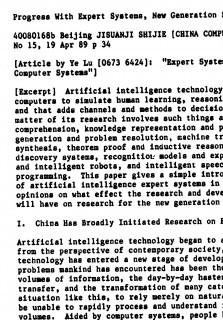 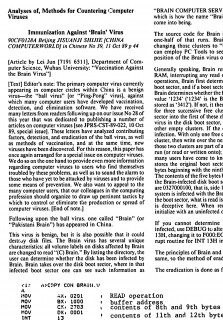 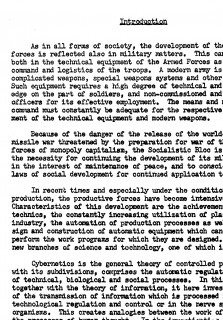 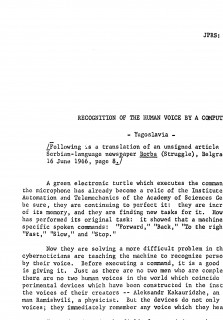 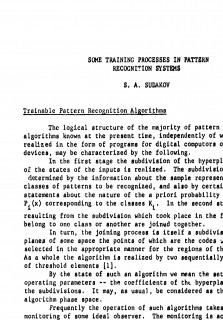 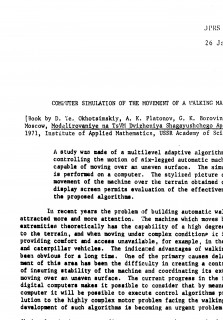 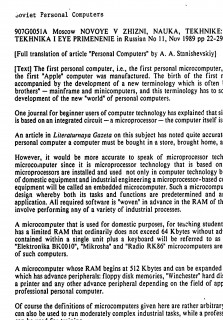 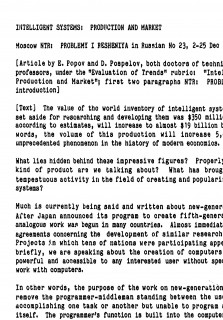 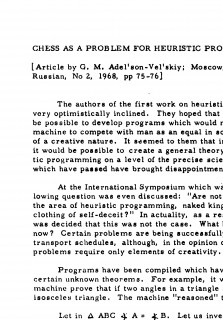 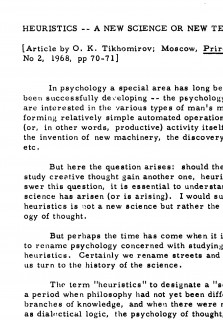 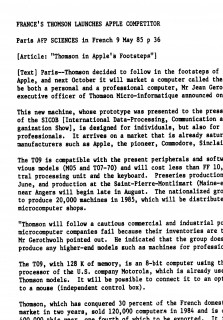 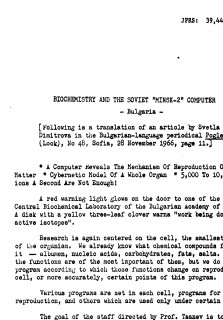 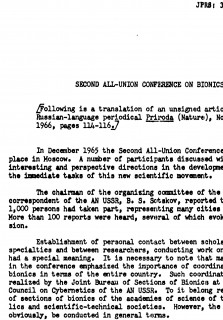 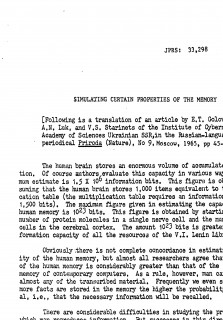 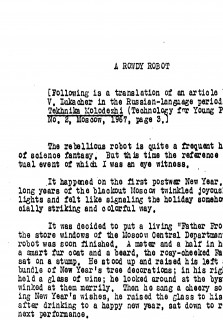 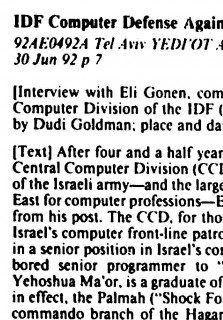 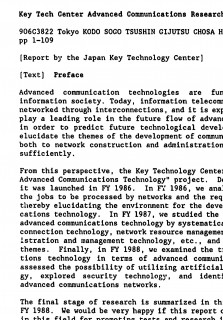 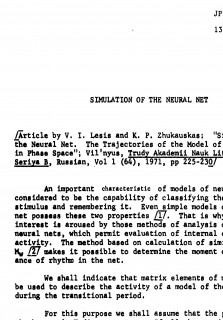 Tell your Library
Recommend this product to your institution
Also of Interest
Frequently acquired with Computing and Artificial Intelligence: Global Origins of the Digital Age
Climate Science and Sustainability 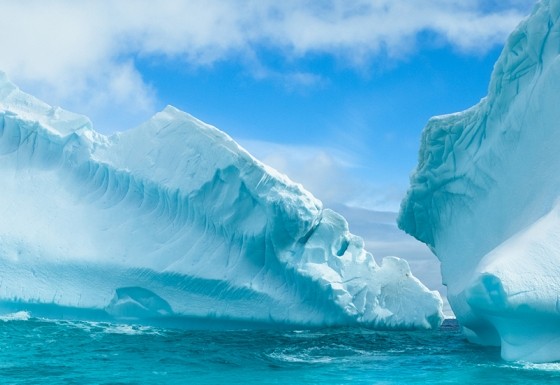 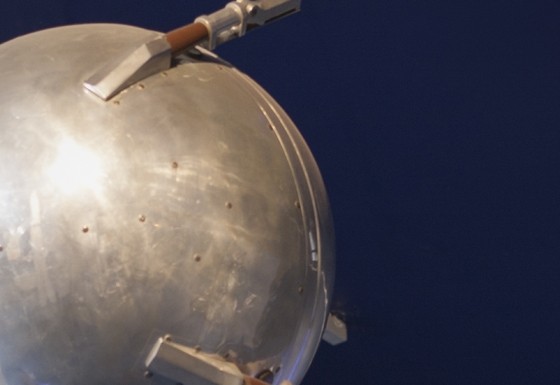