The Politics of Race in the South

In the century following America’s founding, newspapers in the southern U.S. played a vital role in capturing and shaping national and regional debates about race, slavery, and states’ rights. Political and religious leaders, pro-slavery advocates, and secessionists all used newspapers to influence and persuade popular opinion around these issues. The Politics of Race in the South assembles these perspectives into a fully searchable digital collection, offering exceptional research and teaching opportunities in examining history, racial, and social justice movements across an array of academic disciplines.

Primary sources from Confederate states, border states, and Washington, DC
In the U.S. southern slave-holding states, the issue of race reached a critical juncture when the anti-slavery movement garnered nationwide attention in the early 19th century. The pro-slavery political stance that prevailed in the South was the result of a blend of political, economic, social, and religious forces that continue to be researched and debated today. This collection of newspapers—from the southern U.S., border states, Washington DC, and other select titles—gives scholars, students, and faculty an unparalleled resource from which to discern, interpret, and judge the complex evolution of these influential factors.

Slavery and secession were not universally supported in the South, a fact revealed within many of the sources in this compelling collection. Related debates were often played out within the pages of Southern newspapers that not only recorded the events of the time, but also played a major role in shaping public opinion. The Politics of Race in the South includes some of the most influential and widely read papers below the Mason-Dixon Line, as well as a variety of local newspapers from across the region.

Series 19 is specifically designed to work in concert with Early American Newspapers, Series 18, 1825-1878: Racial Awakening in the Northeast. This complementary collection covers the Abolitionist, Civil War, and Reconstruction eras with a focus on the Northern states of New England— a region that played a crucial role in the anti-slavery movement that ignited the buildup to the American Civil War. 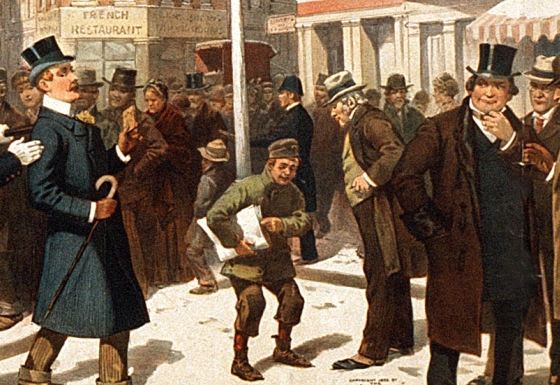 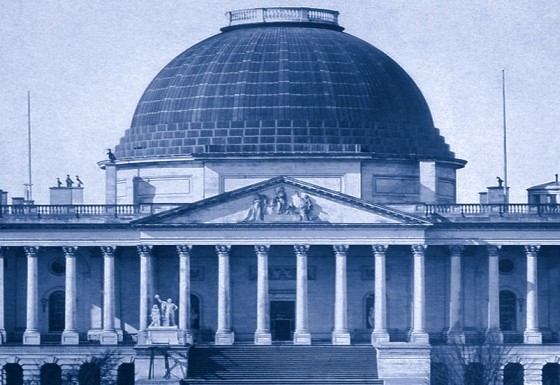