Hispanic history and American history are inextricably bound together. From the earliest days of the colonial era through modern times, people of Spanish-speaking heritage have shaped the geography, arts, culture, and civil discourse of the United States in immeasurable ways. For decades, these contributions—as well as the challenges and injustices experienced by Hispanic Americans—were downplayed by many historians. Today, with the Hispanic American population at a record high and interest in racial and social justice growing, students and researchers are re-examining the story of America through a more diverse lens.

Hispanic Life in America is the single most comprehensive digital archive of primary source documents related to Hispanic American life. Replete with material unavailable elsewhere, this three-part collection is sourced from more than 17,000 global news sources, including over 700 Spanish-language or bilingual publications, dating from 1704 to today. Combining deep historical content with current sources, Hispanic Life in America is an invaluable resource for anyone interested in examining the full spectrum of American history and culture.

Series 1: 1704-1942: Spanish colonialism through World War II
From early Spanish settlements in Florida, New Mexico, and Texas, to the California missions, to Spanish involvement in the Revolutionary War, people of Hispanic descent helped found and define the United States. Mainstream U.S. newspapers and periodicals often reported on Hispanic American issues, but it wasn’t until the publication of the first Spanish-language newspaper—New Orleans’ El Misisipí, in 1808—that the voices of Hispanic Americans rose to prominence. For the next 150 years, immigrants carried Hispanic American newspapers back to their home countries across the Spanish-speaking world, bringing not only revolutionary ideas about democracy and freedom but also news about the Mexican-American War, the Battle of the Alamo, the Spanish-American War, the Mexican Revolution and much more.

Series 2: 1943-2009: Immigration, labor rights and civil rights
Post World War II, the newspapers in Hispanic Life in America captured rapid changes sweeping across the United States and Latin America. Through firsthand reporting, editorials, obituaries, illustrations, and advertisements, these primary sources offer a range of views on some of the century’s most pivotal events, including mass deportations under President Dwight Eisenhower, the Bay of Pigs invasion, and the North American Free Trade Agreement (NAFTA), as well as numerous court decisions and policy changes affecting immigration, labor rights, and civil rights. Researchers will find contemporary perspectives on such seminal figures as Cesar Chavez, Roberto Clemente, Ritchie Valens, Sonia Sotomayor, and others, and glean new insight into the lives of Hispanic Americans whose stories are less well known.

Series 3: 2010-Today: Hispanic Americans in the twenty-first century
Available by subscription from NewsBank. For more information on Series 3, visit newsbank.com/hispaniclife 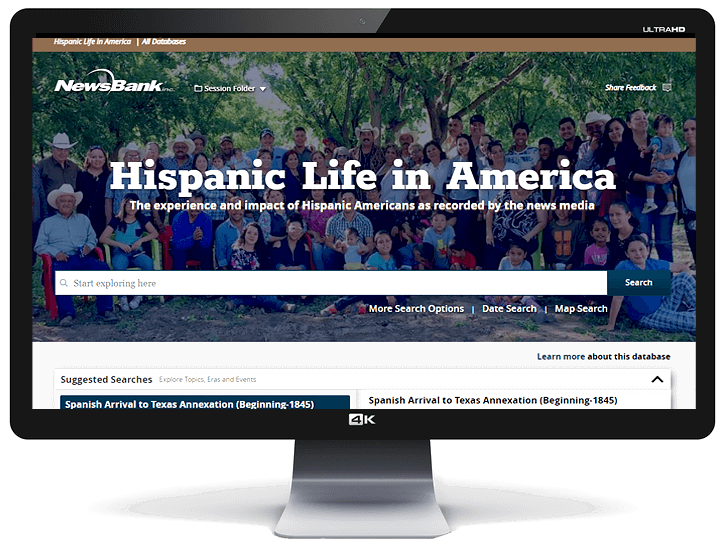 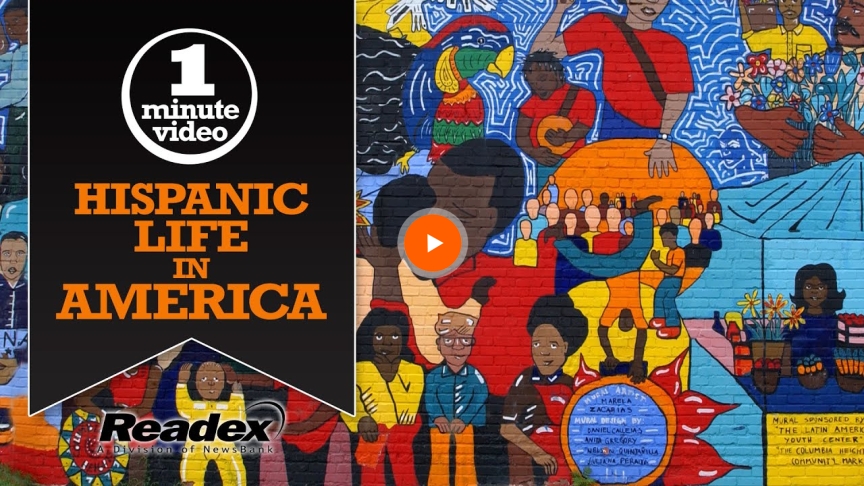 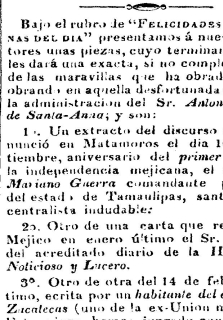 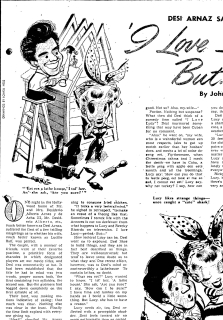 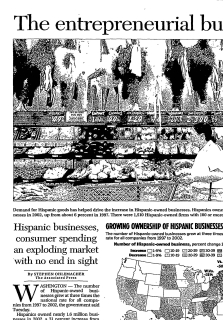 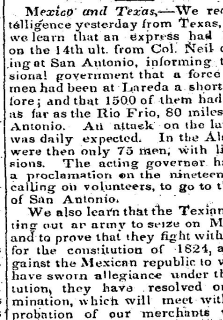 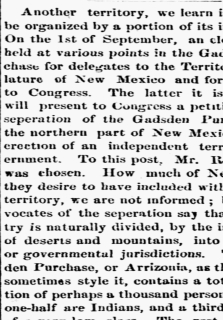 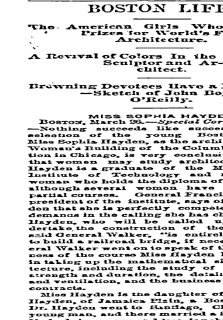 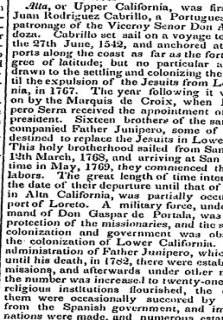 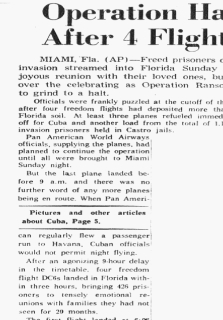 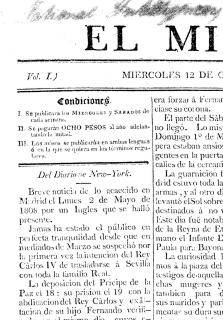 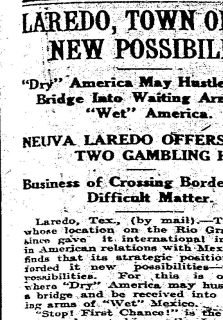 The experience and impact of African Americans as recorded by the news media, 1704 to today 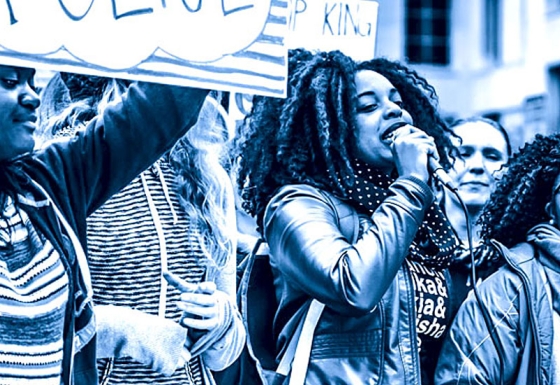 The renowned collection from the University of Houston 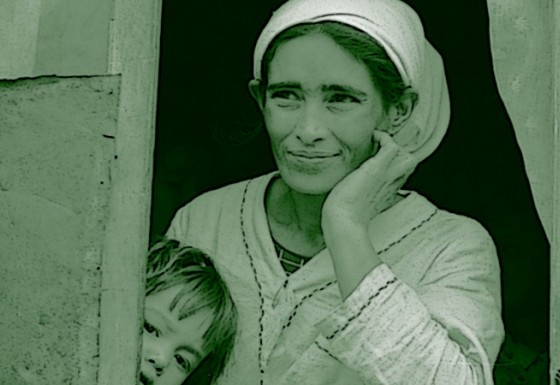