The Rand Daily Mail, published daily in Johannesburg, is a critically important title that pioneered popular journalism in South Africa. It is renowned today for being the first newspaper to openly oppose apartheid and contribute to its downfall.

A noble venture
From its beginnings in 1902, the Rand Daily Mail was known for its controversial yet courageous journalism. Despite significant pressure from the conservative government, its writers openly addressed issues that white readers knew little about. Now, decades later, this acclaimed title—and its wealth of unique perspectives on 20th-century South Africa—is being offered as a fully searchable online resource containing every article, advertisement, editorial, cartoon, and photograph.

A focus on freedom
The Rand Daily Mail is of great value to students and scholars, opening exciting new pathways to research a turbulent period in history. Its archives are rich with insight into events related to South Africa’s struggle for freedom and democracy, covered in fascinating detail by a group of daring and talented journalists. Examples include Benjamin Pogrund's extraordinary coverage of the Sharpeville massacre in 1960; Helen Zille's uncovering of Steve Biko’s murder at the hands of police in 1977 investigative reporting by Mervyn Rees and Chris Day about the Department of Information’s effort to influence opinion, an exposé that sparked the scandal known as “Muldergate”; and many others. Rand Daily Mailcontinued to be popular among progressive readers until—after adopting an outspoken anti-apartheid stance amid a massive clampdown by security forces—it was controversially closed in 1985. 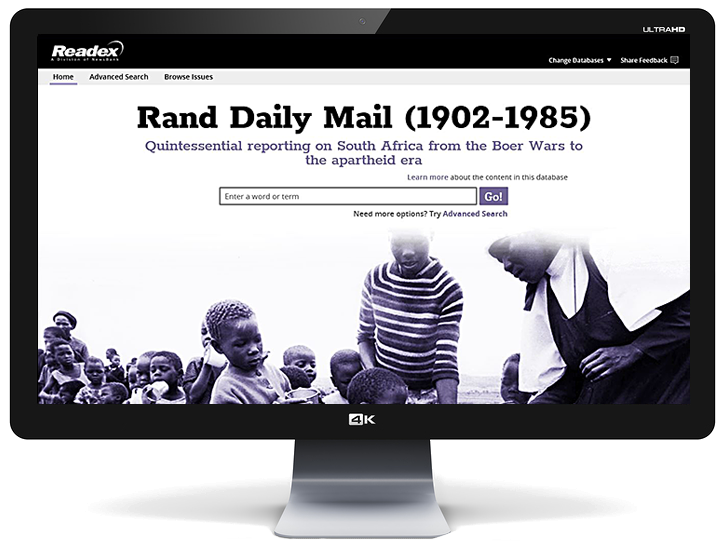 “…a transcending importance…”
“No reputable university should be without access to the Rand Daily Mail...” 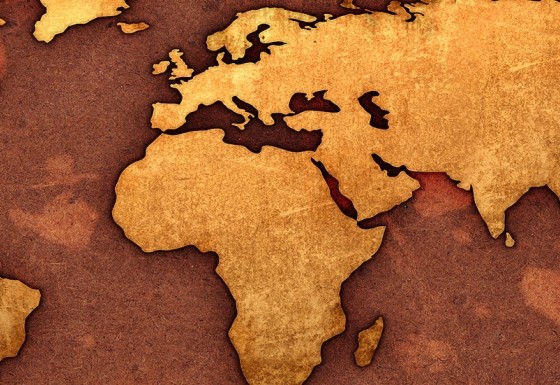 From culture to history to geopolitics 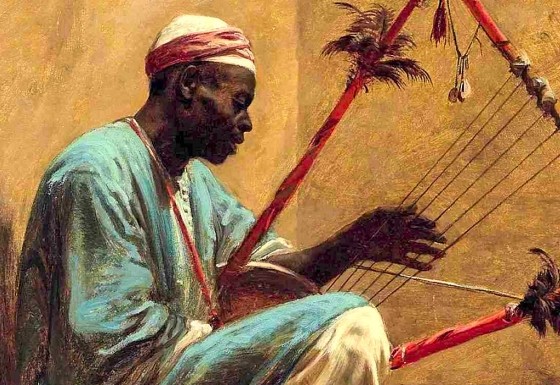 “One of the most essential types of primary source materials for any social-science researcher lies in the pages of newspapers that chronicle daily events of particular regions and nations. To validate one's arguments and hypotheses, these sources must necessarily present a variety of political stances; nowhere is this requirement as evident as in South Africa. A significant critical voice in South African and world journalism—from the waning days of the British Empire through two world wars, the Union of South Africa, and the contentious years of the apartheid regime—the contents of Johannesburg's Rand Daily Mail provide vital information that will be useful to disciplines as varied as African studies, history, political science, journalism, law, and literature.”
— R. B. Ridinger, Northern Illinois University in Choice (November 2017)

"The digital edition of the Rand Daily Mail, 1902-1985, and the online collection of African Newspapers, 1800-1925, have proved to be more than useful. These two Readex databases have been simply wonderful for the historical questions that I am working on. There is, of course, a great deal of intrinsic value in any of the items that one recovers from these digital resources, but, for a historian, there is a transcending importance. It not only gives you a precise fix in terms of time and topic that you are interested in but, by so doing, also hints at where issues can be followed up in the national archives and elsewhere. Both newspaper collections are an invaluable asset for historians, anthropologists, art historians, sociologists, legal scholars and those interested in the evolution of the media and advertising. I cannot stress sufficiently how central a resource these databases are for modern scholars and post-graduate students at a time when the original newspaper collections are often either disintegrating, incomplete or inaccessible. No reputable university should be without access to the Rand Daily Mail, 1902-1985, and African Newspapers, 1800-1925."
— Charles van Onselen, Research Professor, Faculty of Humanities, University of Pretoria

"I myself had an experience of working in an environment that produced excellence when I worked as a young reporter on the Rand Daily Mail. What made the Rand Daily Mail to be what it was was precisely the independence, the liberty, the culture, where people were allowed to think differently, to go on to the threshold to be challenging, to be bold ..."
— Zwelakhe Sisulu, then Head of South African Broadcasting Corporation (SABC), speaking on "SABC TV 20 Years: The Untold Story”