The Shaping of America: The Rise of American Politics

Much like present-day politicians who emerge on the stages of convention halls and arenas amid sophisticated theatrics, America’s early politicians sought attention and audiences at local meeting houses, market squares, and taverns. These political methods and practices permeated every aspect of American life while setting the stage for the development of the modern American political system.

The Shaping of America: The Rise of American Politics is an essential collection of over 7,000 primary source documents covering American politics from 1655 to 1819. Nearly every politically relevant work published during the Colonial and Early Republic Eras is included, providing unprecedented opportunities for fresh discovery. Scholars, faculty, and students can delve into the major issues and events that shaped the American political system from colonial times through the Federalist Era to the Virginia Dynasty. The collection—which is definitive and comprehensive—encourages researchers to use a historical lens and to think critically about topics that impact current agendas and governance.

Comprehensive view of early America’s political evolution
By participating directly in the politics of their towns, cities, and regions, early Americans explored key issues and became increasingly proactive in legitimizing the nascent country and its institutions. The burgeoning American political system took root in a rancorous political culture dominated by ideological and regional diff erences. In many ways these developments foreshadowed today’s political scene with its emphasis on 24/7 attention on the candidate—on his or her personal success stories, disappointments, scandals, and buzzworthy sound bites.

Cross-disciplinary collection examines opposing viewpoints
The magnitude and focus of The Shaping of America: The Rise of American Politics supports exploration of the role politics played in shaping the rise of American governmental and political institutions. Topics addressed within the collection include antislavery movements and the emergence of political parties, how early political foundations were debated and established, how governance was managed, and how vital and nation-defining issues were addressed and resolved. Because of the importance of early American politics to the development of democratic societies throughout the modern world, this cross-disciplinary collection is vitally important for research and instruction in history, political science/government, and sociology departments. 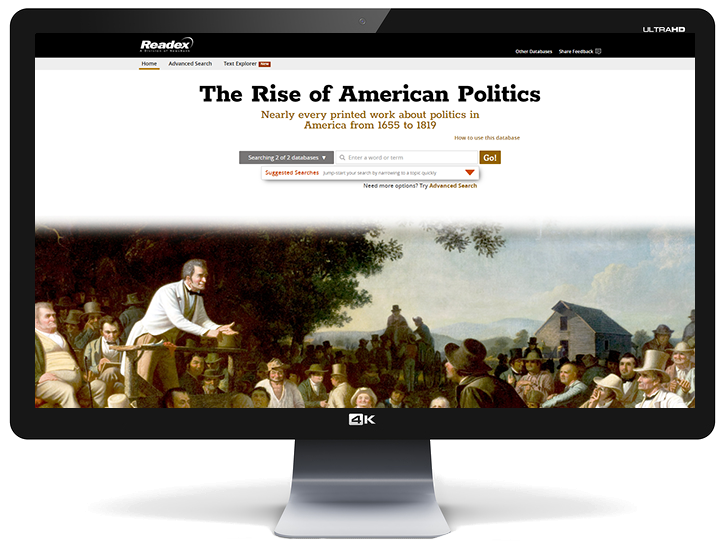 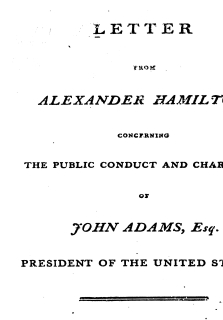 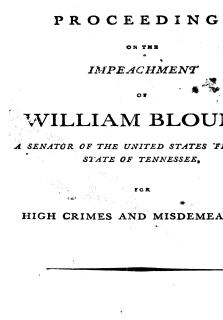 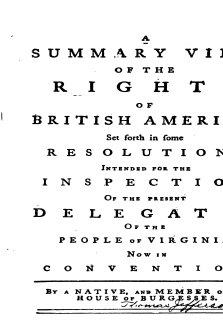 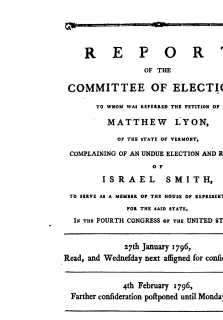 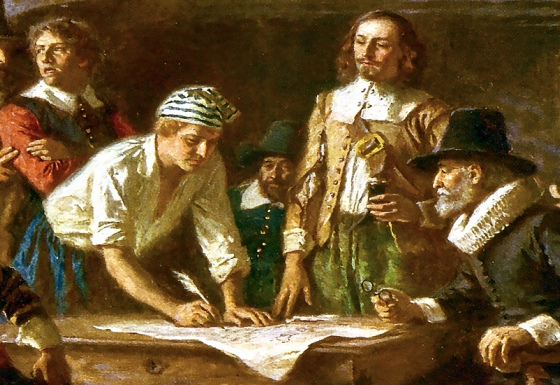 A comprehensive digital collection representing the evolution of American elections 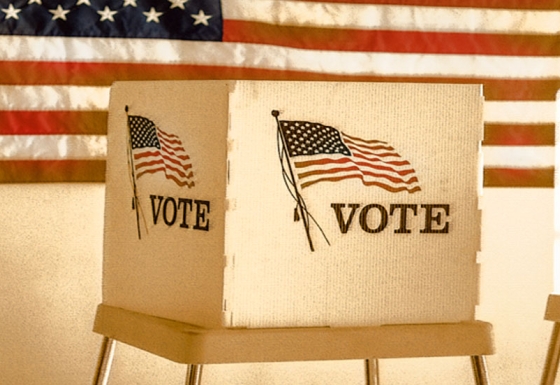