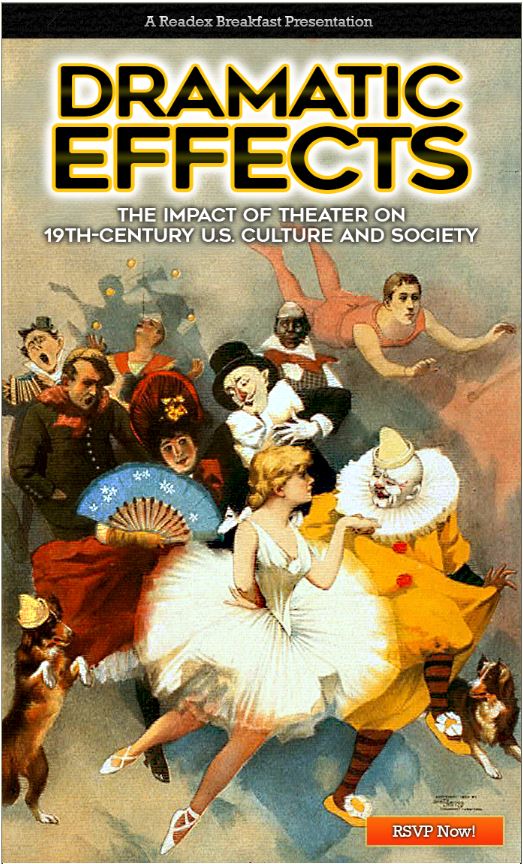 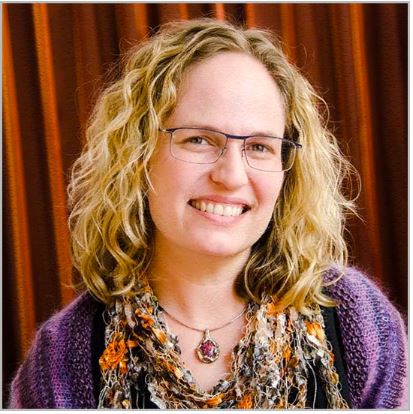 Amy E. Hughes is Associate Professor of Theater History and Criticism at Brooklyn College (CUNY). Her first book, Spectacles of Reform: Theater and Activism in Nineteenth-Century America (2012), received the 2013 Barnard Hewitt Award from the American Society for Theatre Research. Her latest book is A Player and a Gentleman: The Diary of Harry Watkins, Nineteenth-Century U.S. American Actor (2018), a critical and digital edition of the pre-Civil War diary of actor-playwright Harry Watkins, coedited with Naomi J. Stubbs.

If you plan to attend the 2019 American Library Association Midwinter Meeting, and would like to receive an invitation to this breakfast event, please contact Erin Luckett before Jan. 4, 2019. 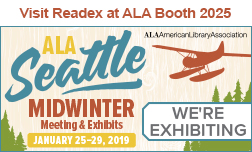