Readex will host a special breakfast presentation titled “Savage Sessions: The Lost History of Congressional Violence in Antebellum America” at the 2019 American Library Association conference in Washington, D.C.  An open discussion will follow the talk by Joanne B. Freeman, Professor of History and American Studies, Yale University.

In 1856, on the eve of the Civil War, a South Carolina congressman named Preston Brooks viciously attacked Senator Charles Sumner, an outspoken Massachusetts abolitionist, as he sat at his desk in the U.S. Senate chamber. Sumner’s caning is unquestionably the most famous violent incident in Congress, but it was far from the only one.

After more than fifteen years of research and writing, historian Joanne Freeman—a leading authority on early American political culture—has uncovered roughly 70 incidents of physical violence in the House and Senate chambers in the decades leading up to the Civil War, most of them long forgotten. Fistfights, guns and knives, canings, duels, and all-out brawls were essentially censored out of the period’s equivalent of the Congressional Record. These incidents show how violence—both the threat of it and the actual fact of it—was a tool of debate on the part of Southerners who threatened Northerners into compliance or silence on the contentious issue of slavery. 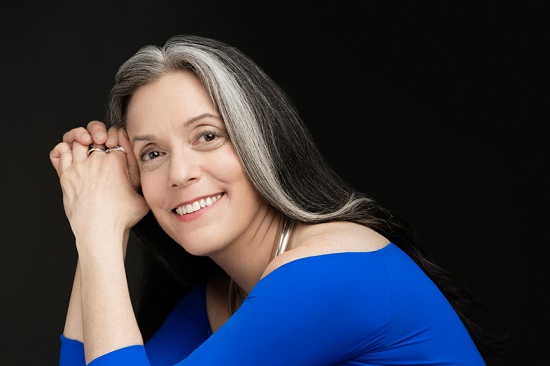 Joanne B. Freeman, Professor of History and American Studies at Yale University, is a leading expert on early American politics and culture. The author of the award-winning Affairs of Honor: National Politics in the New Republic and The Essential Hamilton, Freeman is particularly well known for her expertise in dirty, nasty politics. Her most recent book, The Field of Blood: Congressional Violence and the Road to Civil War was a New York Times notable book of 2018, one of Smithsonian’s top ten history books of 2018, and a finalist for the Gilder Lehrman Lincoln Prize. A co-host of the popular American history podcast BackStory, her online course, “The American Revolution,” has been viewed in homes and classrooms around the world. 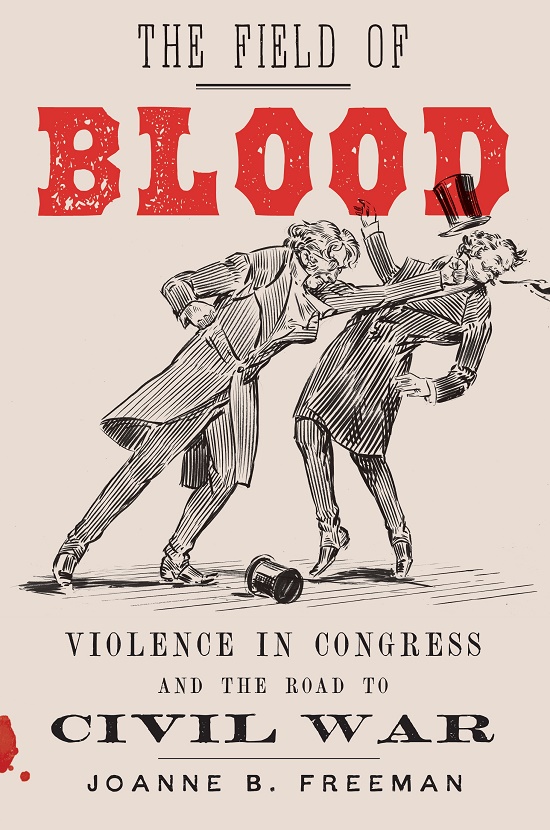 If you plan to attend the ALA annual conference, and would like to receive an invitation to this breakfast event, please contact Erin Luckett before May 31, 2019.