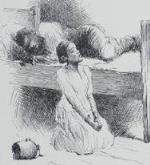 Most famous for illustrating the first edition of Adventures of Huckleberry Finn (1884), Edward Winsor Kemble was highly regarded for his compassionate images of African Americans. Many of these illustrations can be found within Afro-Americana Imprints, 1535-1922: From the Library Company of Philadelphia. Below are a few examples of Kemble's artwork from a diverse selection of books published at the end of the 19th century:

From Our Phil and Other Stories (1889) by Katharine Floyd Dana, who published more widely under the pen name Olive A. Wadsworth: 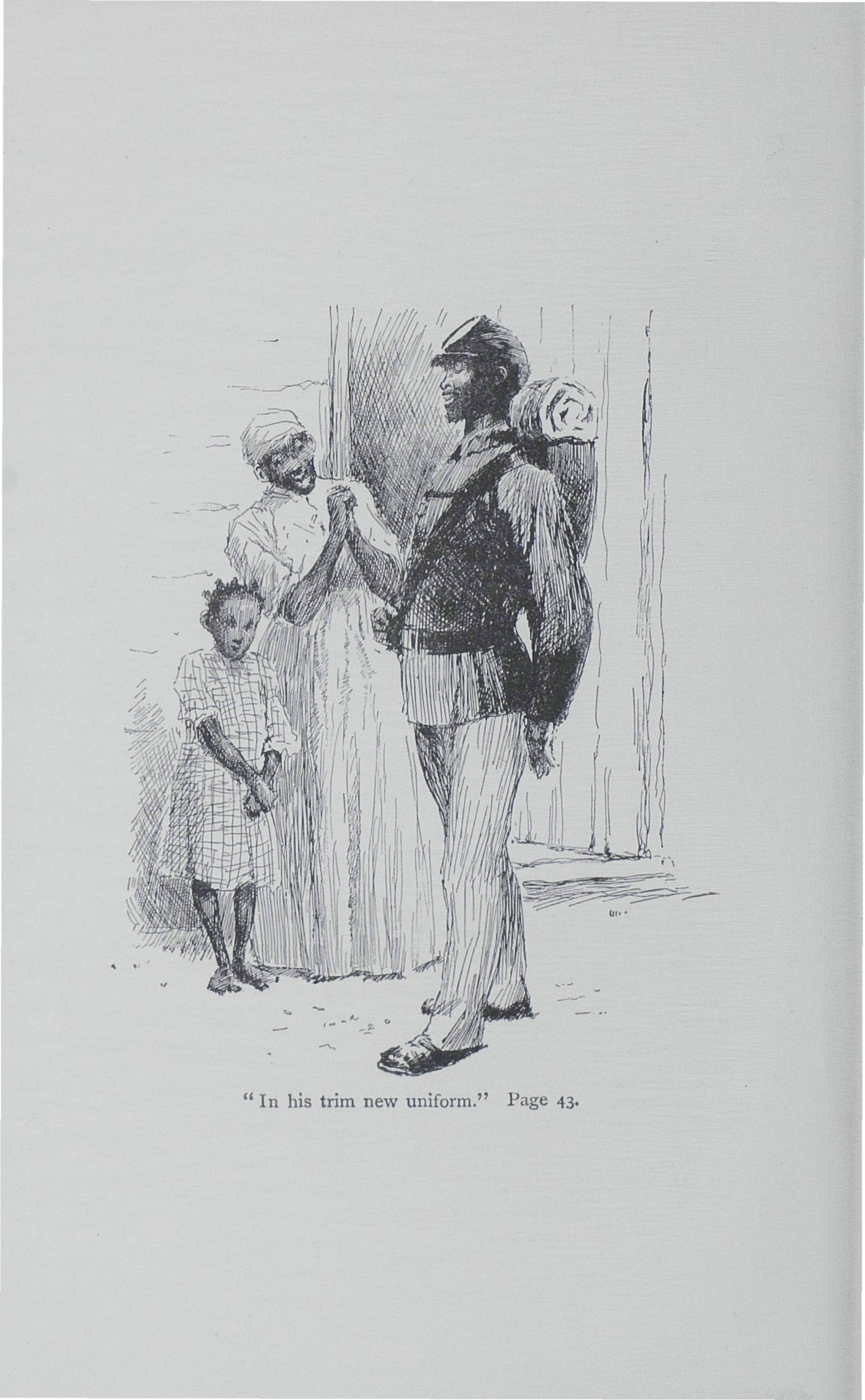 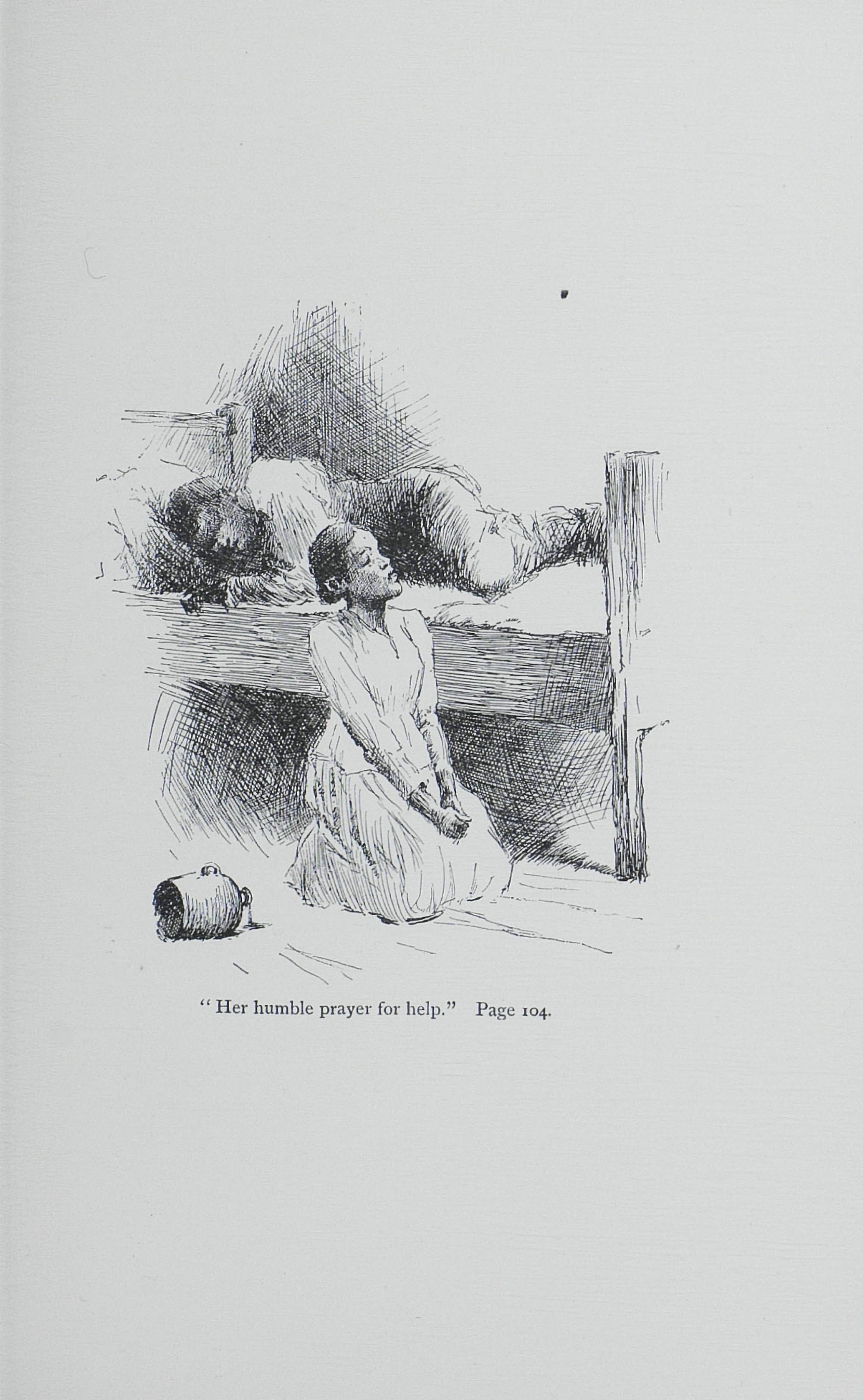 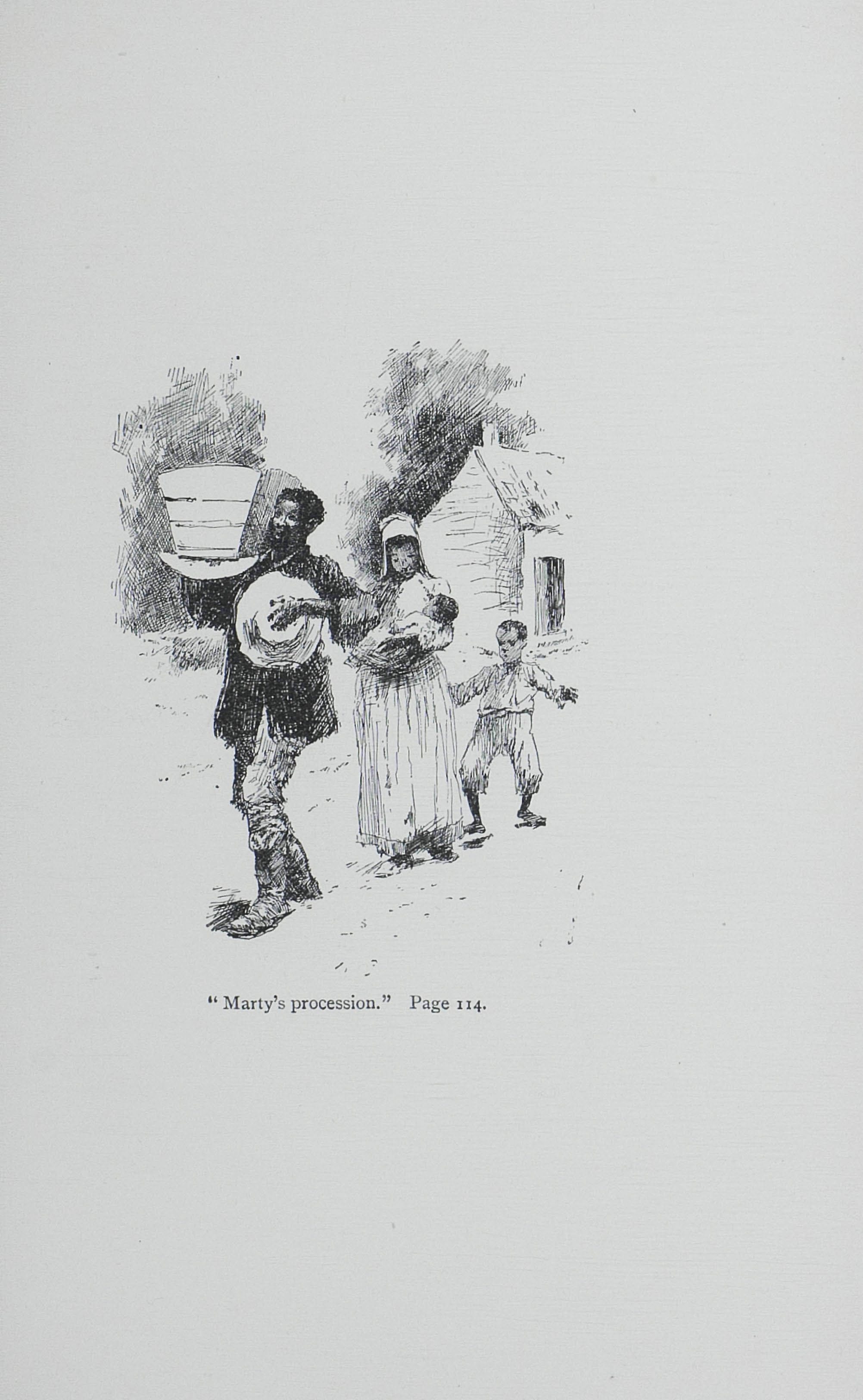 From Daddy Jake: The Runaway and Short Stories Told After Dark (1889) by Joel Chandler Harris, creator of the “Uncle Remus” stories: 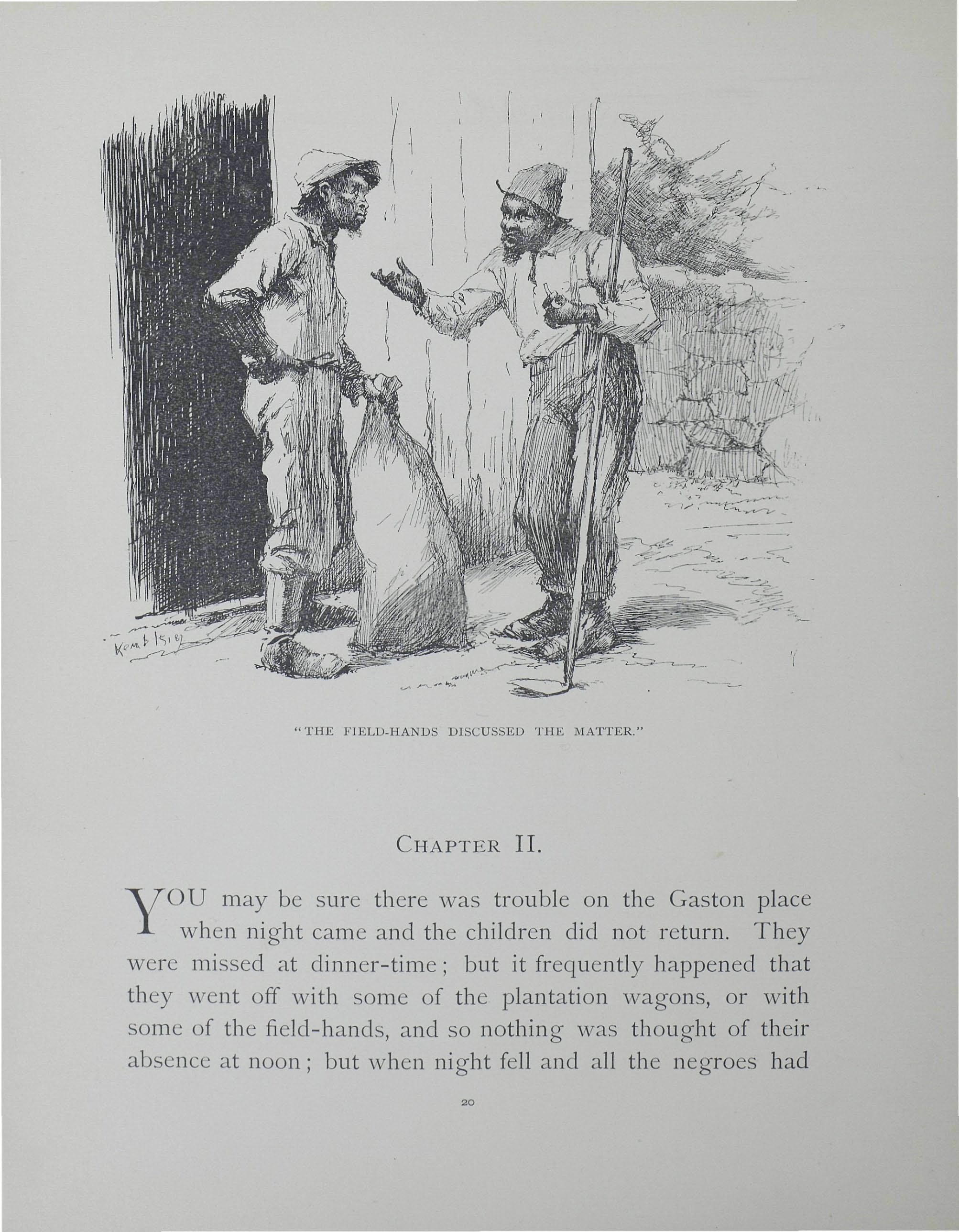 From On the Plantation: A Story of a Georgia Boy’s Adventures During the War (1892), also by Joel Chandler Harris: 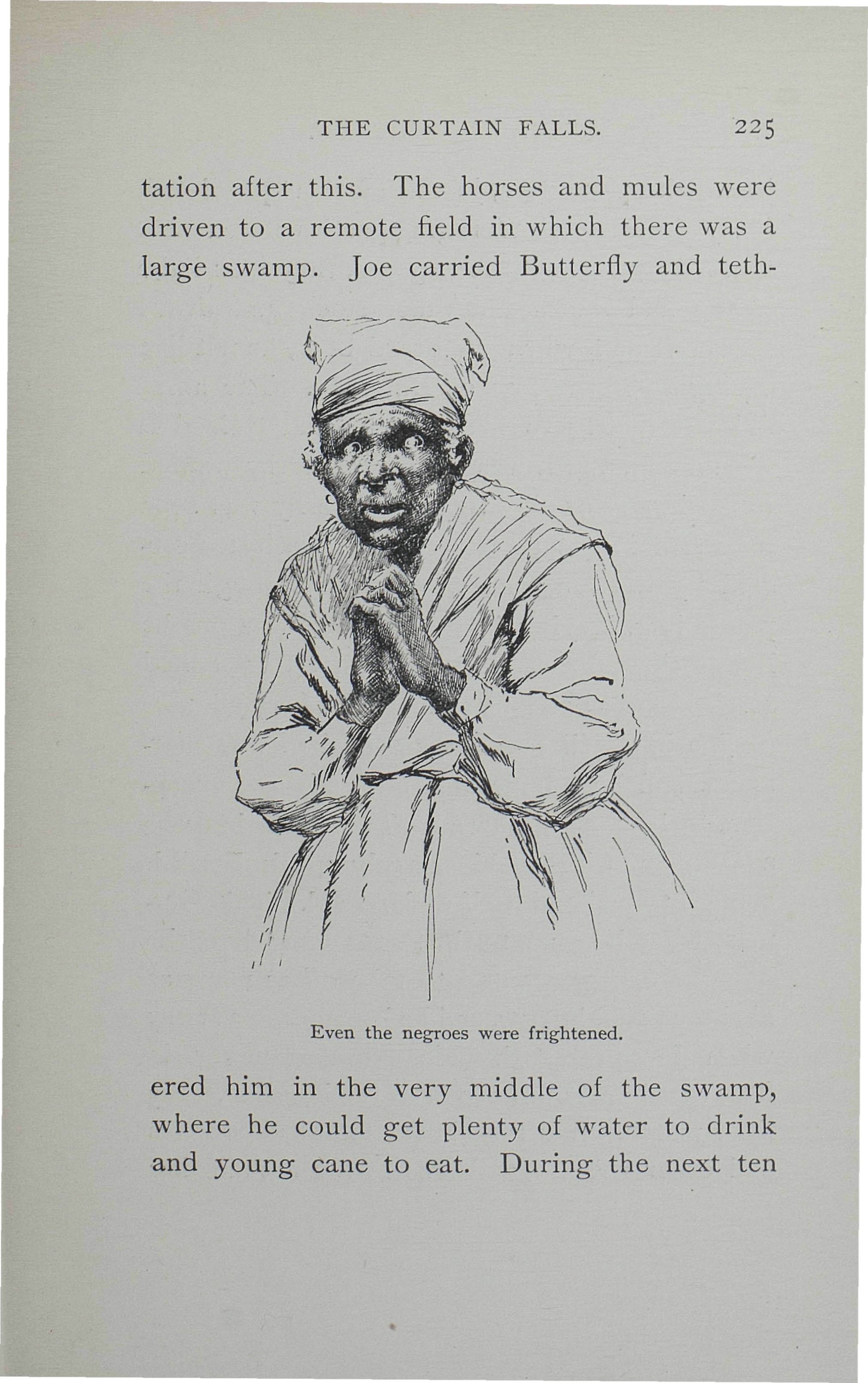 From Samantha on the Race Problem (1892) by Marietta Holley, an American satirist often compared to Mark Twain: 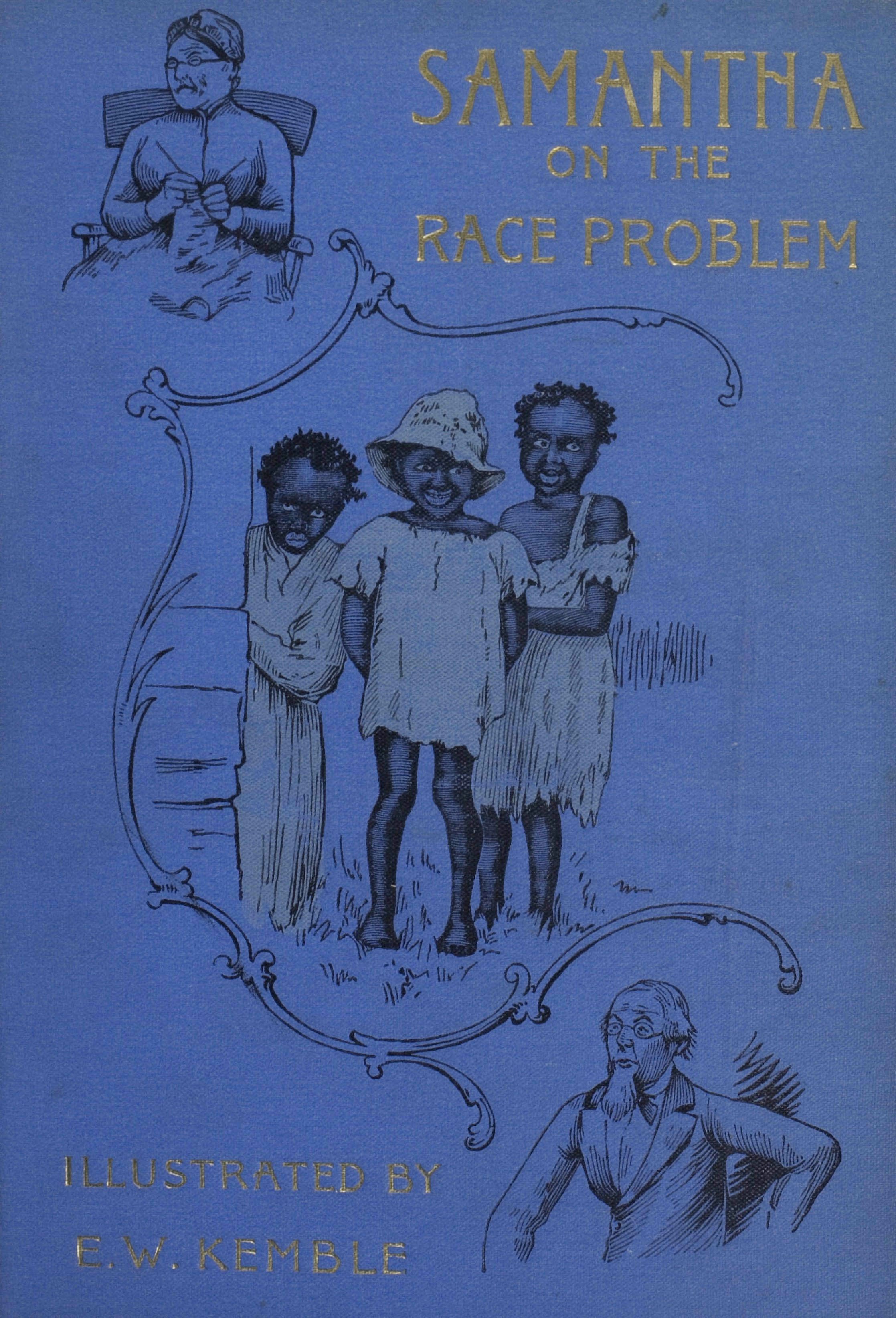 From Folks from Dixie (1898), a short story collection by Paul Laurence Dunbar, the celebrated African American author of Lyrics of Lowly Life and other influential works of poetry and fiction: 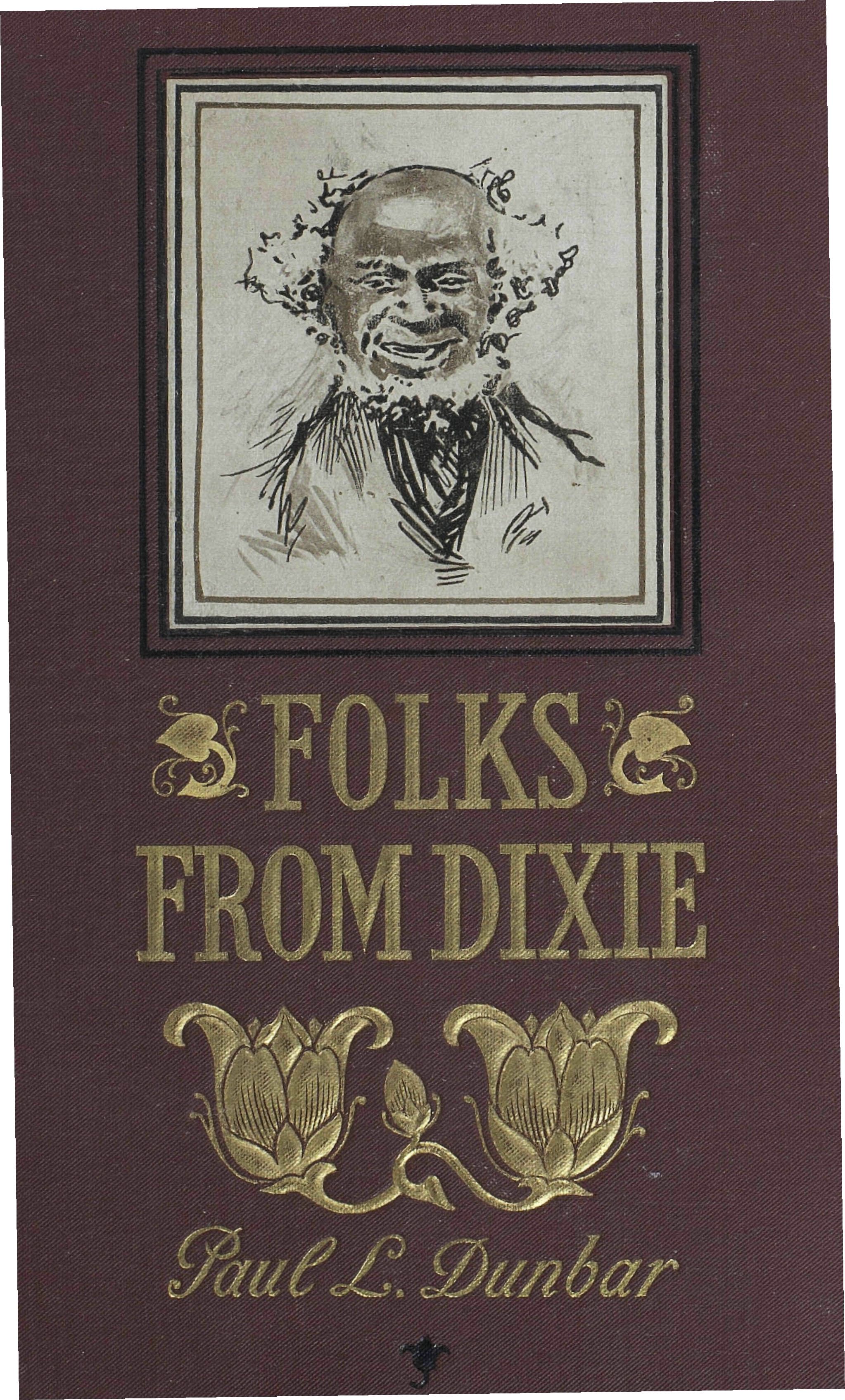 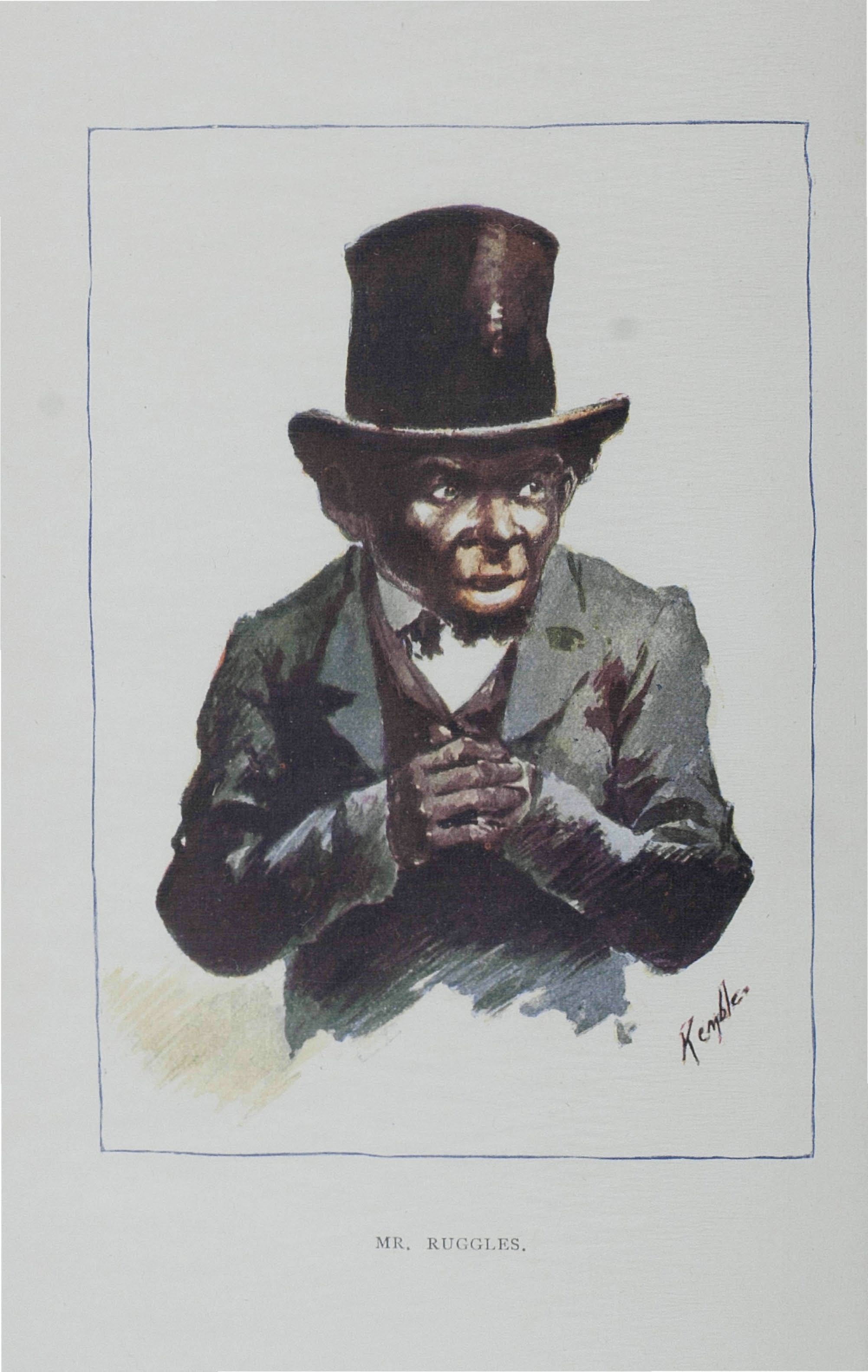 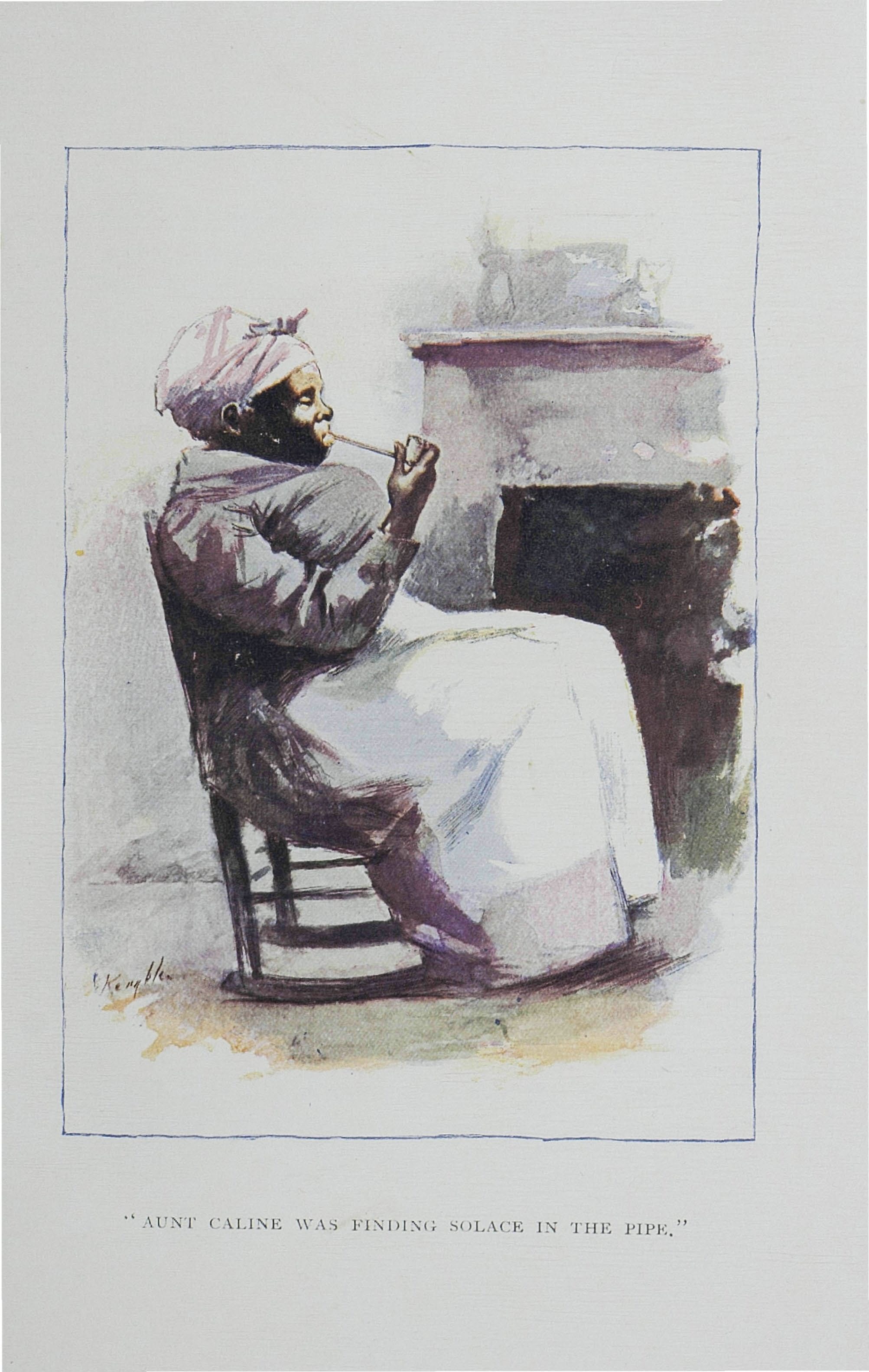 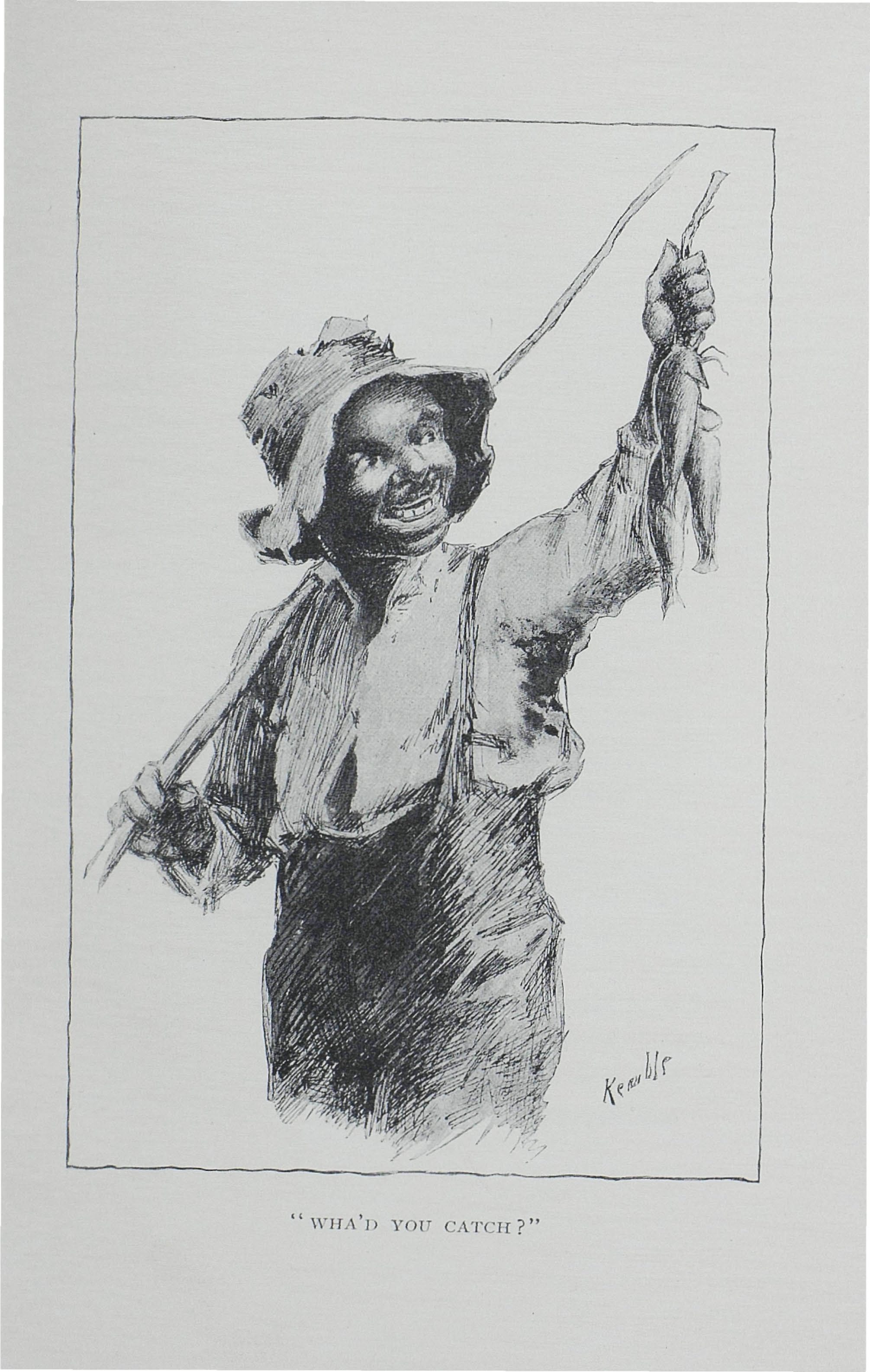 From The Strength of Gideon and Other Stories (1900), Dunbar's follow up to Folks from Dixie, in which he continued his frank look at Black life before and after slavery: 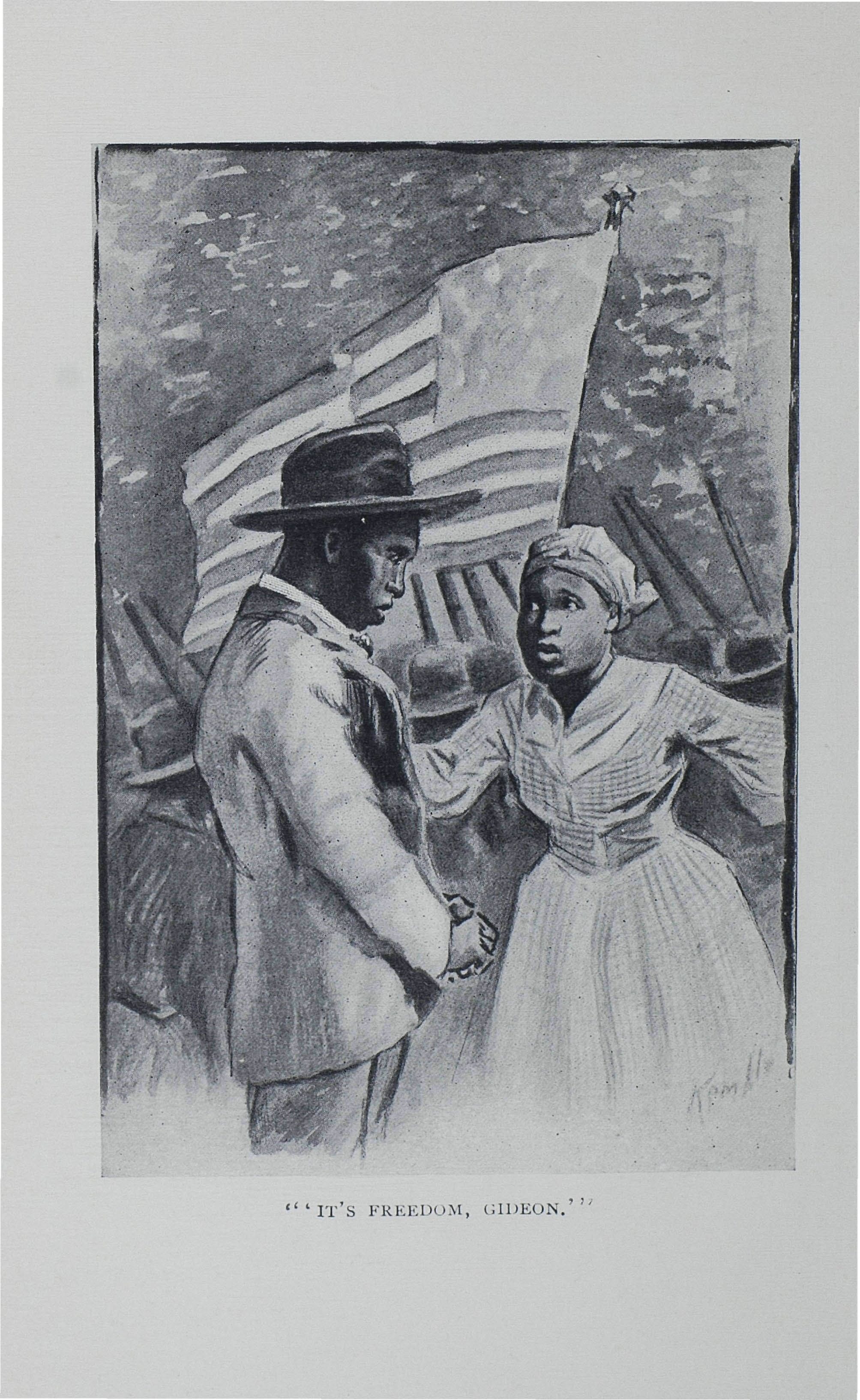 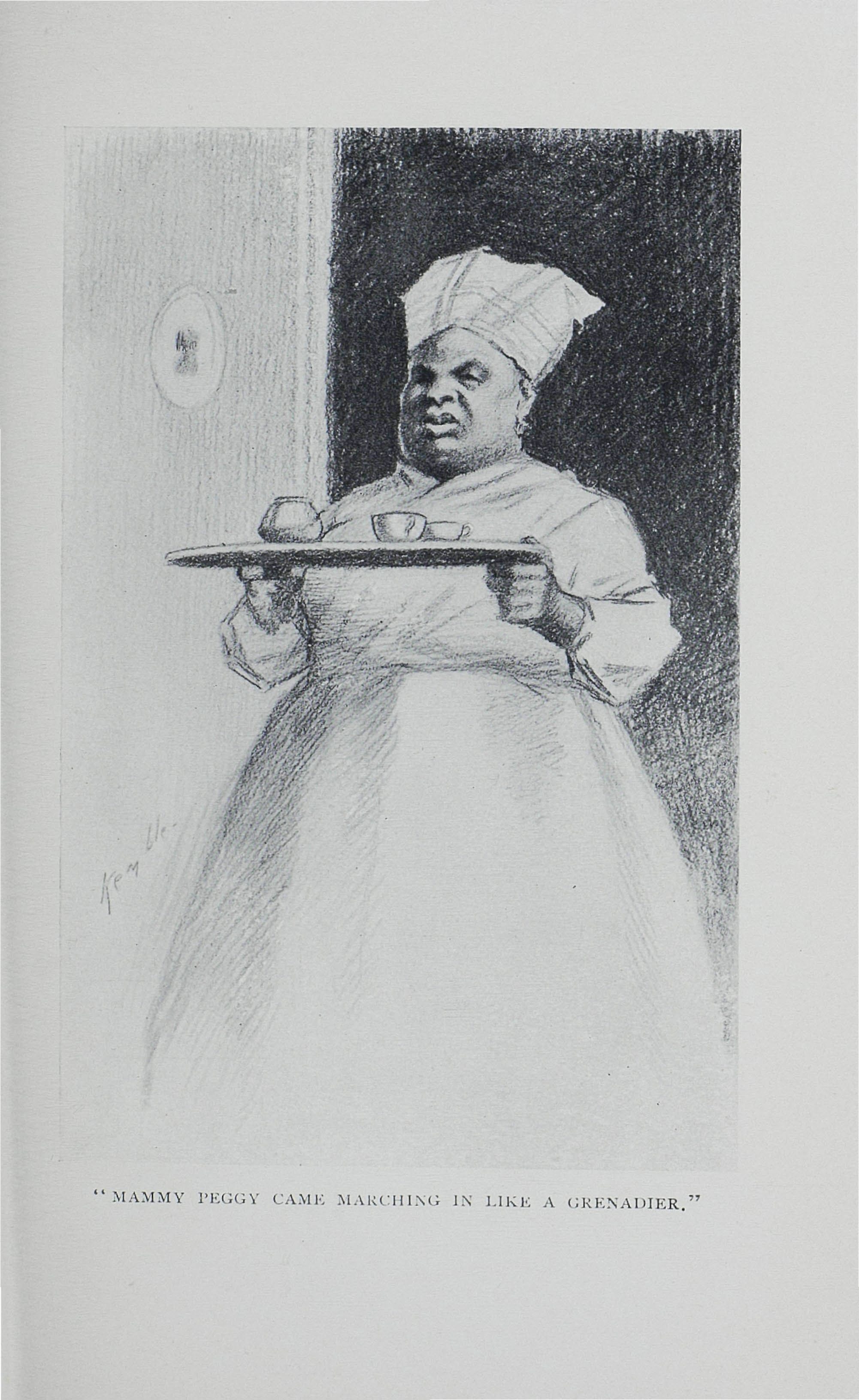 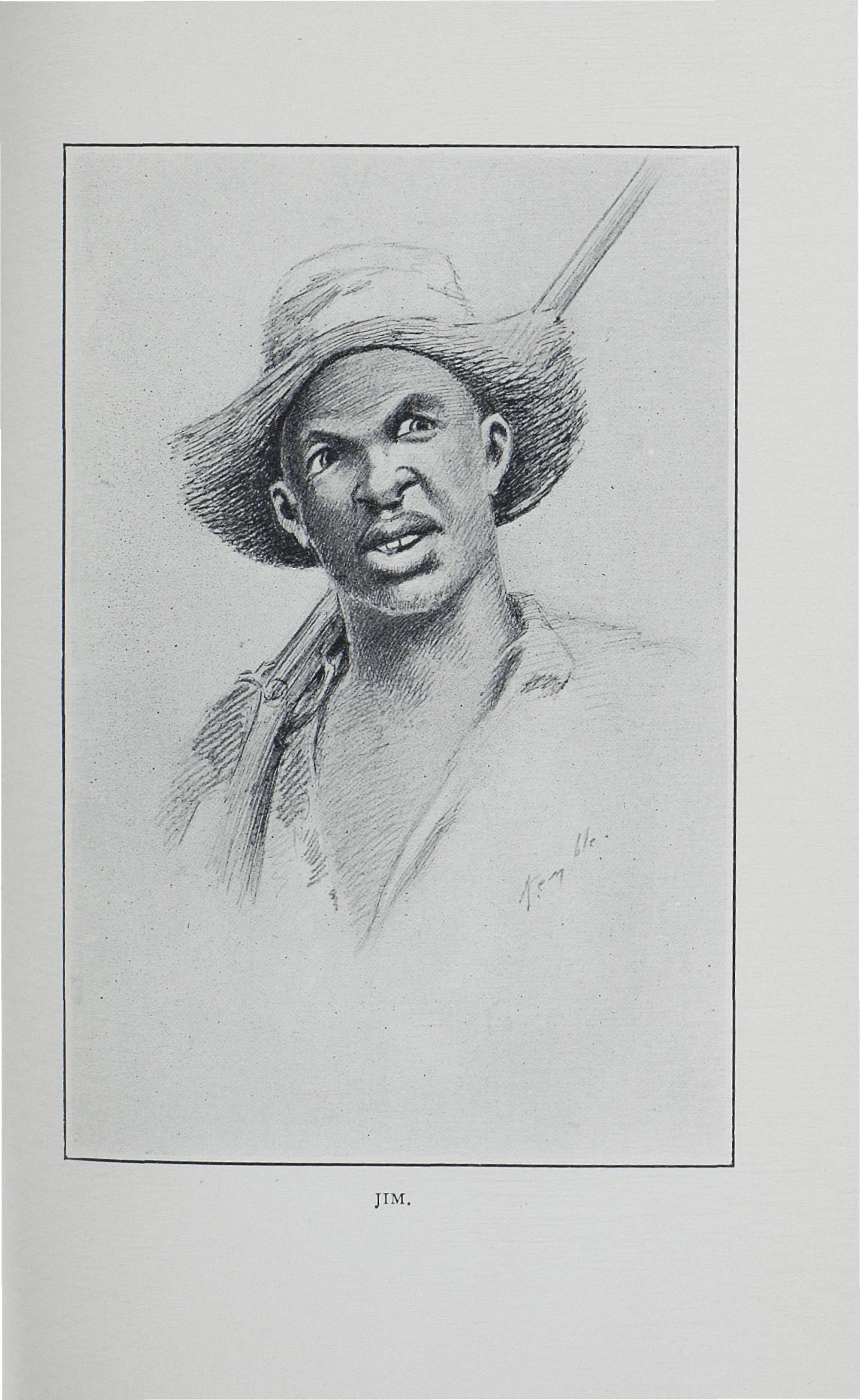