From Astronomy to Zoology: History of Science Highlights from American Pamphlets, 1820-1922 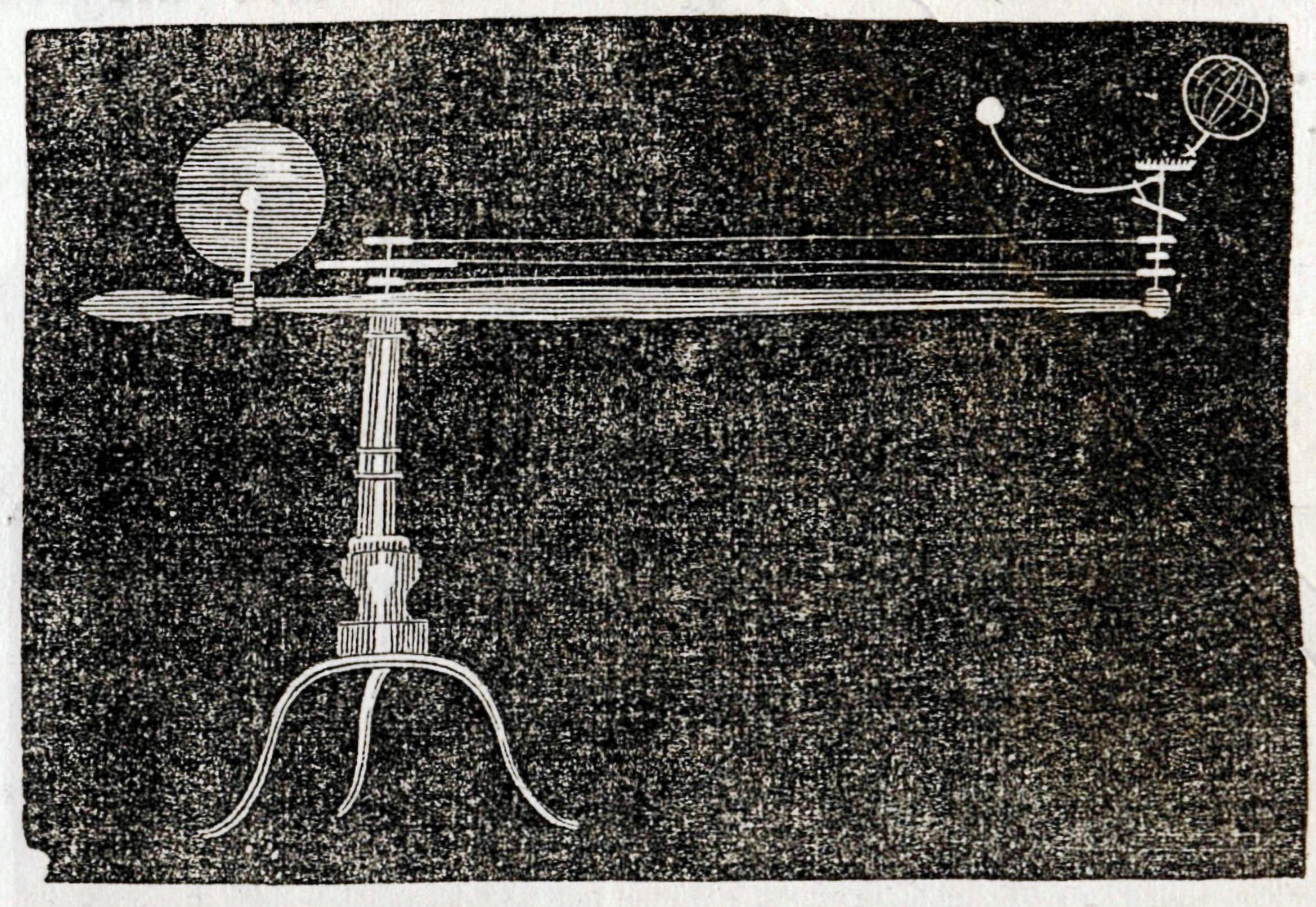 This May release of American Pamphlets includes several 19th- and early 20th-century publications that explore a wide range of scientific topics, including animal behavior, botany, evolution and others.

Joseph Brown's Advertiser of Philosophical and Astronomical Apparatus (1835)
This 48-page catalogue is richly illustrated with the apparatus that Mr. Brown designed and constructed. It includes an infant school set of learning tools and ranges upward to sophisticated mechanical tools for the advanced scientist of the day. The catalogue incorporates a second catalogue describing and illustrating philosophical apparatus designed by the firm of Claxton and Wightman, also of Boston, which specialized in hydraulics, pneumatics, steam, and chemistry. 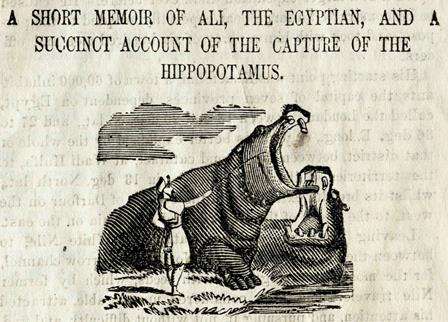 A Full and Interesting Account of the Great Hippopotamus or River Horse from the White Nile by a Distinguished Zoologist (1862) This pamphlet provides the reader with firsthand accounts of the capture and transportation of a baby hippo from Egypt to London and complementary accounts of the capture and exhibition of other hippopotami. We learn about the hippo's diet, its apparent bonding with its keeper, and efforts made by the London Zoological Society to house and exhibit the exotic river horse. In addition to the account of the capture of the juvenile hippo by the "distinguished zoologist," the pamphlet also promises and delivers "a large amount of information concerning the habits and history of this wonderful monster, collated from a variety of sources." One of these sources is the magazine “Household Words” edited by Charles Dickens. 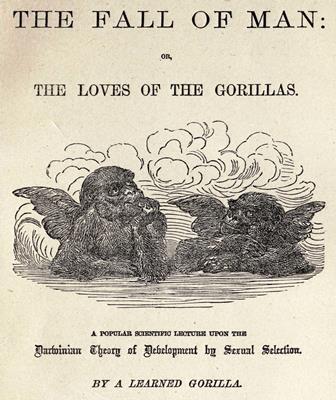 The Fall of Man, or, The Loves of the Gorillas (1871)
In this work “edited by the author of ‘The New Gospel of Peace,’” gorillas gather round to hear the learned gorilla offer a “popular scientific lecture upon the Darwinian theory of development by sexual selection.” This audience is appalled by the possibility that human beings may be related to them. They are reassured to learn they only share a common ancestor and the hairless weaklings are not directly related. Thus the lecture explores the concept of evolution from a surprising and unique perspective. The lecturer explains that mankind has always felt that they were a fallen race and, indeed, he explains this is true:

From the high estate of gorilla-hood he has descended to that of manhood; and we are in a measure disgraced by his humiliation. This is the fall of man - that he has descended from monkey-hood to humanity.

The Porpoise in Captivity, by Charles Haskins Townsend (1914)
Published 100 years ago this month by the New York Zoological Society, this work was written by the director of the New York Aquarium. Illustrated with several remarkably clear photographs, the pamphlet describes the capture of the porpoises at Hatteras, N.C., the methods of transportation of the captives to a new pool constructed for them at the New York Zoological Society, and considerable information about these mammals. The author boasts that the porpoises are the most popular exhibition they have ever had. And then, in a "supplementary note," he informs us that since the pamphlet was set in type three of the five porpoises have died and the odds are for the remaining two are not good.