"Native Son" Serialized with Illustrations in African American Newspapers during 1942

One of the most significant pieces of African American literature, “Native Son,” was serialized in the Kansas Plaindealer, Arkansas Free Press and other African American newspapers in 1941-42. These newspaper re-printings of Richard Wright’s novel featured powerful drawings by pioneering African American cartoonist Oliver Harrington. Revisit Wright’s groundbreaking work about institutional racism and its impact on the individual in the illustrated pages of the Plaindealer, as found in America’s Historical Newspapers. 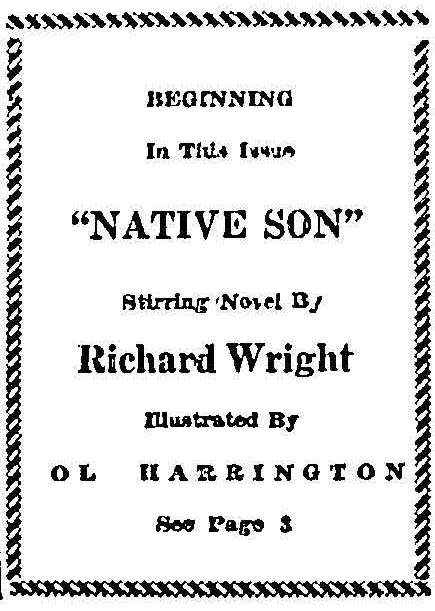 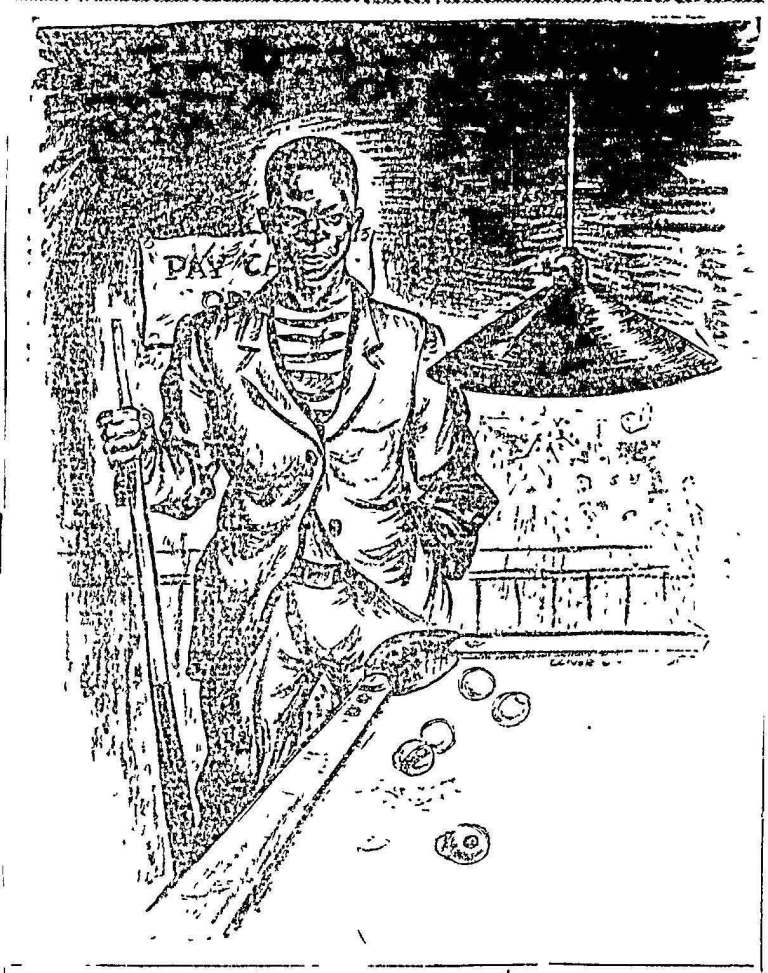 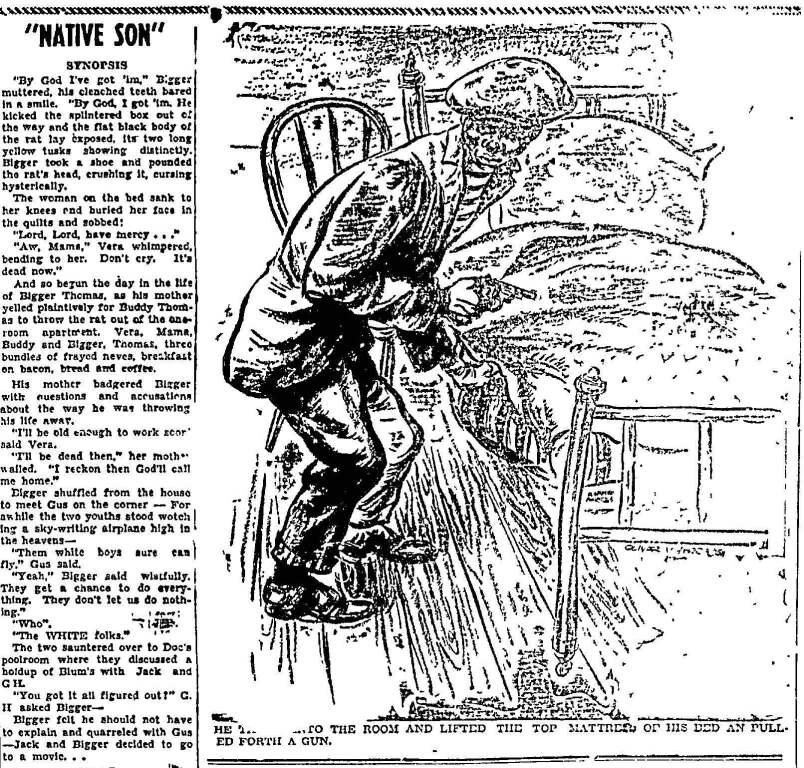 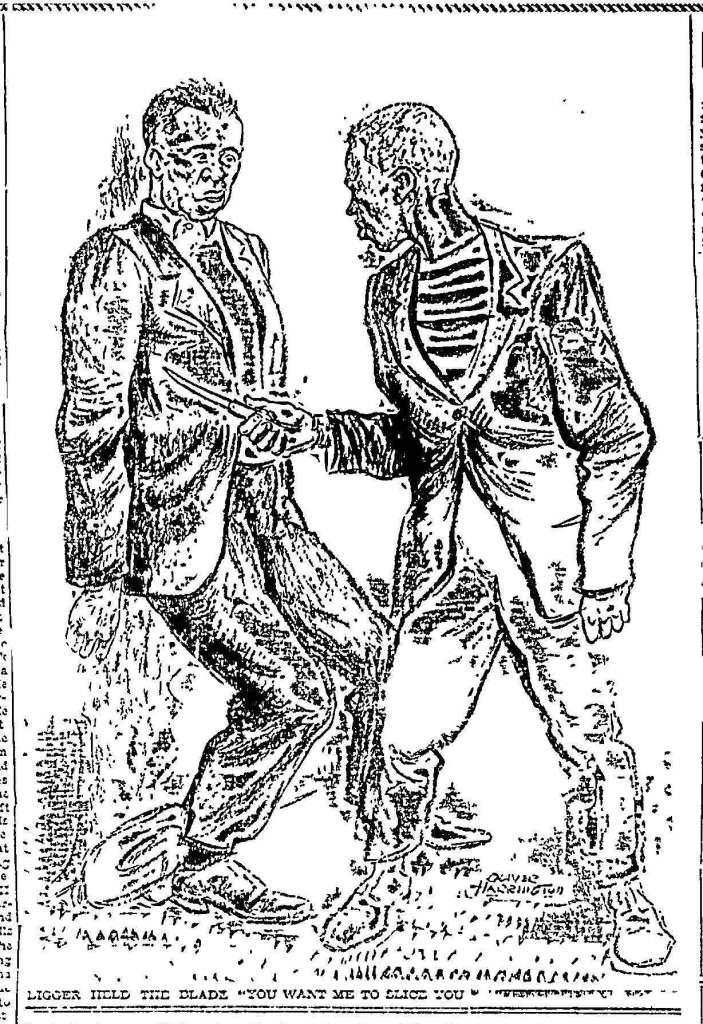 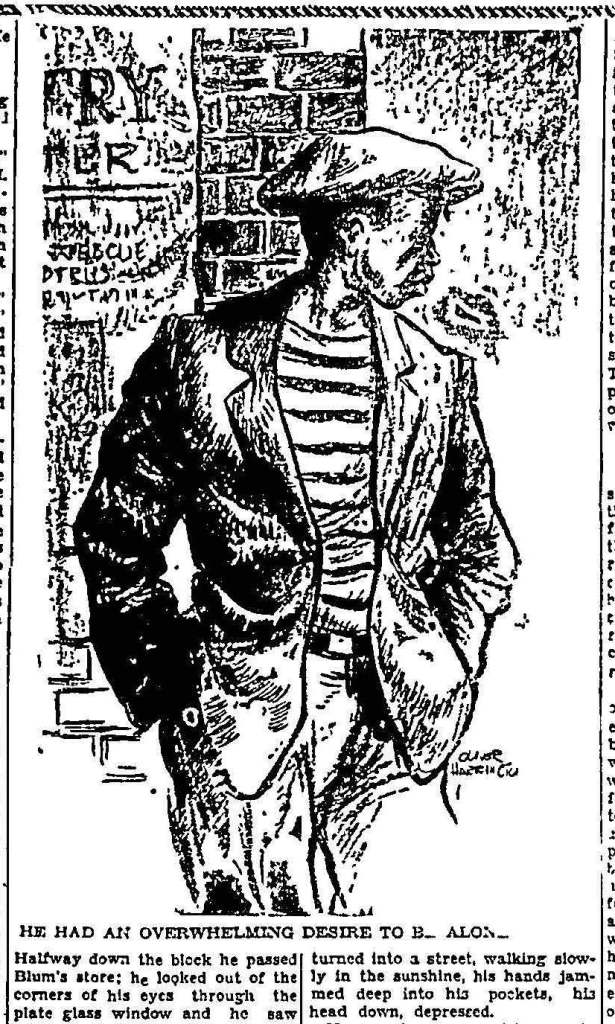 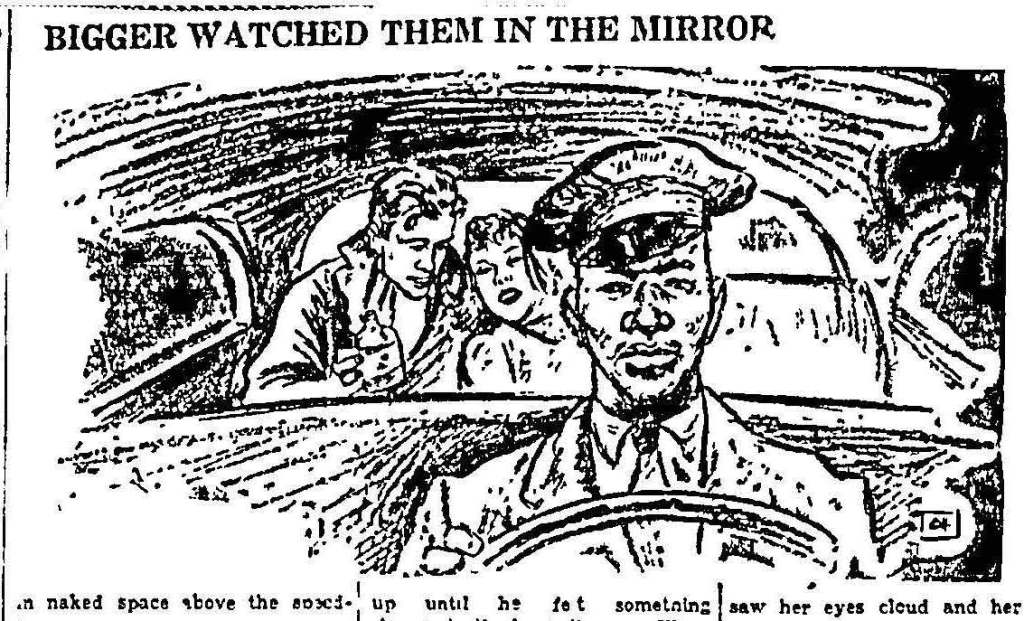