Now complete, Series 13 represents the world’s largest digital collection of 19th-century U.S. newspapers from the American West. Dramatically extending the geographical breadth and depth of Early American Newspapers, it delivers more than 2,000 titles published in all 24 states west of the Mississippi River. Researchers now have new opportunities for fresh discoveries on nearly every aspect of American settlement and frontier life. 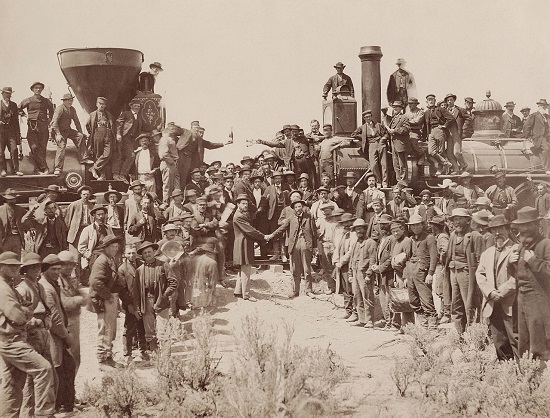 Created from the holdings of the American Antiquarian Society, The American West features not only many of the earliest and rarest titles published in each Western region, but also some of the West’s most successful and influential newspapers. Among the hundreds of notable titles in Series 13 are these:

Las Vegas Daily Optic (Las Vegas, New Mexico; 1880-1890): Published when Las Vegas was still part of Mexico, this run of the Las Vegas Daily Optic covers the city when it was one of the largest towns in the region. The arrival of the railroad in 1879 brought Las Vegas increased prosperity and many new residents, including a number of notorious outlaws such as Billy the Kid, Wyatt Earp, and Jesse James. As Ralph E. Twitchell—a former mayor of Santa Fe—once wrote: “Without exception there was no town which harbored a more disreputable gang of desperadoes and outlaws than did Las Vegas.”

Denver Tribune (Denver, Colorado; 1867-1884): This run of the Denver Tribune chronicled the explosive growth of the city and the region following the arrival of the Denver Pacific Railway and the Colorado Silver boom. Its pages contain detailed descriptions of Denver’s transformation from a frontier boomtown to a major Western city, including the opening of the Tabor Grand Opera house, which was said to be the most opulent building between Chicago and San Francisco at it opening in 1881.

Daily Iowa State Register (Des Moines, Iowa; 1864-1876): The Daily Iowa State Record here chronicles the economic boom that resulted from the arrival its first railroad link in 1866 and from the success of coal mining in the region. During this era Des Moines grew to be the largest city in Iowa.

Houston Telegraph (Houston, Texas; 1868-1872): This run of the Houston Telegraph covers Houston and Southern Texas during the era when Houston emerged as a shipping and railroad hub for the export of cotton. Coverage also includes the Civil War years and Houston’s dramatic growth after the War, when it became established as the railroad center of Texas.

The Globe (Washington, D.C.; 1830-1841) and other Washington, D.C. titles: Early American Newspapers, Series 13, focuses on newspapers published west of the Mississippi River, but to put those papers into a wider context also included are several newspapers from the nation's capital, which contained extensive coast-to-coast reporting. In addition to the Globe, these include the Madisonian (1838-1845) and the Daily Morning Chronicle (1862-1873).

Also available in Series 13 are these and thousands more—many of which represent the only surviving record of local people, places and events: 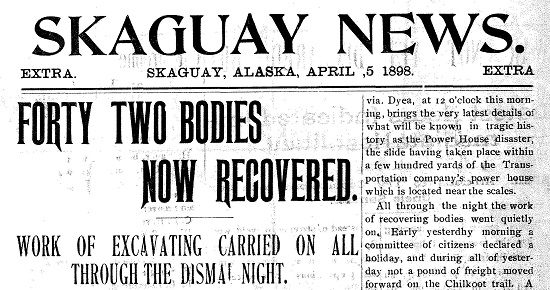 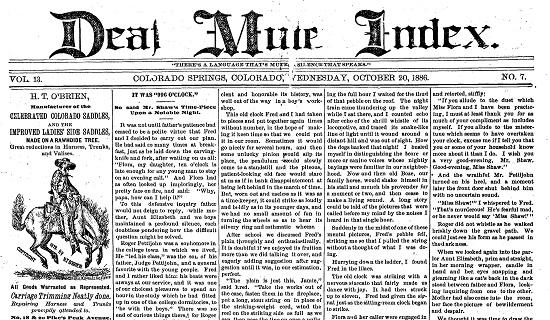