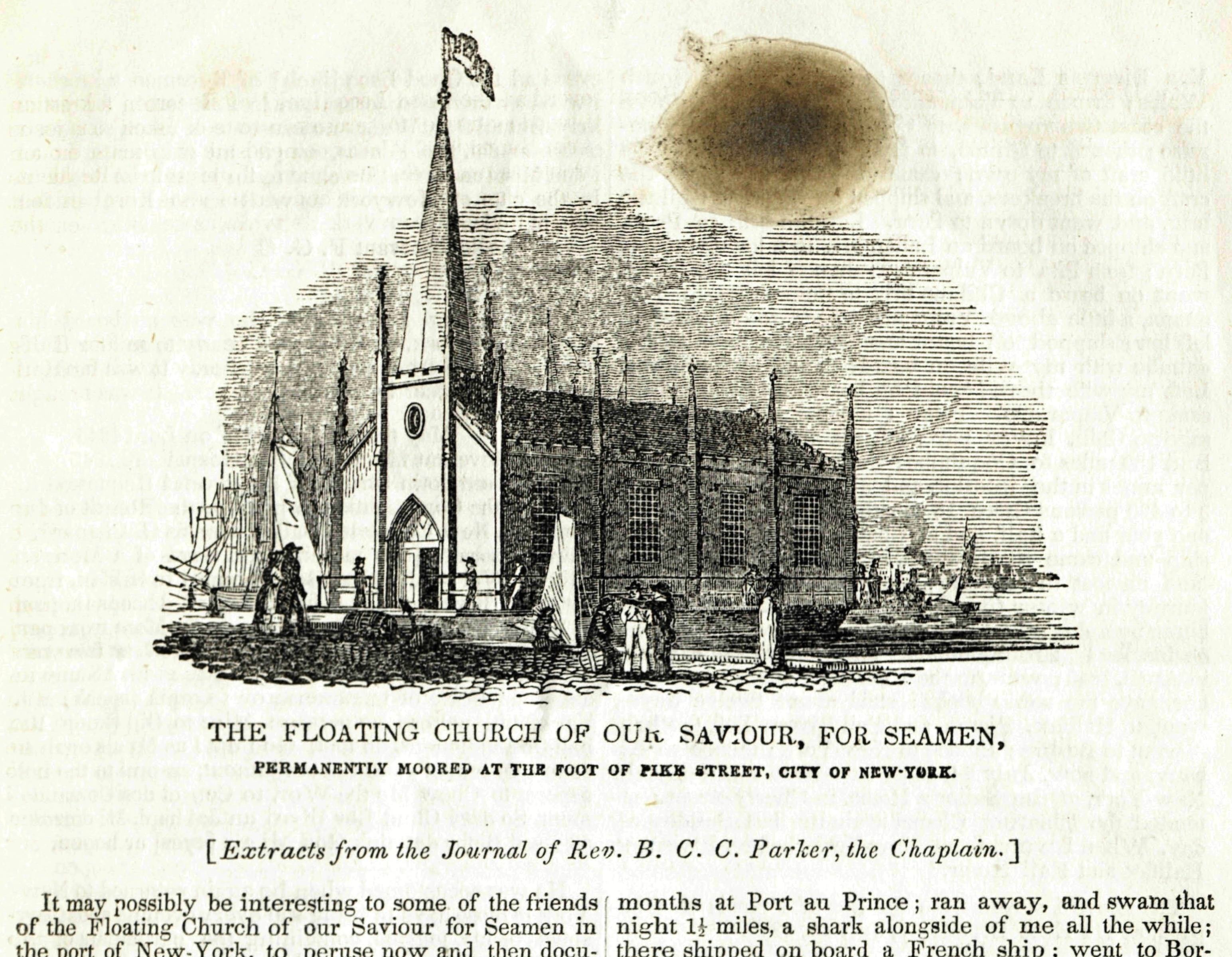 So begins the phonetically-spelled journal of a peripatetic 19th-century seaman. The helpful parenthetical translation—[have seen] for “sin”—comes courtesy of B.C.C. Parker, Chaplain of the Floating Church of Our Saviour, for Seamen “permanently moored” in New York City. The sailor, Francis G. Chapard, readily admits to a modicum of sinning, while praying, fighting, and exploring his way through a list of ports that would impress Odysseus. Parker transcribed Chapard’s story, and published it, along with extracts from his own journal, in one of the featured pamphlets below.

Many of the other pamphlets also explore the nature of “seeing” and of “sinning.” Reflecting a society grappling with rapid change, they exhibit piety and skepticism, science and pseudoscience, lofty humanitarianism and callous disregard, with these contradictory strands often evident in the same pamphlet. 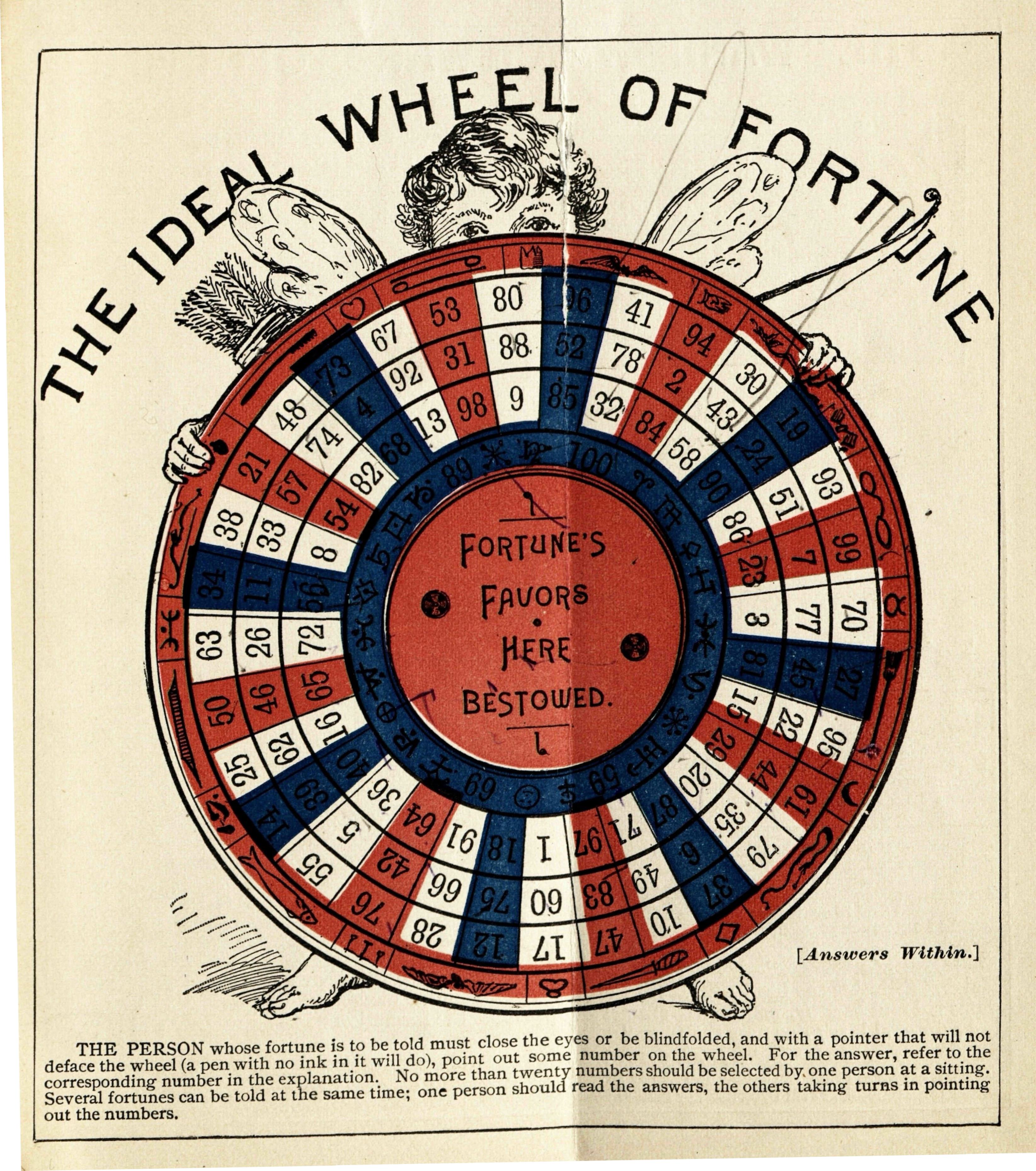 This sampling is from the August release of American Pamphlets, Series 1, 1820-1922:

Prospective theology, or, A peep into hell by the Rev. Ephraim Spooney [1825]
This satire on the concept of predestination is presented as a Dante-esque tour of hell.

Remarks on the practicability of Indian reform, embracing their colonization [1825]
Baptist missionary Isaac McCoy makes his case for Indian removal to the West.

Address delivered before the Philomathic Society of the University of Alabama, on the occasion of its fourth anniversary, by B. F. Porter [1836]
An early argument against capital punishment, from a prominent Southern jurist

A lecture on the subject of phrenology not opposed to the principles of religion nor the precepts of Christianity. by William Ingalls, M.D. [1839]
Phrenologists sought to prove that strength or weakness of character could be known from the shape of the skull. Of particular interest in Ingalls’ pamphlet is a description of blind and deaf Laura Bridgman several years before her feats of language acquisition were made world famous by Charles Dickens. 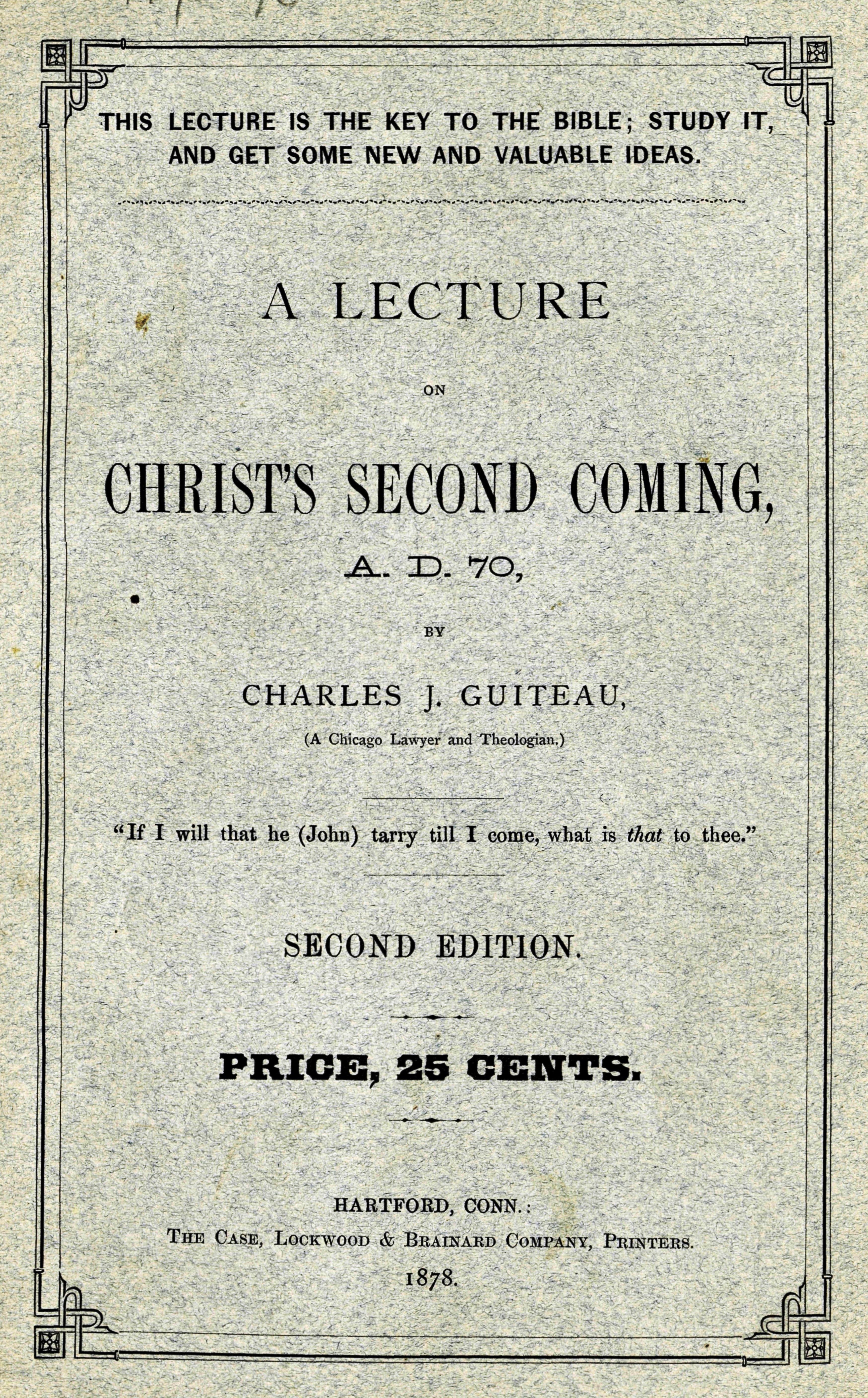 The Ainos or hairy men of Yesso, Saghalien and the Kurile Islands by Albert S. Bickmore, A.M. .. [1868]
Bickmore theorizes that the Ainus of Northern Japan are descended from Aryans.

A lecture on Christ's second coming, A.D. 70 by Charles J. Guiteau [1878]
Guiteau, later the assassin of President Garfield, theorizes in this pamphlet that the second coming of Christ occurred during the siege of Jerusalem in A.D. 70.

The ideal wheel of fortune (answers within) [1889]
An advertisement for a felt toothbrush: “The ‘Wand’ which Wards Off Evil.” Which of the 100 fortunes supplied applies to you?

Billy Sunday's goat: more harm than good in revivals, by George J. Goddard [1917]
A critique of the popular athlete-evangelist