Abolitionism to black church to Harlem Renaissance
Including many rare titles never before available online, Series 2 captures the voice of African American society and culture. Users can compare and contrast African American viewpoints on practically every major theme in American history. Coverage chronicles life in the Antebellum South, the spread of abolitionism, the growth of the black church, the Emancipation Proclamation, the Jim Crow era, the Great Migration, the Harlem Renaissance, and the early civil rights movement.

Titles expertly selected from leading repositories
While African American Newspapers, Series 1, was created from the extensive newspaper archives of the Wisconsin Historical Society, Kansas State Historical Society, and the Library of Congress, Series 2 was created from the remarkable holdings of the American Antiquarian Society, Center for Research Libraries, the Library of Congress, and New York Public Library. Selections were guided by James Danky, editor of the monumental African-American Newspapers and Periodicals: A National Bibliography. 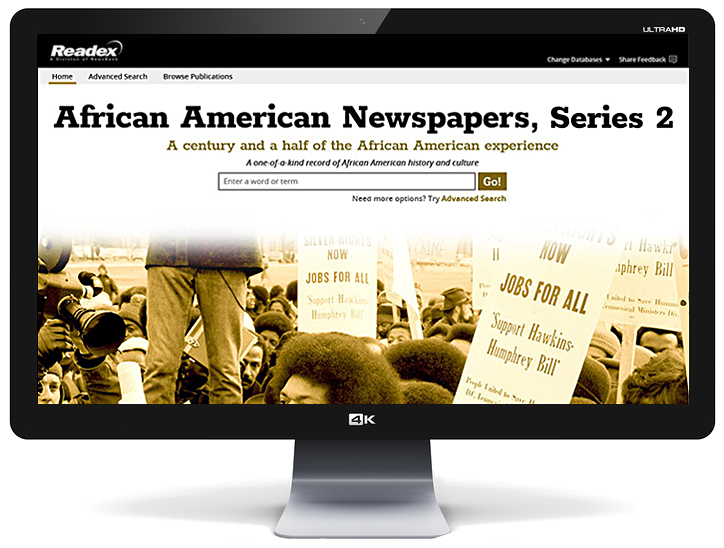 “...immensely helpful…”
“...scholars are rediscovering the richness of this rare primary source material.” 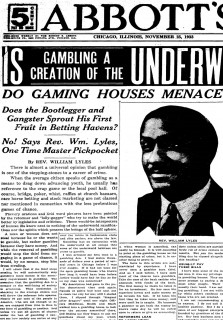 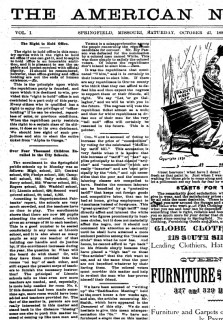 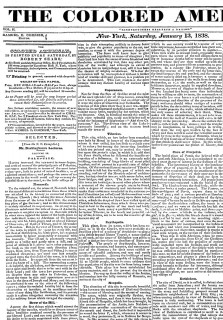 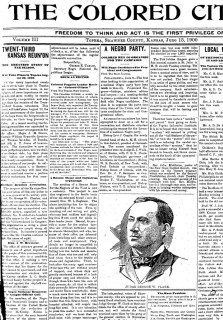 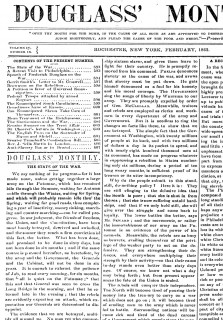 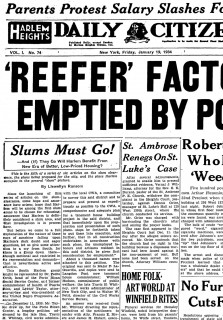 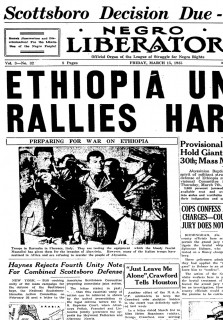 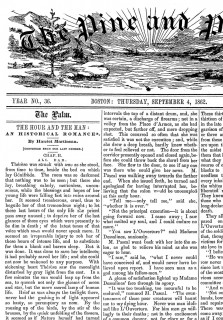 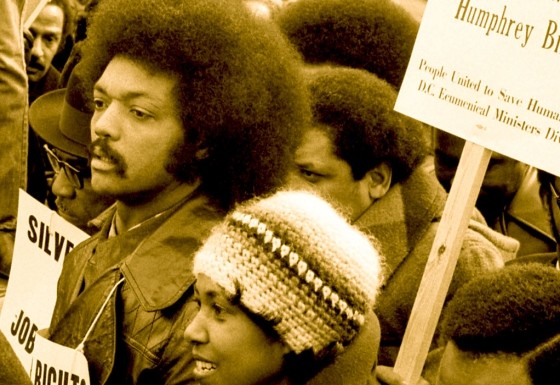 The wide-ranging voices of African American society and culture 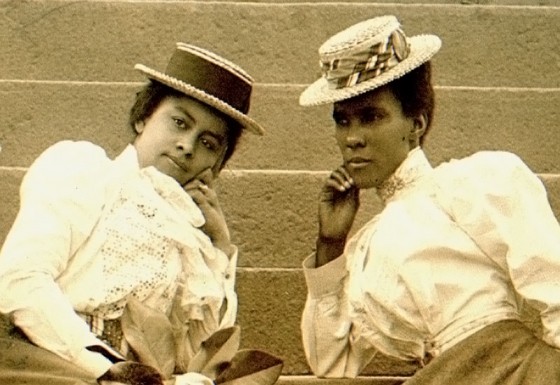