Defining a Nation: The Literature of Early America

America’s Colonial and Early Republic Eras have traditionally been studied through the works of prominent writers such as Edward Taylor, Benjamin Franklin, and Thomas Paine. But what of the thousands of other voices typically underrepresented by nature of gender or race? The inclusive Defining a Nation: The Literature of Early America features hundreds of obscure works written by women, African Americans, and many others that explore relations between settlers and Native American tribes. Importantly, foreign literary works published in America during this era are also included, providing a fascinating look at what Americans were reading—and being influenced by—at a time when the nation’s literary heritage was just beginning.

In America, the 17th and 18th centuries were marked by battles fought, freedoms won, and areas of discourse that are still debated today. While historical newspapers chronicle the sweeping span of events, they often lack individual narratives that capture life experiences and poignant perspectives. The poems, satires, novels, anthologies, captivity narratives, biographies, memoirs, and other genres included in The Literature of Early America close this gap and comprise a singular resource for the teaching of advanced literature classes.

First-hand accounts broaden understanding
Lauded for their roles in securing America’s independence from British rule, the familiar works of the Founding Fathers provide a necessary framework and documentation. The Literature of Early America broadens the learning experience by ensuring representation of historically marginalized people. Among the thousands of included titles are compelling works such as, “Poems compiled with great variety of wit and learning … by a gentlewoman in New-England;” “A sermon, preached at the execution of Moses Paul, an Indian;” and “The interesting narrative of the life of Olaudah Equiano, or Gustavus Vassa, the African,” an early slave narrative that provided a forceful argument for abolition. The collection features many re-printed European works and distinctly American works that are available to researchers for the first time.

Engage students and researchers at every level of study
Sourced from the American Antiquarian Society and the Library Company of Philadelphia, The Literature of Early America contains all the works in the Norton Anthology that were printed in America between 1645 and 1819. Fully digitized content includes suggested search paths, author biographies, and the Readex Text Explorer to support introductory literature courses as well as advanced curriculum or genre-specific studies. The archive’s broad scope also enriches discovery for researchers and scholars of history, sociology, religion, ethnic studies, women’s studies, Native American studies, and political science. 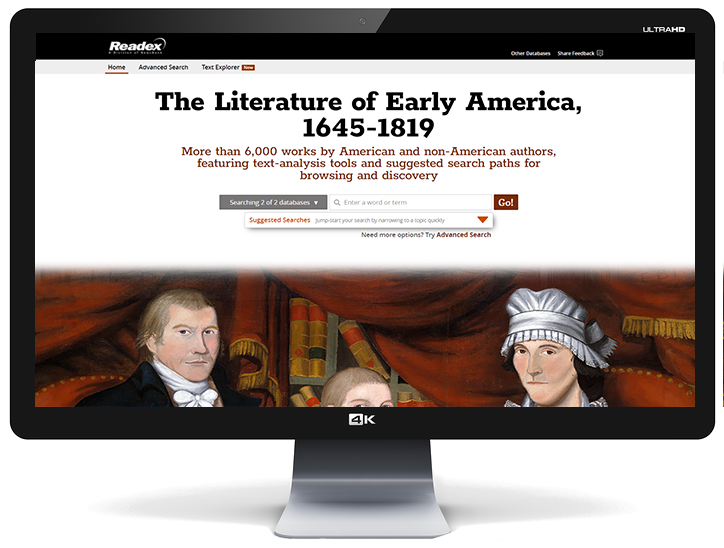 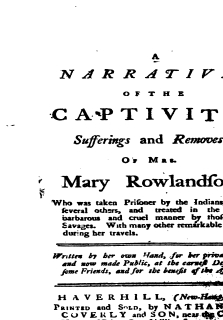 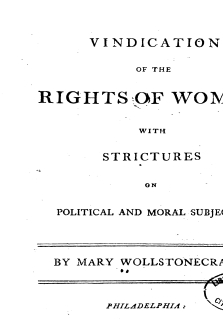 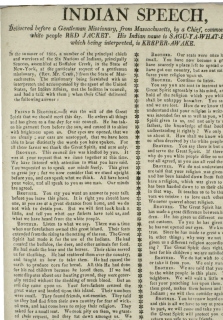 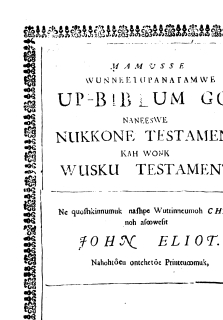 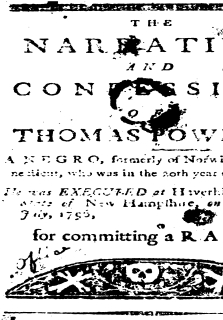 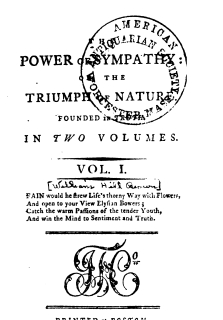 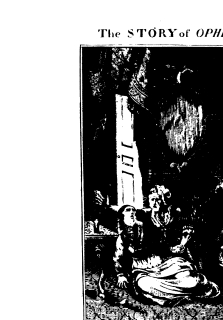 Tell your Library
Recommend this product to your institution
Also of Interest
Frequently acquired with Defining a Nation: The Literature of Early America
The American Stage to 1819

More than 2,000 works, from plays and playbills to theatrical history, censorship, and more 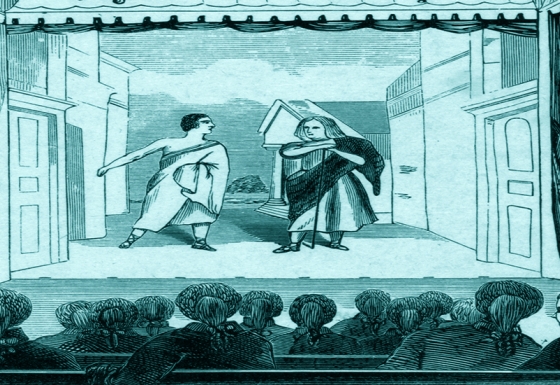 An Essential Record of 18th- and Early 19th-Century America 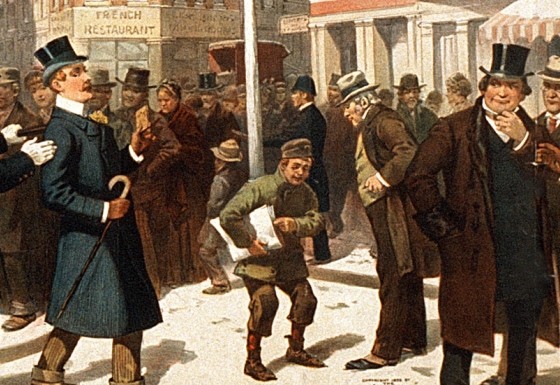