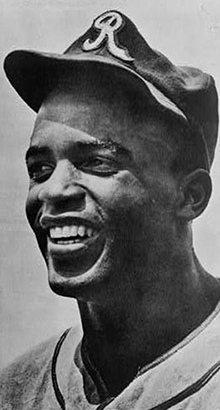 There is little about the life of Jackie Robinson that historians do not know. Each part of his saga has been analyzed time and again. Among the periods sometimes given short shrift, however, is the time between the seminal event of his signing with the Montreal Royals, AAA farm team of Branch Rickey’s Brooklyn Dodgers, in October 1945 and his arrival in Sanford, Florida, for his first spring training in an unapologetically racist South.

Such is not to say that the period has not also received its chronicle. Jules Tygiel’s Baseball’s Great Experiment is the most substantial account of the sport’s integration, and Tygiel does recount Robinson’s time during the interregnum. So too does David Falkner in his Robinson biography Great Time Coming and Chris Lamb in his account of Robinson’s first spring training. [1] Each of those accounts uses major black weeklies to create a picture of Robinson’s actions and the black response, but looking at smaller black weeklies, less trumpeted than the Pittsburgh Courier and Chicago Defender, a more nuanced picture of that response helps color the solid scholarship that already exists. 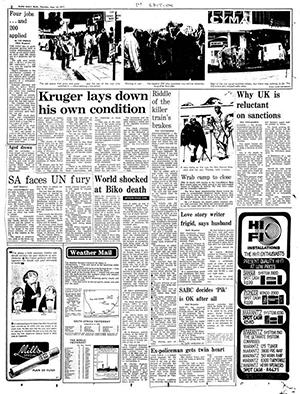 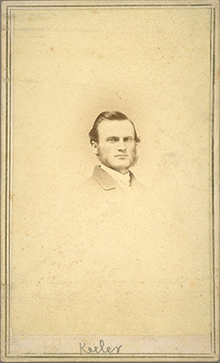