In July 1861—just three months after the bombardment of Fort Sumter—unabashed Southern sympathizer Rose O’Neal Greenhow of Washington, D.C., was already engaged in espionage on behalf of the Confederacy.  Well-placed in Washington society—and adept at bleeding information from the many men who found her attractive—Greenhow learned that Union troops under General Irvin McDowell would attack Rebel forces in Manassas, Virginia, within days.

Rose got a message via courier to the Confederate commander, General P. G. T. Beauregard, informing him of the Union’s plans.  With this advance notice, the Confederates had time to bring up General Joseph Johnston’s troops from Virginia’s Shenandoah Valley to augment Beauregard’s army.  After crossing Bull Run Creek on July 21, McDowell’s men encountered thousands more enemy soldiers than expected.  By day’s end, the Confederates had routed the Union forces and sent them into a panicked retreat back toward Washington.

Rose Greenhow was justifiably proud of her intelligence effort, which contributed to a stunning Rebel victory in the first major battle of the war.  But this triumph all but guaranteed a long and bloody struggle ahead.  A decisive Union victory at Bull Run, followed by a push toward Richmond, the Confederate capital, might have brought the war to a quick end, thus sparing hundreds of thousands from death and disfigurement. 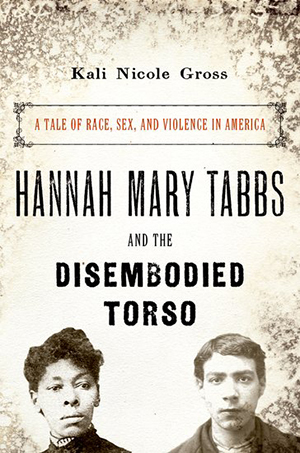 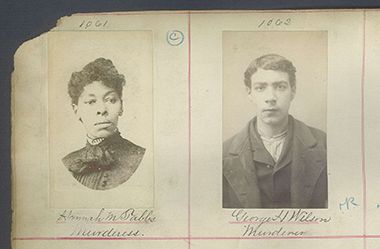