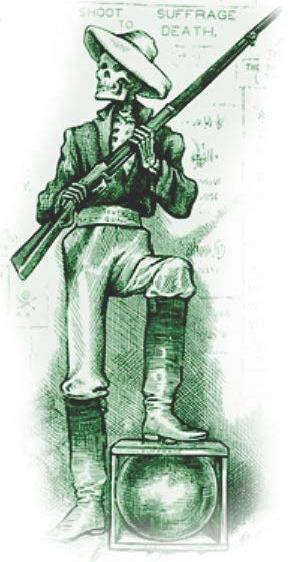 For most historians, the Gilded Age was the Golden Age of American Politics.  Well before football or baseball found a vogue, it was the great participatory sport.  Families turned out for parades, rallies and barbecues.  Campaign clubs designed ornate uniforms and hired brass bands to precede them as they marched.  Eligible voters in record numbers showed up at the polls—and sometimes at the polls of the state next door to theirs if it had a different election day.

Untrammeled by scruples or good taste, the political process was so rowdy that today’s presidential campaigns seem tame by comparison; indeed, in the late 19th century the phrase “a quiet election in Kentucky” became a euphemism for only five people killed.  Examples of dirty tricks and trumped-up charges include Ulysses S. Grant’s other wife in the Digger Indian tribe, Horatio Seymour’s congenital lunacy, Grover Cleveland’s illegitimate child, James G. Blaine’s phony marriage, and others.  In this captivating session Prof. Summers will provide compelling evidence that Gilded Age presidential politics was one long procession of people behaving badly. 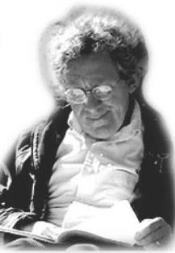 Renowned for his “acerbic wit and an incomparable grasp of period detail,”* Mark Wahlgren Summers is the Thomas D. Clark Professor of History at the University of Kentucky, where he has taught for the last 32 years.  A graduate of Yale University (BA) and the University of California at Berkeley (PhD), he has written ten books so far, including The Era of Good Stealings, The Plundering Generation, and The Ordeal of the Reunion.  At present, he is working on a biography of “Big Tim” Sullivan, a Tammany Hall boss who was not the worst scoundrel in New York—he was the best.

This special breakfast event will be held on Sunday, June 26, from 8:00 am to 10:00 am in Plaza International Ballroom H at the Hyatt Regency Hotel, opposite the Orange County Convention Center.  To request a seat, please email Erin Luckett before  Friday, June 3.