NPR has reported that Carl Bernstein, the investigative journalist renowned for his work with Bob Woodward in uncovering the Watergate scandal, will be publishing a memoir about his formative years at the Washington Evening Star.

“My understanding of journalism, and the world I've covered and written about, and the life I've led, crystallized in those five incomparable years at a uniquely great newspaper,” Bernstein wrote in a recent press release. 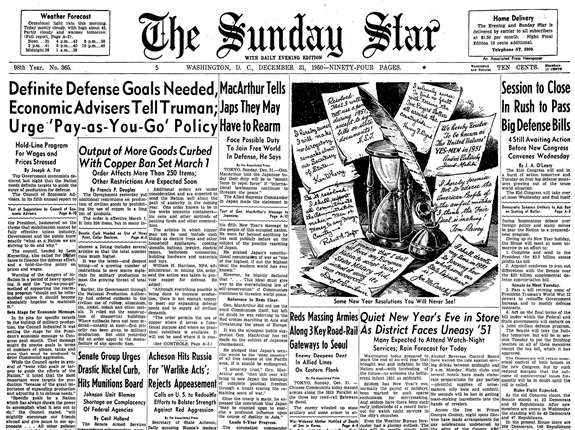 To be titled “The Washington Star,” Bernstein’s book will be released by Henry Holt in 2016. Bernstein will discuss his evolution from copyboy to dictation typist to would-be reporter at D.C.’s remarkable afternoon daily in the early 1960s. He began his apprenticeship at the Star as a 16-year-old high-school student. Later he dropped out of the University of Maryland to work in its busy newsroom full time.

Holt’s announcement of the forthcoming memoir noted that “the capital and the country during that epoch were roiled by enormous political, cultural, and social changes; journalism was changing too, and Bernstein quickly came to understand that every good newspaperman was part truth-teller, part would-be savant, and, not incidentally, something of a huckster and scamp.”

The Washington Star, which went bankrupt in 1981, has long been considered the newspaper of record for the nation’s capital.  A comprehensive and searchable digital edition of the Star from its founding in 1852 is now available from Readex.  To learn more, please download this free eBook.  To request a trial for your institution, please use this simple form.