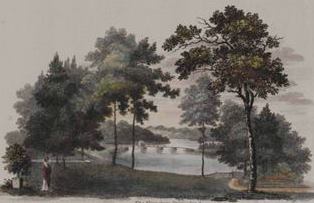 Included in the July release of newly digitized material from the American Antiquarian Society’s Supplement to Early American Imprints: Shaw-Shoemaker is a collection of intaglio prints created by artist William Russell Birch.  In this important work he depicts many of the elegant country estates of early 19th-century American gentry.

The Country Seats of the United States of North America, With Some Scenes Connected With Them (1809) 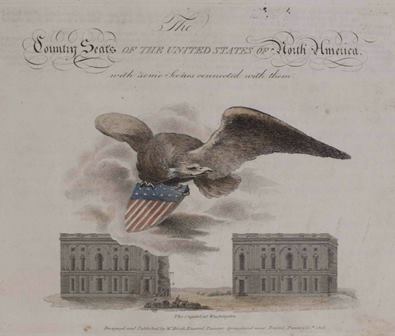 William Russell Birch, an engraver and an enamel portraitist, was born in England in 1775. In his youth he was apprenticed to a jeweler as well as portrait painter Sir Joshua Reynolds. Birch emigrated to the United States in 1794, and in 1809 he published this influential collection of intaglio prints of elegant country homes of prominent Americans. 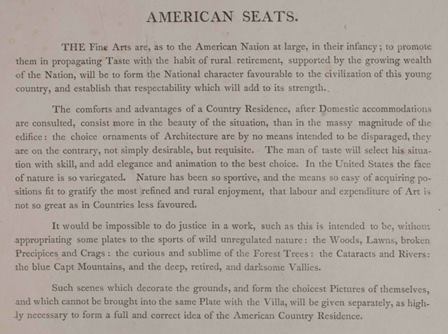 This imprint contains little text, but the prints are enchanting in their portrayal of sylvan retreats of America’s earlier gentry. The pleasure of the collection rests entirely on the beauty of his work, which helped shape American style in architecture and landscape design. 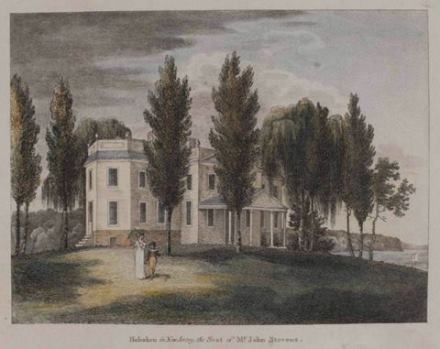 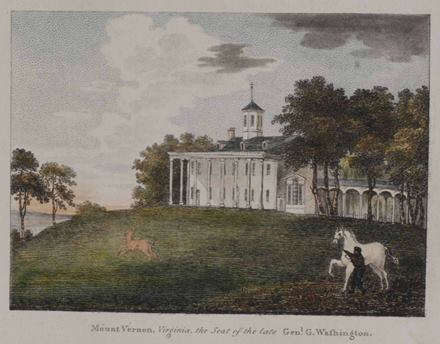 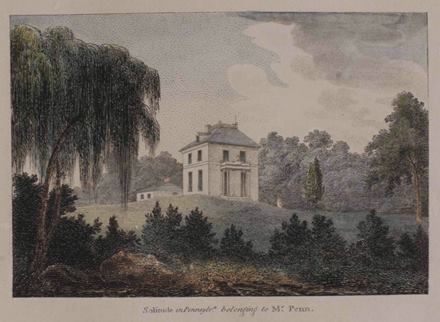 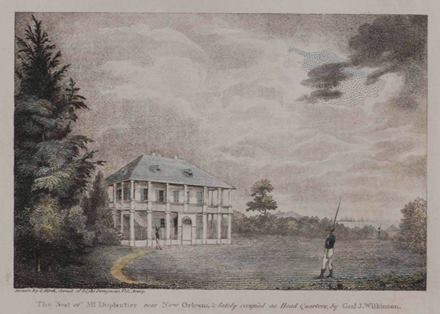 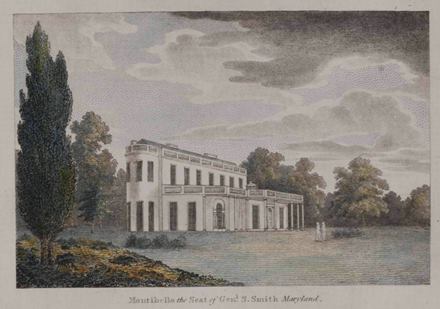 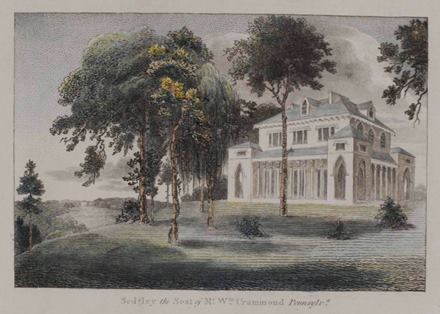 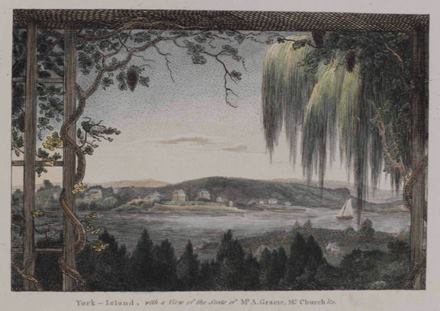 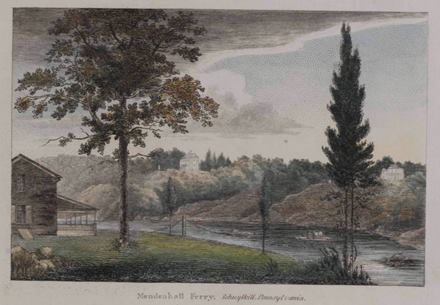