In this issue: Turn-of-the-century black intellectuals challenge a dark pseudo-science; the politics of antislavery in the early twentieth-century press; and the flash press reveals ordinary and outrageous lives of urban women. 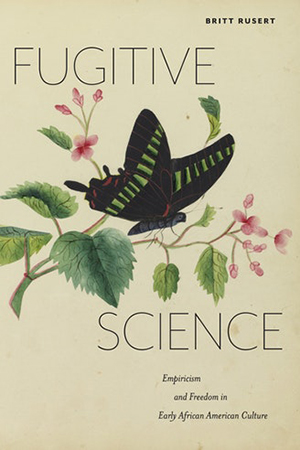 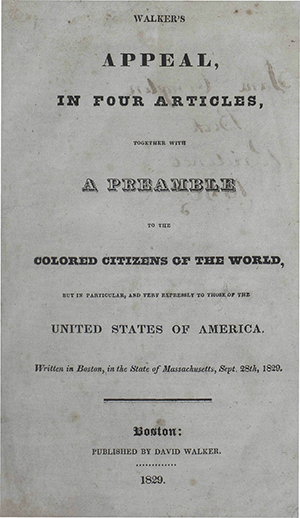 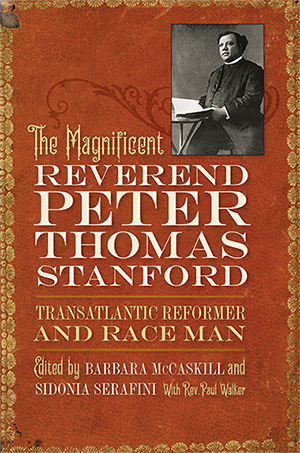 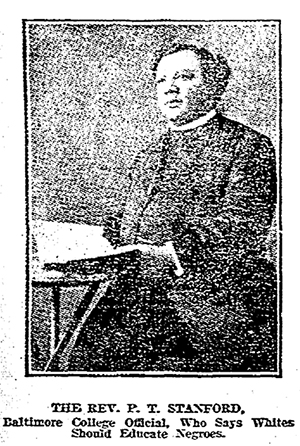 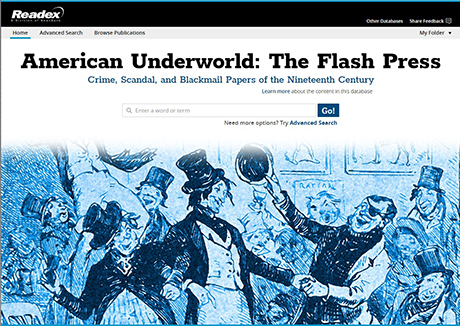 American Underworld: The Flash Press offers rare glimpses of women's place and presence in nineteenth-century northeastern American cities. The digital collection is particularly rich in evidence of women as entrepreneurs, entertainers, and consumers of goods and cultural products. Cultural historians and literary scholars will also find fictional women across the database, with women appearing in serialized stories as sweethearts and wives, mothers, victims of crime, and working women.

It is well worth noting that the women represented in the pages of these newspapers are, overwhelmingly, white. Black women appear infrequently in news of criminal activities or as contemptible stereotypes of black womanhood. One brief but notable reference to a non-white woman is a small item in an 1835 edition of the Albany Microscope: Afong Moy, a Chinese woman who made a career out of speaking and performing before American audiences, was planning to write a book about the American people.