What does it cover?
Built from the world’s most acclaimed collection of primary sources, American Policy Series (APS) captures the story of America as only Readex can do. APS covers four centuries of America: early foundations of government; the American Revolution; westward expansion; slavery and its consequences; the Civil War; growth in the late nineteenth century; American expansion in the twentieth century; immigration and civil rights; America’s achievements—technology, science, and diplomacy; America’s wars; politics and peoples; and all branches of government—how they work, what they do—across the entire period. APS presents numerous discovery modules that align directly with textbooks and classroom activities in five crucial areas of the curriculum: American Government, Public Policy, American History, American Politics/Political Science, and Civics.

What are the modules?
APS will launch with six modules, each available separately or together: American Democracy, Executive Powers, Congressional Powers, Judicial Powers, Native Peoples, and Immigration. Other modules will follow soon after, covering other areas of the curriculum.

Creating student success
APSis different from any online product ever built before. Instead of collecting every imaginable document into a single database for the use of research scholars, APS presents a rich but carefully edited collection of documents designed to embrace, not overwhelm, students. For example, the module covering “Executive Powers” presents the following: foundational documents like the Constitution; important debates that followed about the presidency; and representative events and discussions through the beginning of the twenty-first century. Each module uses this simple formula to drive focus, learning, critical thinking, and engagement. Content includes books, government documents, newspaper articles, maps, pamphlets, and more.

For faculty and educators, too
Each module offers visible, easy-t0-use alignments to core curricula. Educators will use the alignments to prepare lessons and to share essential materials not covered in textbooks. The result? Enhanced teaching, better learning outcomes, greater student success.

The product interface
Everything about traditional database interfaces has been rethought for APS. It is still possible to search and retrieve the content, but the principal discovery paths pivot around classroom needs. Students will save time—and anxiety—by using “topic finding” tools for term papers and classroom assignments. Educators will save time by finding and sharing essential documents instantly and reliably. All users will benefit from brief contextual essays specially created for this product to highlight key learnings, questions, and facts. 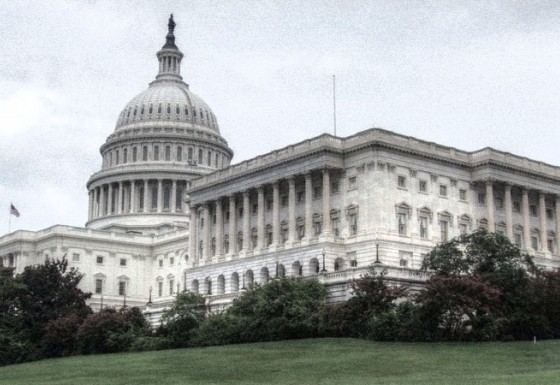 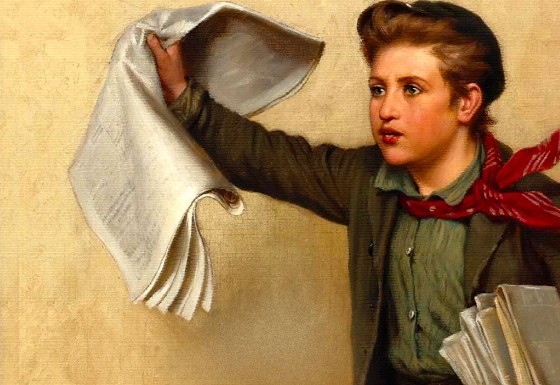